What to Expect from Robot Intelligence? 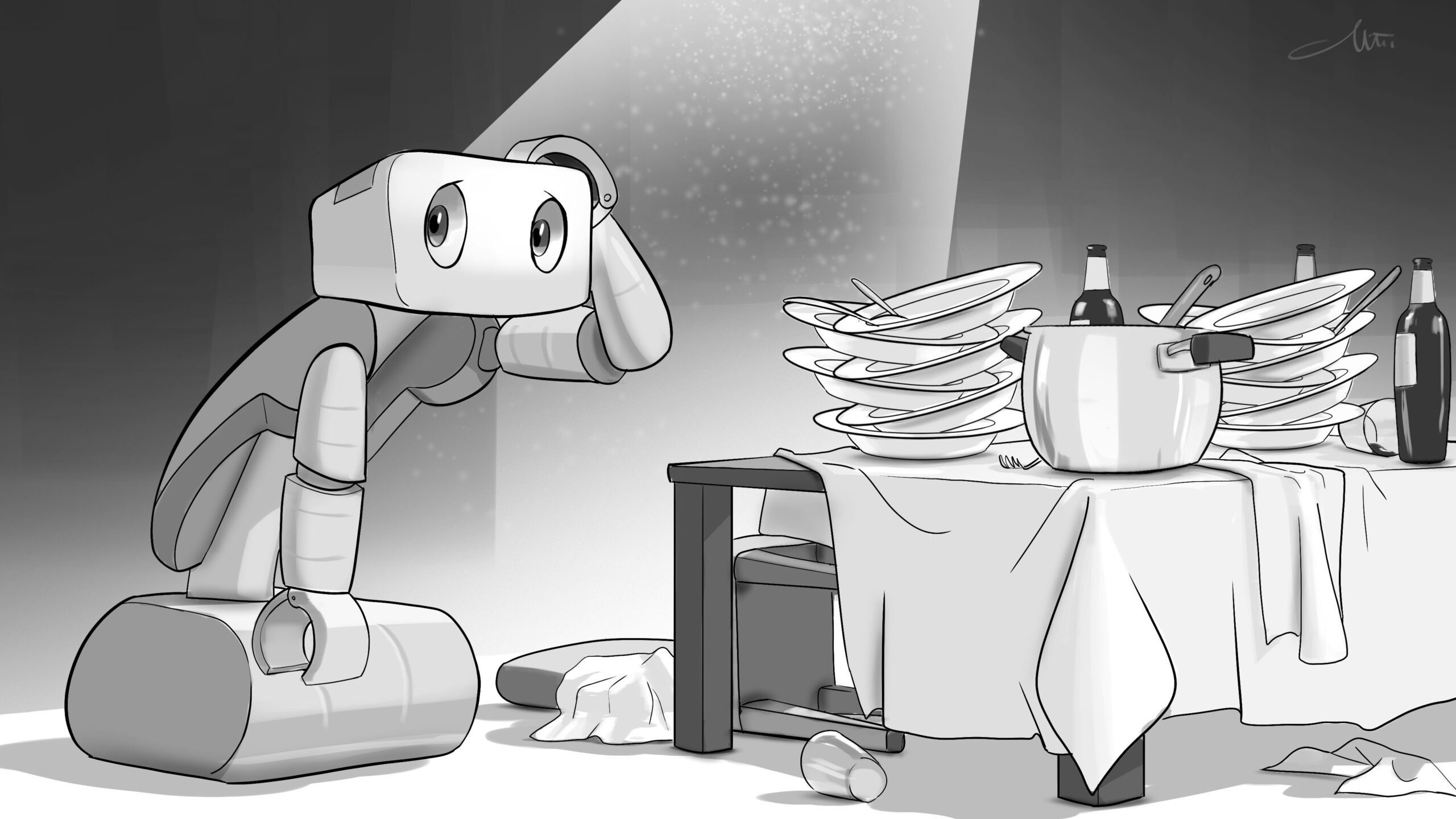 Every day news and social media fascinates us with the capabilities of Artificial Intelligence (AI) and frightens us with the potential dark side of Deep Learning. Even Elon Musk and Mark Zuckerberg sparked a heated, and ongoing, debate about whether or not AI will take control of humanity. Indeed, AI continues to demonstrate impressive capabilities. Earlier this year, the AI built into Google’s DeepMind AlphaGo defeated the world’s top Go player, Chinese professional, Ke Jie. Go is a popular Asian board game reputed to be much more complex than chess. AI is not just for gaming, it also demonstrates a high reliability for detecting cancerous tissue in medical images. Unfortunately, some AI experts, and especially non-experts, go a bit too far when extrapolating the achievements of AI creating the false expectation that we can anticipate AI in autonomous cars or intelligent service robots to reach human capabilities within only in a few years. Presently, I am not aware of any AI program that is capable of understanding the complexity of our daily environment or creating totally novel ideas. Today’s AI is still not much more than code that enables “optimization” across large data streams. On the bases of large datasets, Deep Learning allows optimal input and output correlations, like identifying the part of an image that represents cancerous tissue. Here, computers are better than humans are, because they can access and treat large volumes of data much faster and more efficiently. Today’s AI systems are incredibly narrow in what they can do. While AI is increasingly successful when applied to structured problems with a limited search space, it is quite a leap to infer the same success in service robots. Service robots have to deal with the unrestricted space and complexity of our daily environment.

Unlike pure data analytics and strategic games, robots require a real “human-like” understanding of complex and dynamic situations. They have to make reliable decisions based on partial information and interact with a high degree of sensitivity and tactility in their environment. Robotics is much more than just good AI algorithms; it is about diverse and multi-modal perception, interaction, and deep semantic understating. As roboticists, we are of course excited about the new tools and recent advances that AI offers. It enables us the opportunity to tackle some of the big challenges we face in developing fully autonomous robots. However, knowing the wonderful skills and interaction capabilities of humans, as well as, the limitations of today’s robots, most roboticists do not share the overhyped expectations purported by some AI experts and futurologist. Solutions to complex problems typically do not evolve disruptively.

Despite the very extensive robotics research effort in the last few decades, robots are still not “intelligent.” They do not have real tactile interaction capabilities and still require highly skilled people to program even the simplest tasks. When serious market analyses institutions predict that robots will take over millions of jobs – from artisans to nurses – within the next 10 to 20 years, I dismiss such predictions as ludicrous. In the last century, robots have taken over many highly automated jobs in industrial production gradually releasing humans from boring, dangerous and unhealthy jobs. However, how many robots have you seen cleaning a dinner table, fixing a broken car, or installing a new kitchen? Have you ever seen an AI system that interacts with a human client and generates a new software to meet his or her needs?

AI and especially robots are tools that will eventually allow us to do certain jobs more efficiently or more precisely. However, they do not yet offer the wonderful creativity and interactivity of a human worker. There is little to fear with regard to robots and AI systems taking over our jobs or even the world. Instead, let us embrace new opportunities in robotic technology that will offer us a co-worker for unhealthy and dangerous jobs, make agriculture more efficient and sustainable, or make our streets safer and more comfortable. If used wisely, robots and AI technologies can help us to make our planet a better world to live.

By Roland Siegwart, Head of ETH Zurich’s Institute for Robotics and Intelligent Systems

Roland Siegwart is a professor for autonomous mobile robots at ETH Zurich and founding co-director of the Wyss Zurich. He is currently Head of ETH Zurich’s Institute for Robotics and Intelligent Systems. Siegwart also studied mechanical engineering at ETH Zurich, spent ten years as a professor at EPFL Lausanne, and held visiting positions at Stanford University and NASA Ames. He was also Vice President of Research and Corporate Relations at ETH Zurich from 2010 – 2014. Siegwart co-founded a half a dozen spin-off companies. He also strongly supports and promotes innovation and entrepreneurship in Switzerland.

Previous “Everyone loves his own school, but ETH is REALLY, REALLY cool”
Next Team Minerva won the Global Case Competition in New York 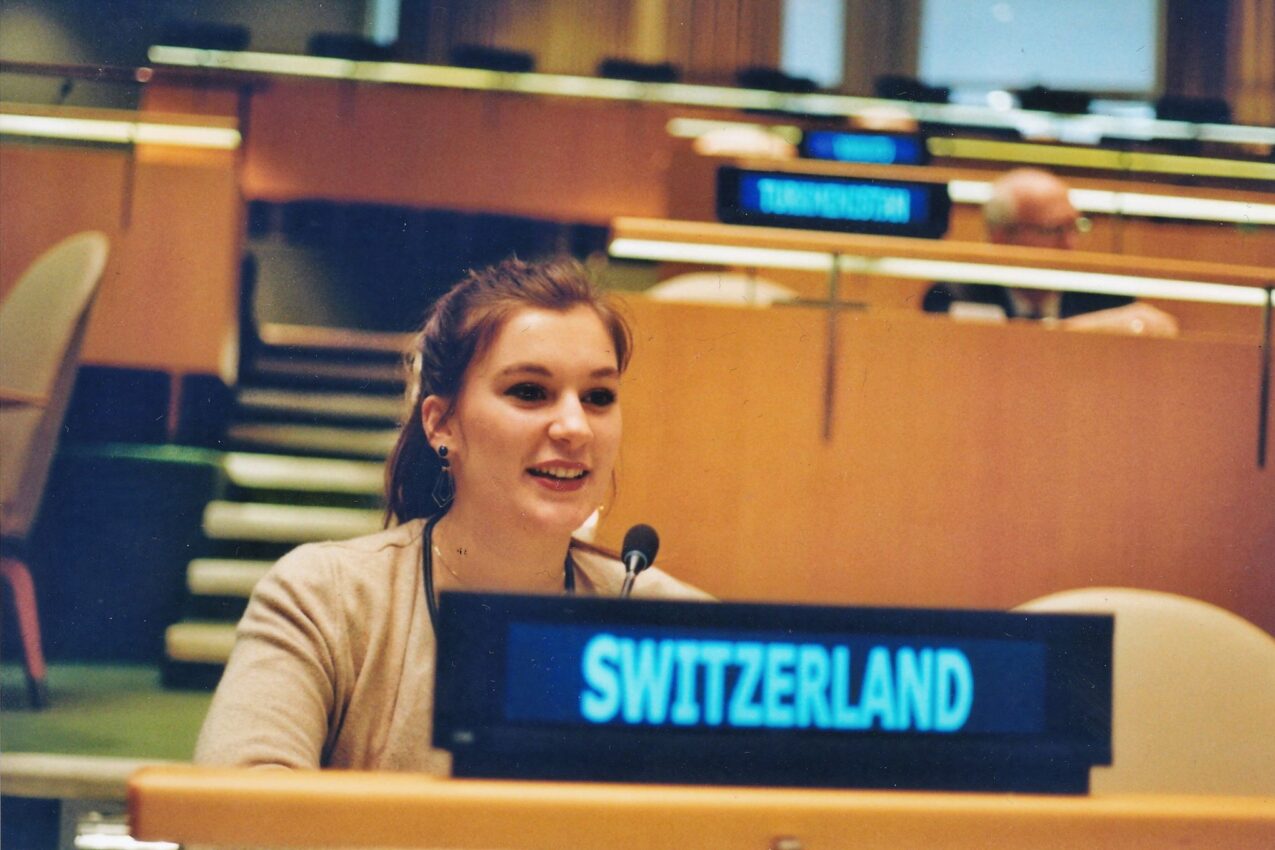 Validation from a virtual global experience at the 26th Youth Assembly 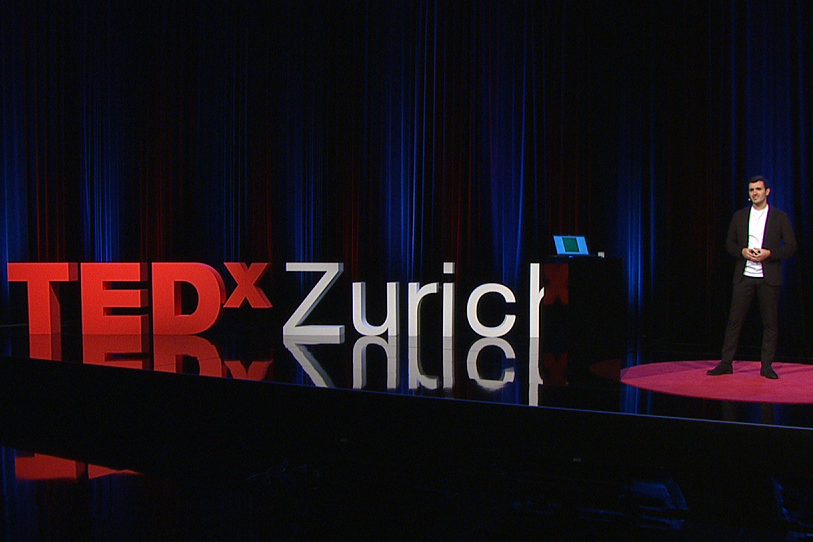 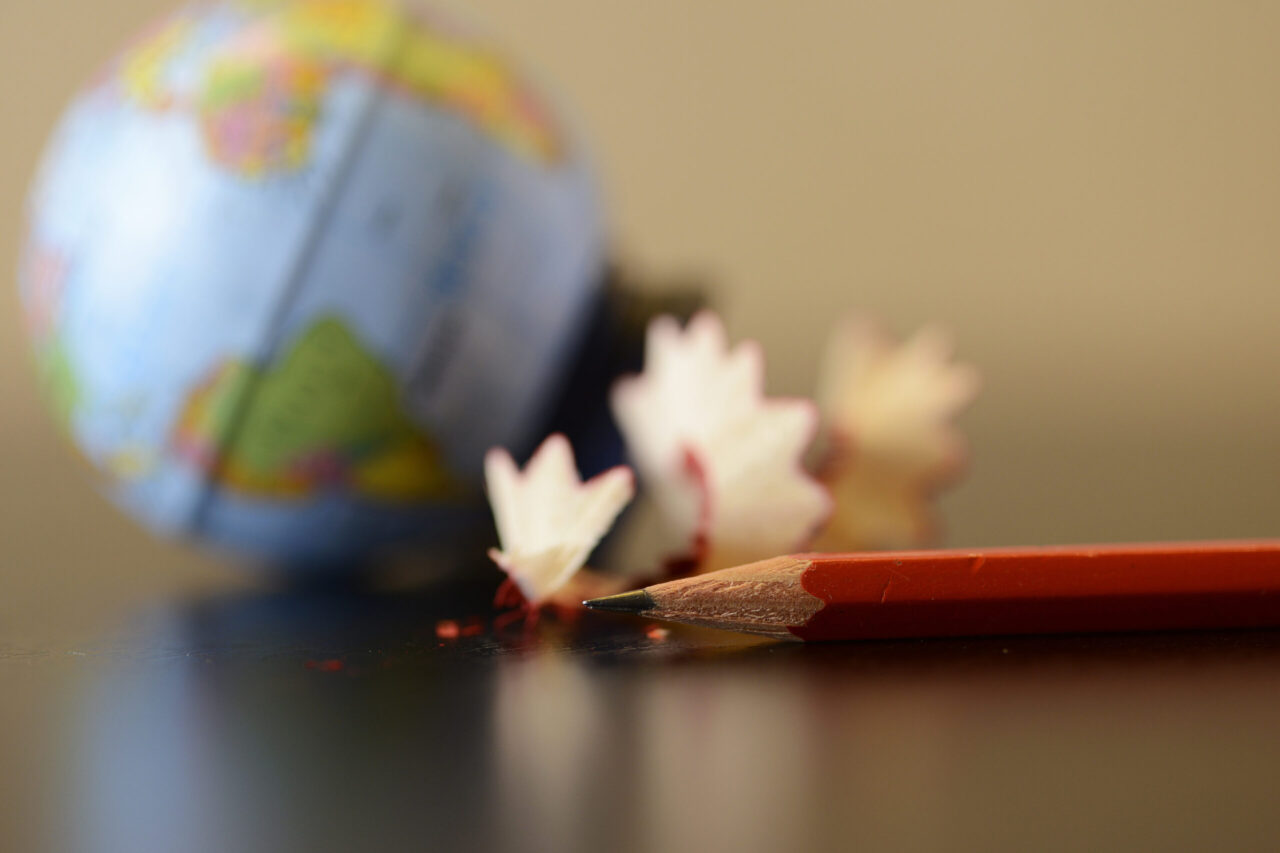 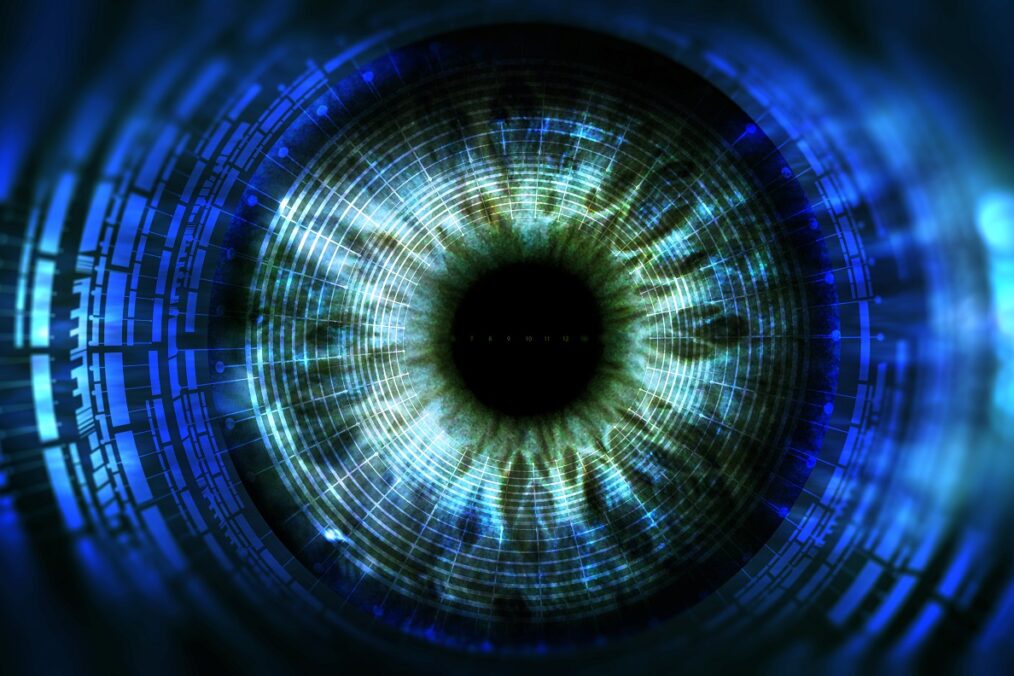 This engineer is building windows to the robotic soul