Knowledge is Power: the Power to Choose Wisely 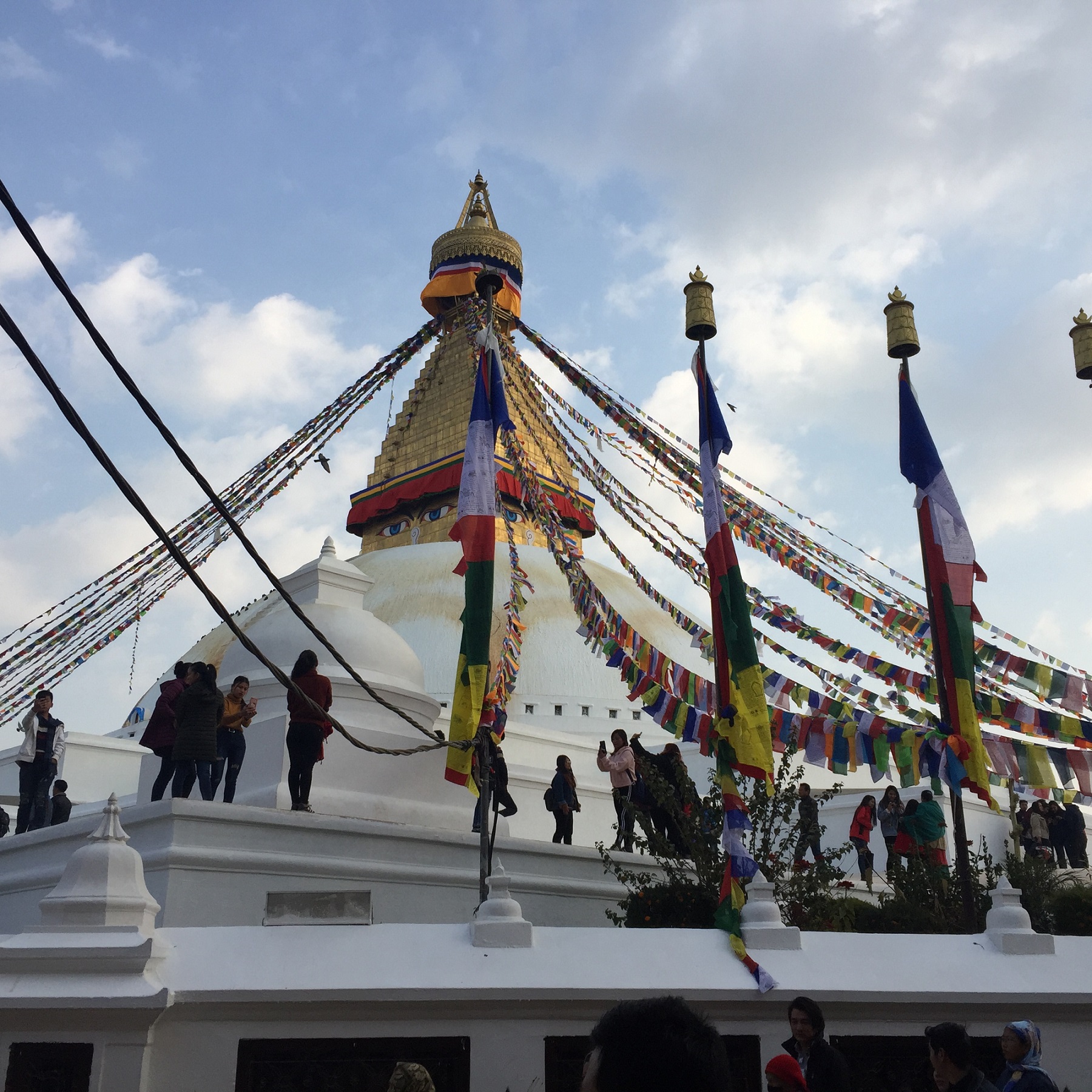 Everybody has the choice to spend their money as they wish. The freedom to choose what to buy is an important measure not just of personal growth, but also well-being in modern society. I know that I certainly relish this freedom. Economists are trained to think about this in terms of maximising your utility subject to a budget constraint.

But what if our purchasing decisions also have an effect on other people? Let’s think about the decision to buy a vehicle. Vehicles are examples of purchases that have an effect on not just our own well-being, but potentially on that of others, especially if the vehicles are polluting. This is especially true of bustling urban areas in low and middle-income countries, where air pollution is not just a nuisance, it actually poses serious health risks.

At the Centre for Energy Policy and Economics (CEPE), we have been studying the barriers to the adoption of fuel-efficient and electric motorcycles in Kathmandu, Nepal since 2019, in a project funded by the ETH for Development (ETH4D) initiative. Along with our research partners at the Tribhuvan University, , we have been studying some of the reasons for potential buyers in Kathmandu, among the most polluted cities in the world, to undervalue fuel economy when buying a new motorcycle. Not only are fuel-efficient vehicles more environmentally-friendly and thus beneficial to society, but they are also cheaper to operate over their life, which means there are also possible private gains. Why, then, doesn’t everyone invest in fuel-efficiency?

Well of course, one simple explanation is that other vehicle attributes (such as power, performance, or cost) may trump fuel economy in the minds of buyers. After all, it is a person’s choice which type of vehicle they want to buy. Another explanation is a person’s expected usage. Not everyone needs to drive several kilometers every day anyway, and so they may not care about fuel economy. Everybody assesses the features of a vehicle differently. I deeply respect the notion of individual choice, and acknowledge that the vehicle one buys is the culmination of tastes over several dimensions.

However, in our research, we discovered several other contributing factors that appear to shroud the importance of fuel economy. In an ongoing study, we found that myopic individuals, for example, were less likely to perceive the future savings from investing in fuel-efficiency, and bought less fuel-efficient motorcycles. In another study, we found that those individuals who were made aware of the environmental or health benefits of driving electric motorcycles were more likely to express an interest in buying them. Our survey data suggested that less than 50% of respondents were even able to use information on fuel economy in a math problem to calculate annual fuel costs. Thus, the decision to buy a vehicle is not just the outcome of preferences over observable attributes, but is also shaped by intrinsic behavioural traits such as time-inconsistency, lack of awareness, as well as cognitive limitations that may prevent individuals from correctly valuing complicated attributes, such as fuel economy.

As our research has found, several hurdles often prevent individuals from understanding fuel economy and its implications, both private, environmental and health-related. These shortcomings need to be addressed by policy-makers. Information and knowledge galvanize consumers to make decisions that are not misguided; if after knowing about the implications of fuel economy choices, consumers still choose to buy fuel-inefficient vehicles, that is their choice. But all consumers need to be mindful of these implications.

While governments cannot justify dictating what vehicles we should buy on environmental grounds (although this has been done in the past with other technologies, such as the phase-out of incandescent bulbs in several countries), they should ensure that consumers are on a level playing-field with respect to their understanding of energy consumption. This could be achieved, for instance, by formulating energy labelling schemes and using targeted information campaigns. Informed, educated consumers are likely to make choices that are better for themselves, as well as for society.

Suchita Srinivasan is a postdoctoral researcher at the Centre for Energy Policy and Economics at ETH Zürich. Her research focuses on issues related to environmental and energy economics, with a focus on developing countries. She is also interested in understanding why it is difficult for us to transform to a carbon-neutral world, from a behavioral perspective.

Previous 5 Days of the Condo
Next Happy Easter! 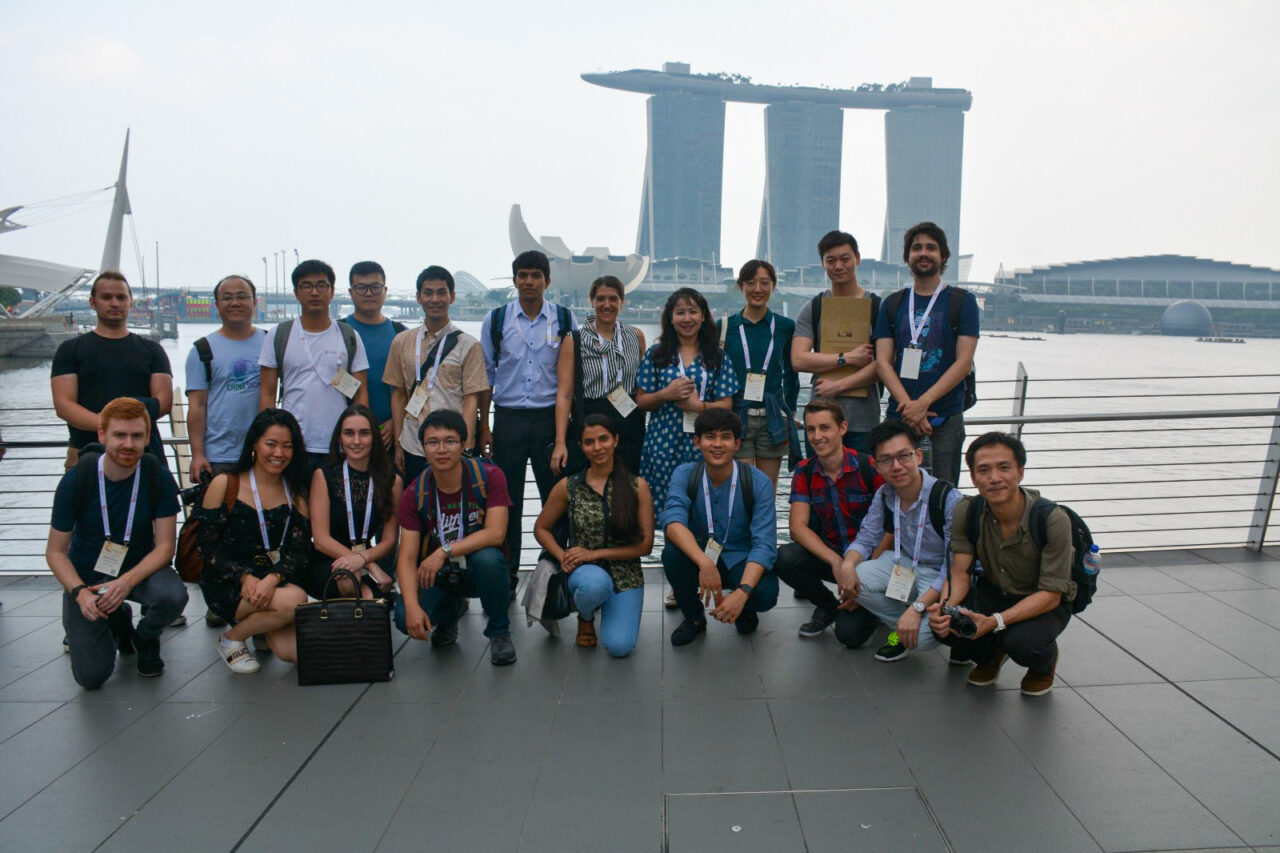 Advancing Science for a Better World 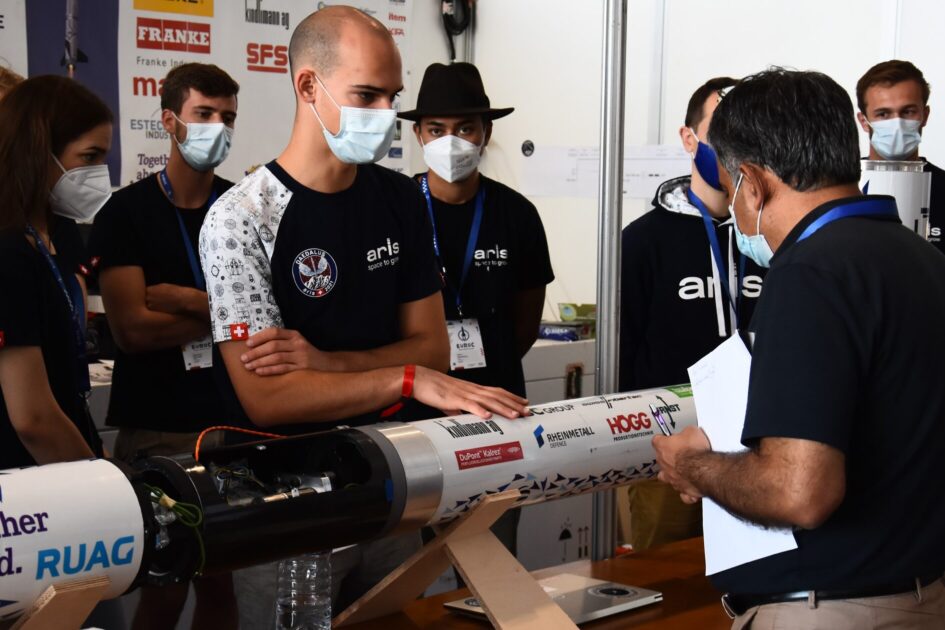 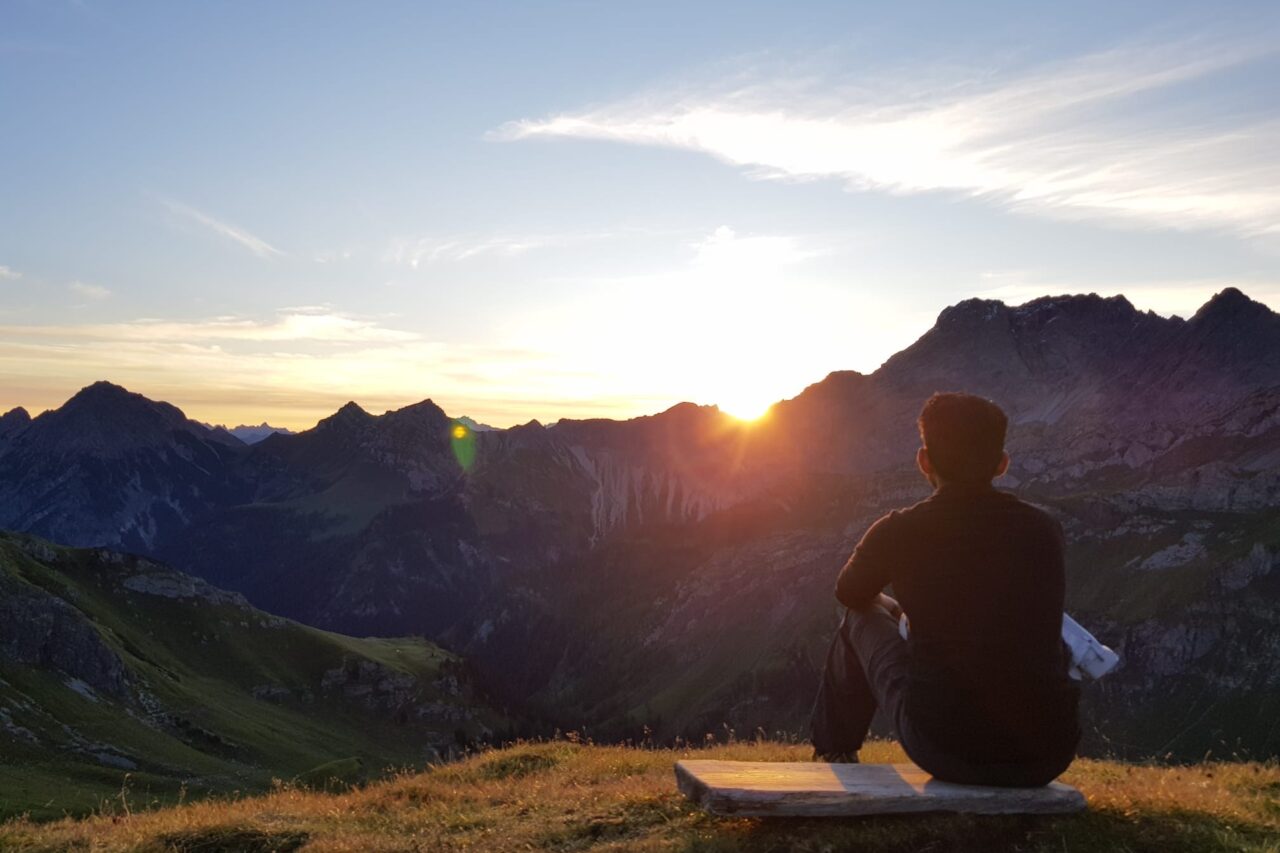 This researcher wants your help to understand walking: all you need to do is walk 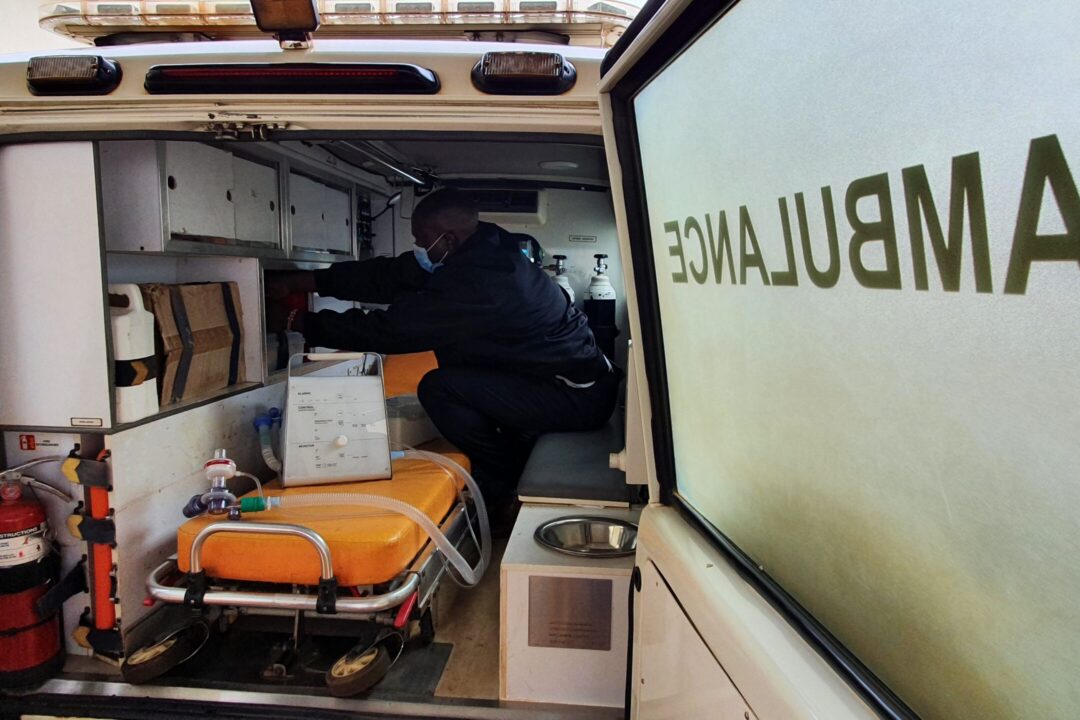 The Value of Learning from Practice: Discussing Medical Equipment with Professionals in Ghana and Kenya