How to better prepare for tomorrow 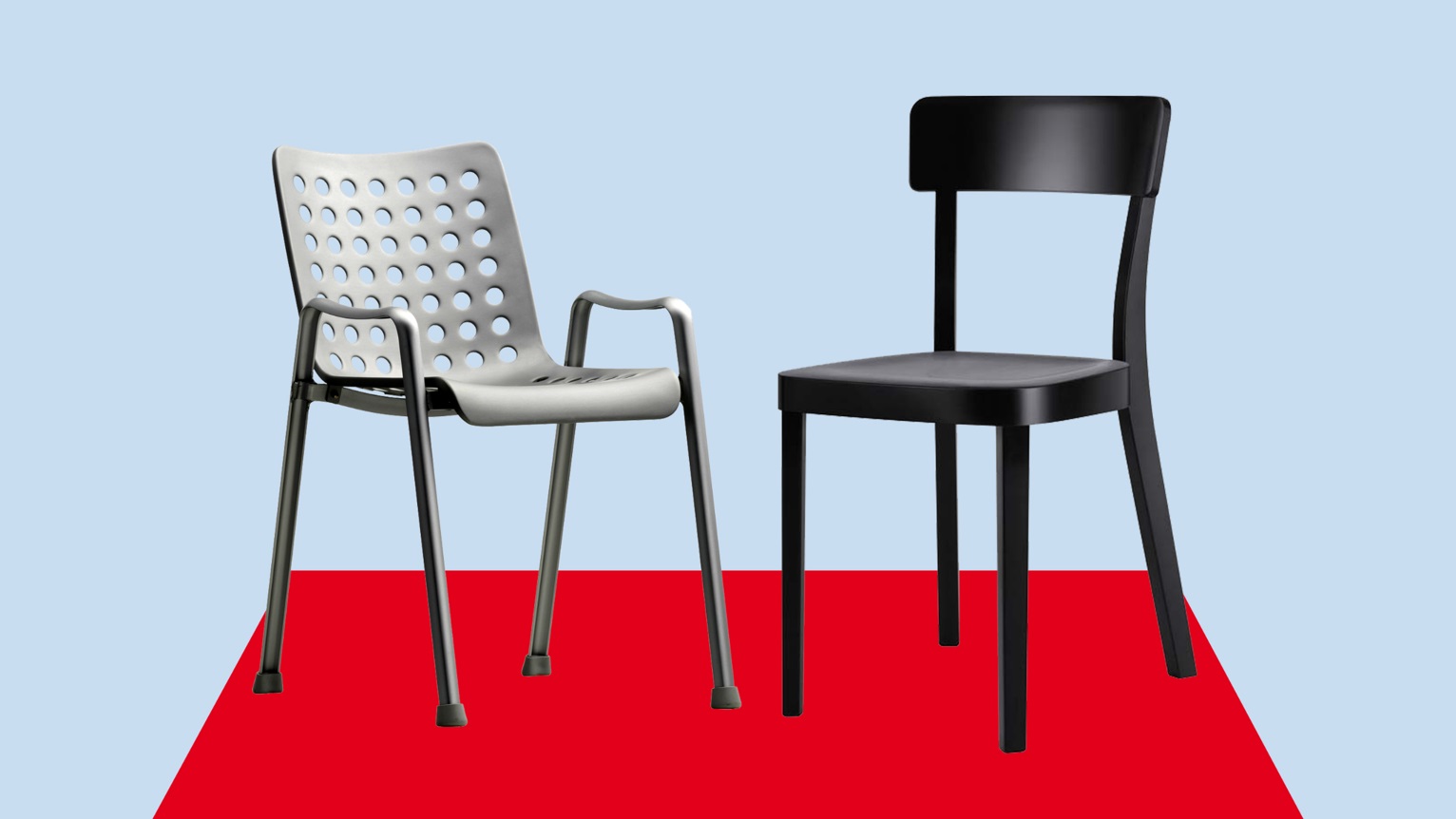 On 28 January 2021, I attended the ETH Global Lecture series offering titled, How to Better Prepare for Tomorrow. It was an electrifying conversation, and I’m not a habitual user of that word, between Parag Khanna, Founder of FutureMap, and Myriam Dunn Cavelty, Senior Lecturer for Security Studies at ETH Zurich, and moderated by Chris Luebkeman, Head of Strategic Foresight at ETH Zurich.

5 things that got me thinking as a result of this lecture:

One wow and one task. Our world is one where deep and often unseen forces are colliding to create outcomes that affect us all. Are you prepared? Have you prepared your family, your customer? How is your rainy-day fund doing?

Video “How to better prepare for tomorrow”

Shalini Trefzer recently started working at Microsoft Switzerland as a Data & AI specialist, serving global life science customers. Her new responsibilities spurred her to continue on her executive education journey with MIT, this course focusing on AI in Healthcare. Prior to this, Shalini served as the Executive Director of the World in 2050 Think Tank of the Diplomatic Courier and headed business development in EMEA for emerging AI companies. It was during this time that Shalini moderated a number of AI-themed panels and events for ETH Zurich.

Shalini is insatiably curious about and committed to leaving behind a thriving world for the next generations. She is a wife and mother and loves to challenge herself by trying a new sport every few years- so far, it’s still skiing! 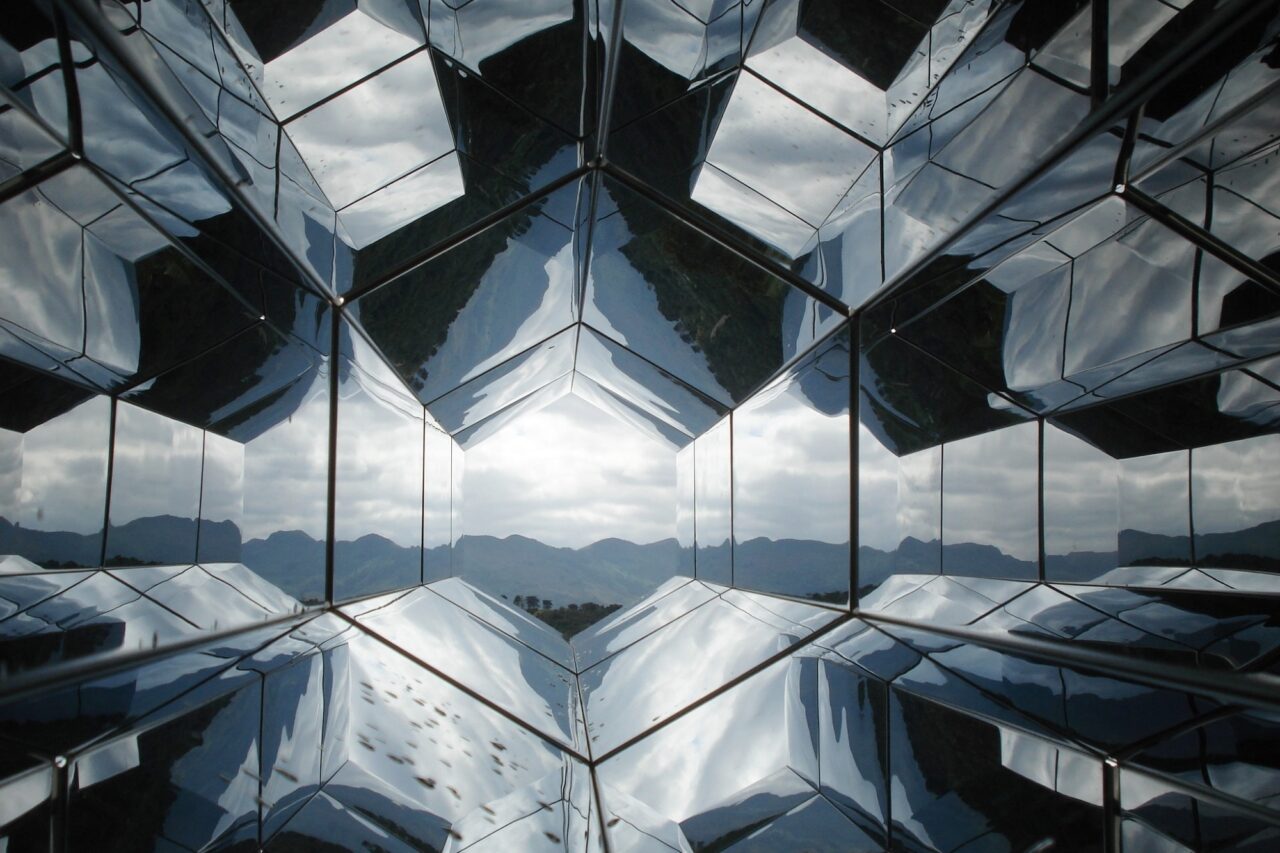