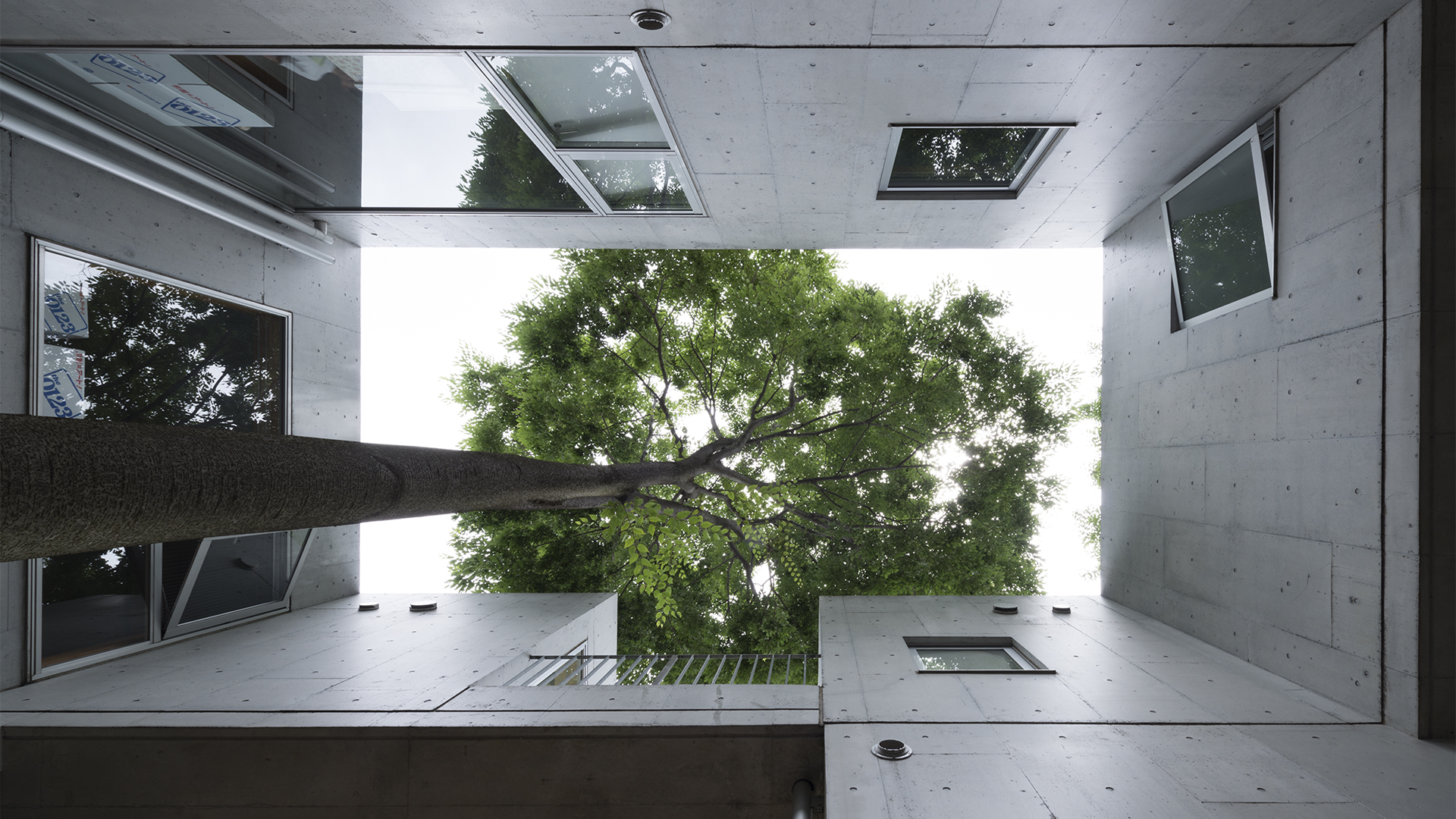 Keisuke Toyoda’s illustrious comparison is not only a memorable quote, but also a suitable introduction to my endeavor to portray Japanese architects and their work and to explore their inspirations from Switzerland and perspectives on future architecture. My connection to Japan began with an internship last year at the Embassy of Switzerland in Tokyo. There, I designed and implemented the Science and Technology (ST) Office’s annual report as a virtual reality app.

Inspired by the 2012 Learning from Tokyo symposium held in Zurich, I began thinking about the idea of learning from Zurich. Therefore, I formulated a project to explore the two countries’ architectural connections. Benefiting from the support and valuable network of the ST Office, I set out to interview a variety of Japanese architects and construction specialists, who had worked or taught in Switzerland. I was interested in their impressions and inspirations they gathered here, similarities and differences they saw in the two countries’ building cultures, and in their perspective on the future of architecture.

My experience in new media and architectural photography inspired the idea to capture the interviews through a series of video portraits. I created short films with two dimensions of focal distance. One that demonstrates their offices and work spaces as an immediate surrounding and creation space for architecture and a second focal distance that portrays their realized works embedded in Japan’s cities and countryside. I produced the films using an interactive website that allows the viewer to switch between the three visual feeds while also listening to the interviews and debuted the films during the winter podium in Kyoto, co-organized by the KIT Design Lab and ETH Zurich.

Japanese architecture and Swiss inspirations — eight portraits from Tokyo was supported by the Science & Technology Office, Tokyo, Embassy of Switzerland in Japan.

Throughout the work, I found it particularly interesting to hear which aspects of Switzerland provoked the architects’ thoughts. They shared vivid and often surprising memories from client meetings, from their collaborative work with ETH Zurich and EPFL labs, and from their interaction with students. The work presented a unique opportunity to meet inspiring personalities and learn from their approaches to architecture. Last but not least, it certainly deepened my perspective on tofu. 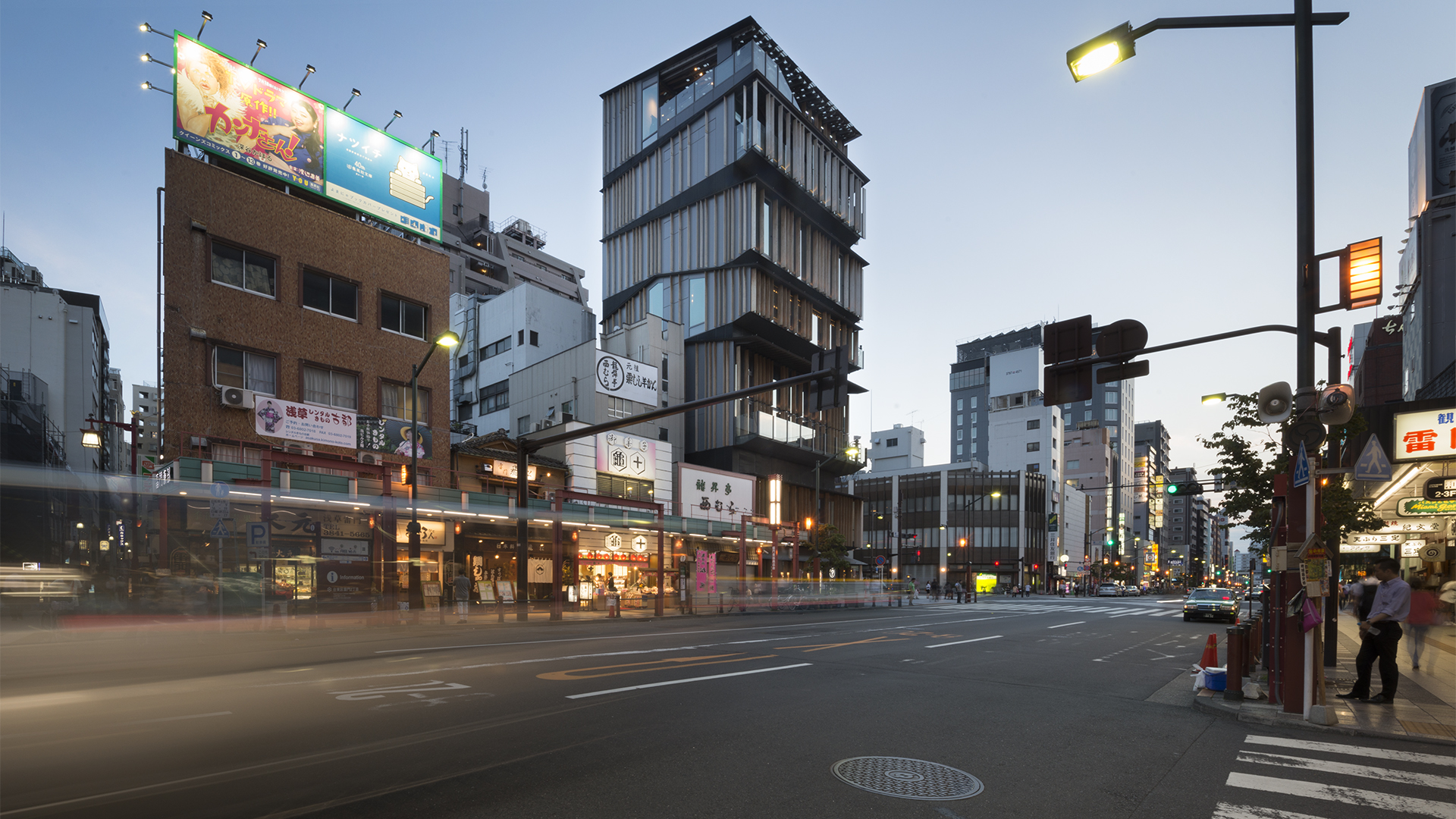 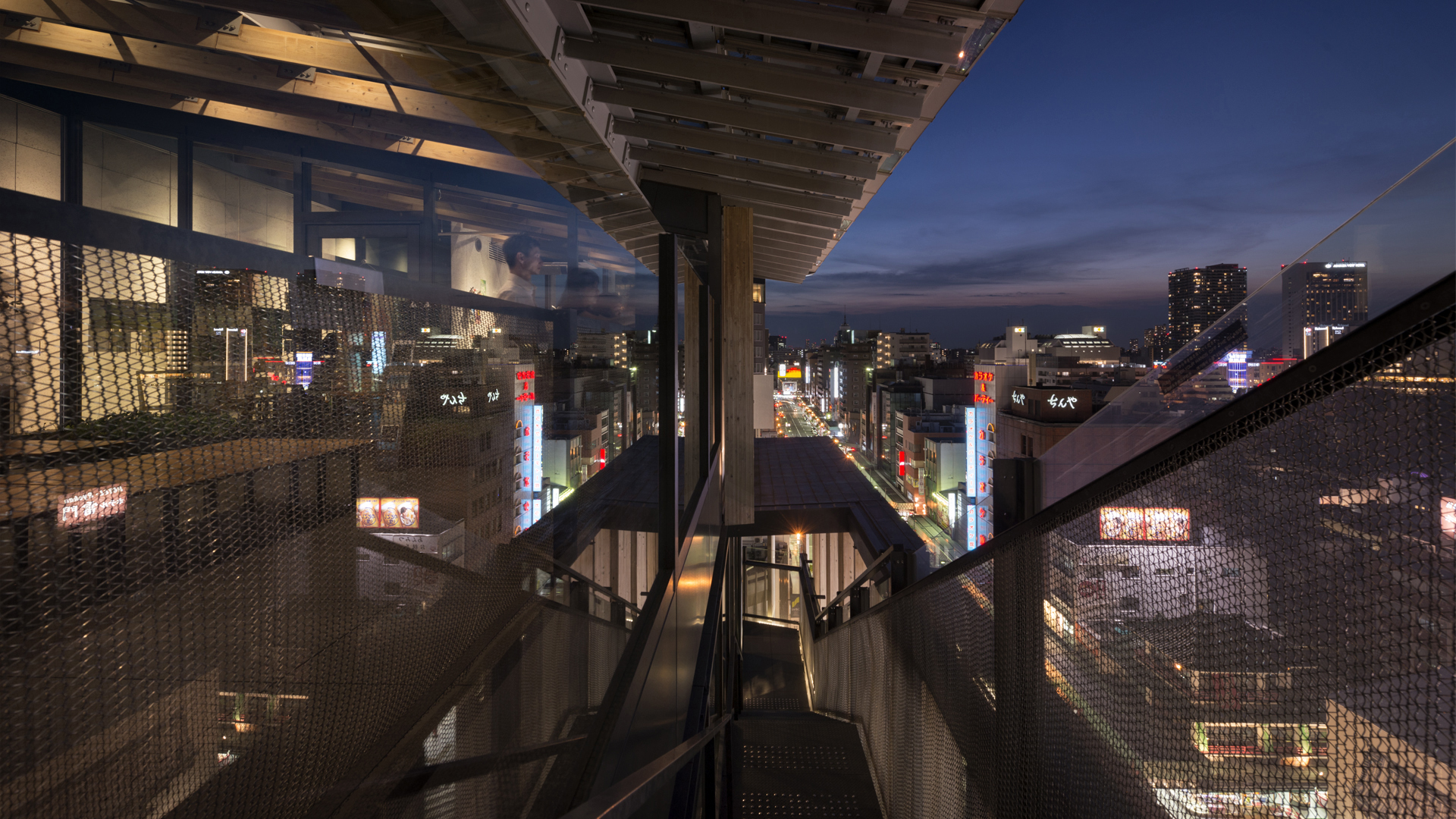 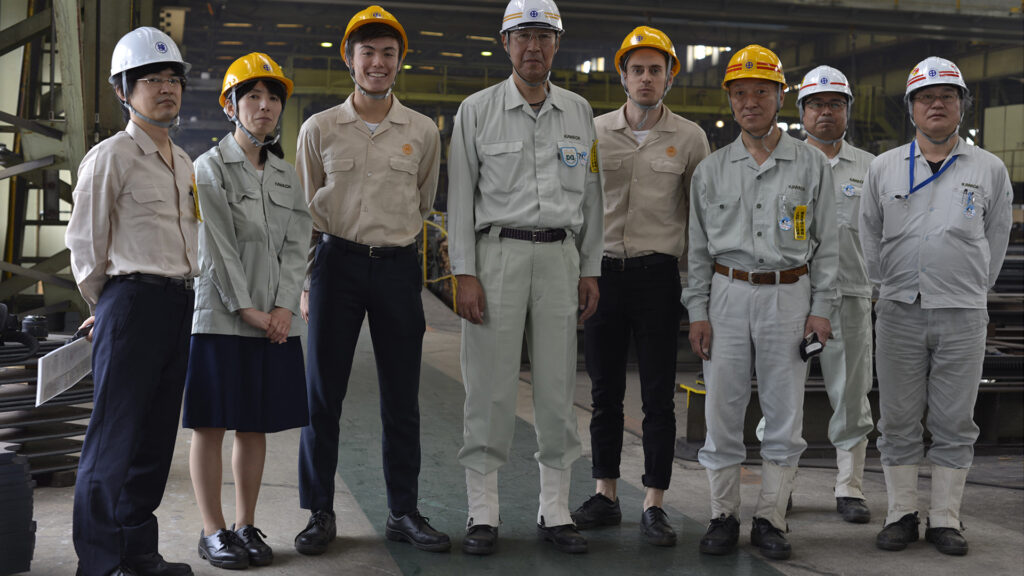 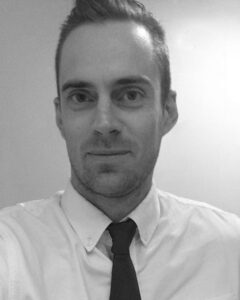 Dario Lanfranconi holds a MSc in Architecture from ETH Zurich and works in architectural photography and VR. Read more about his work here. 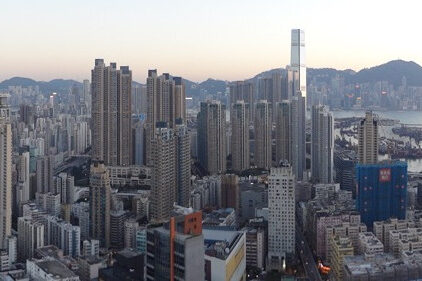 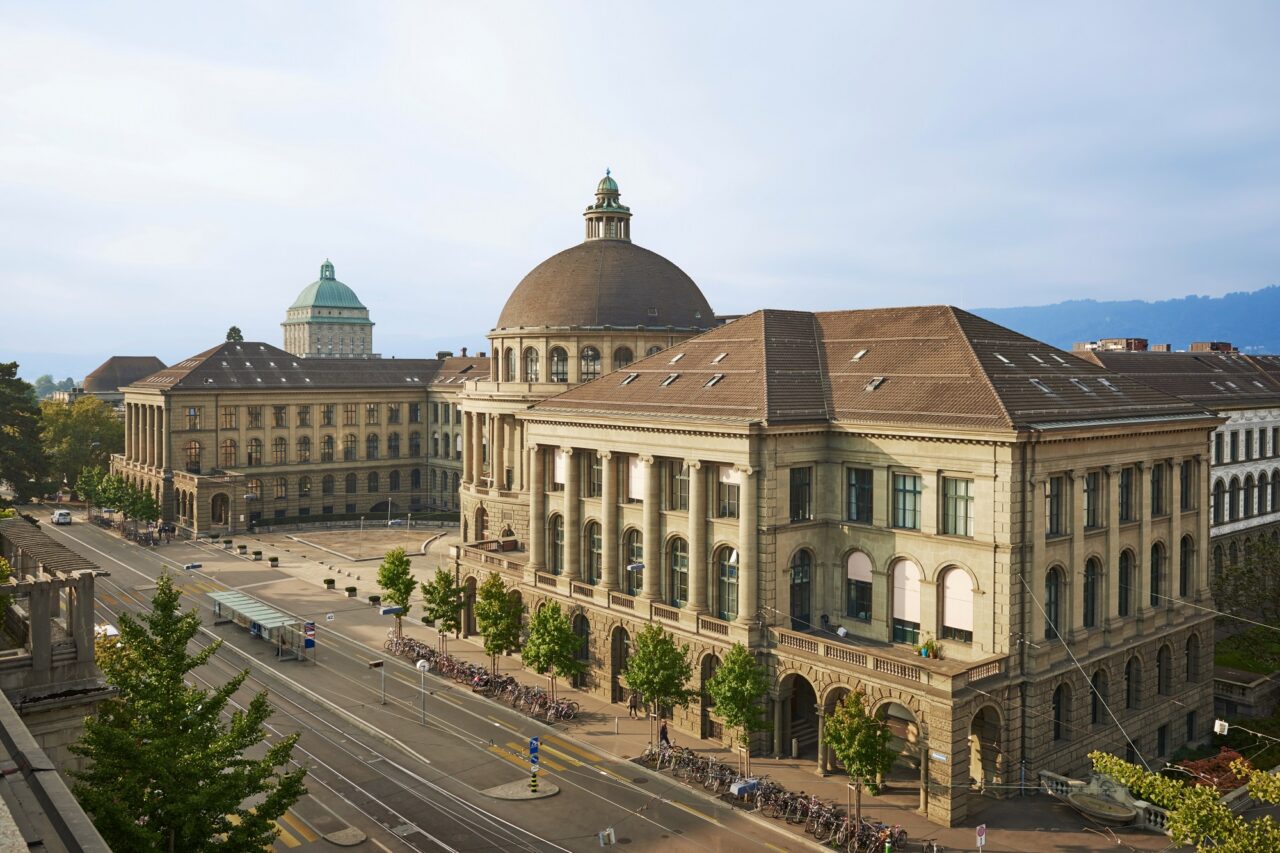 Change is coming. Sooner than you think. 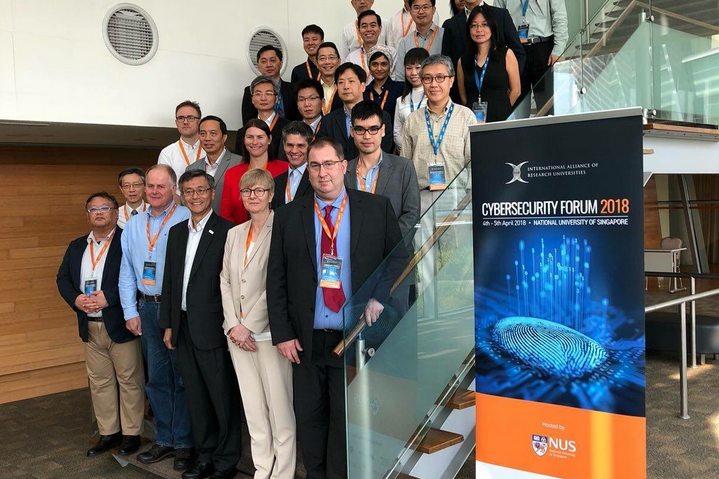 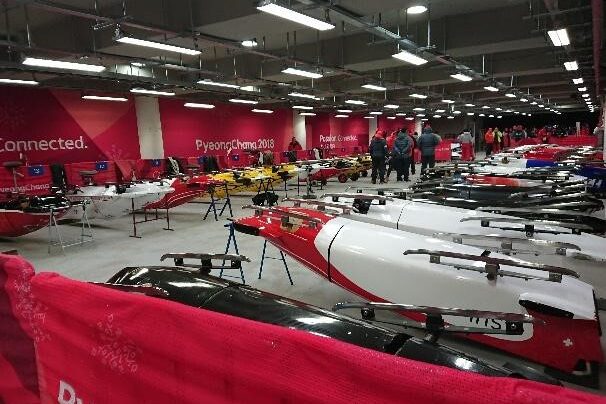