Before starting this internship, my feelings were a mixture of excitement and fear. Excited to get the chance to work abroad in Bangalore, a city known as the Silicon Valley of India, and afraid of complete Indian culture shock.

On my first day at Achira Labs, my new colleagues introduced me to the project on which I had to work for the next 3 months.

Workmates at Achira Labs: A mix of Engineers, Biologists, Chemists and more.
Achira Labs is a company that produces a lab on a chip platform for medical diagnostics. Their main product is a microfluidic chip that contains different micro-sensors for detecting specific health conditions. The detection process is carried out in an automated microprocessor controlled device (ACIX 100).

First day at Achira Labs with the ACIX 100 device.

The goal of my project was to automate the placement of the micro-sensors into the microchip – until now, the whole fabrication process at Achira Labs has been a manual one.

This challenge presented me with a lot of responsibility for the project.

There seemed to be no concrete plan on how an automated process should work and I had to figure out something, that no one had done before.

The company is biological and chemical oriented, so first I had to get used to a lot of new tools and apparatuses. Even though it was challenging at the beginning, I learned a lot working on this project. Step-by-step, I managed to fix problems and come up with new ideas and set ups. I was lucky to have an opportunity to work so close with PhD’s and other highly qualified employees, who provided me with a lot of background knowledge that helped me proceed. At the end of this internship, I achieved a functional prototype of a “pick and place” machine. The machine picks up a micro-sensor from a fabricated array and places it accurately into the appropriate slot of the microfluidic chip. A first concrete step towards a fully automated process.

Workshop for manufacturing – Building a prototype of a pick and place machine using components of an old 3D printer.

Much more significant than my working experience in India, has definitely been my cultural experience. Even though I have already visited many exotic places, India still surprised me.

The cities are a dichotomy changing very quickly from fabulous to extremely suspect: One can see a big impressive palace and just five meters away, there are people living in a house made entirely of trash.

There are places where cows, elephants, camels, and even pigs are part of the daily traffic flow. Roads are generally chaotic, overcrowded, and lacking of traffic signals. Surprisingly, every day I managed to successfully cross the streets in a human versus car battle without a pedestrian walkway and remained unharmed. I also learned to live humbly. For example, I had to live one week without electricity, because our house got flooded in a heavy rainfall. I mostly traveled around India alone and learned what life is like when your primary goal is to survive the day. In the rural areas, drinking water and bacterial free food was sometimes not available, so I spent days thirsty and hungry surrounded by beggars and children living in the streets.

Impressive buildings all over India

Overall, I experienced a very beautiful India. In between the chaos and the mess, many things completely and positively surprised me. People were always friendly, for example, and helped me out when I needed them. I received very good medical treatment when I was ill. In India, I ate a lot of delicious food, enjoyed fun Bollywood dancing nights, good shopping places, and impressive buildings. I learned so much about Indian culture, that sometimes people even mistook me for an Indian, speaking to me in Hindi and confused when I did not understand them. I have met so many interesting local people. I have worked, lived, and enjoyed time with the Indians. They made this journey unbelievable. I can only recommend a visit to India.

Deaglán is MSc student in the Mechanical Engineering Department. He spent four months at Achira Labs Pvt. Ltd. as part of the Engineers in  Residence Internship programme of swissnex India. 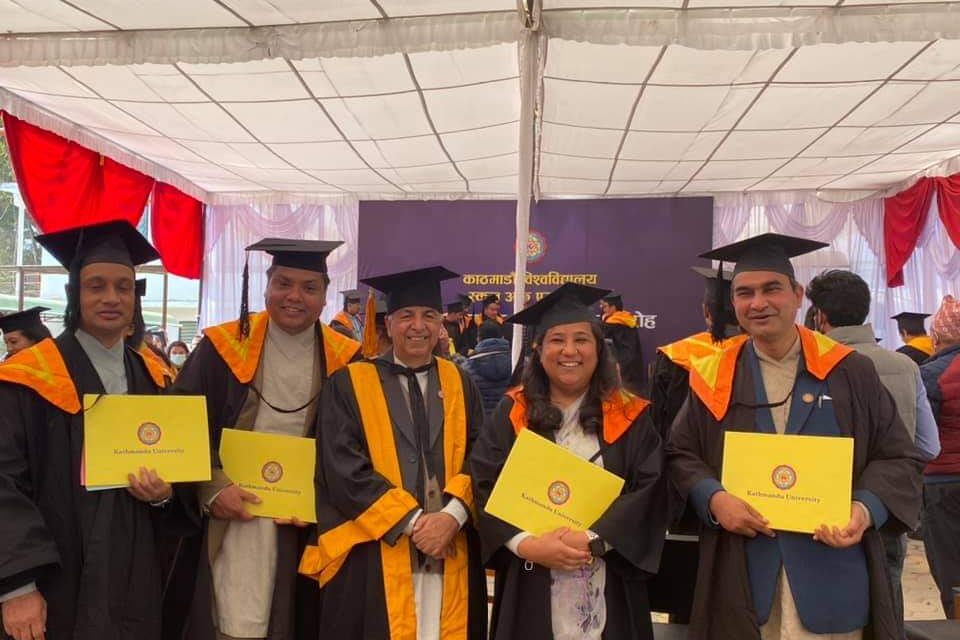 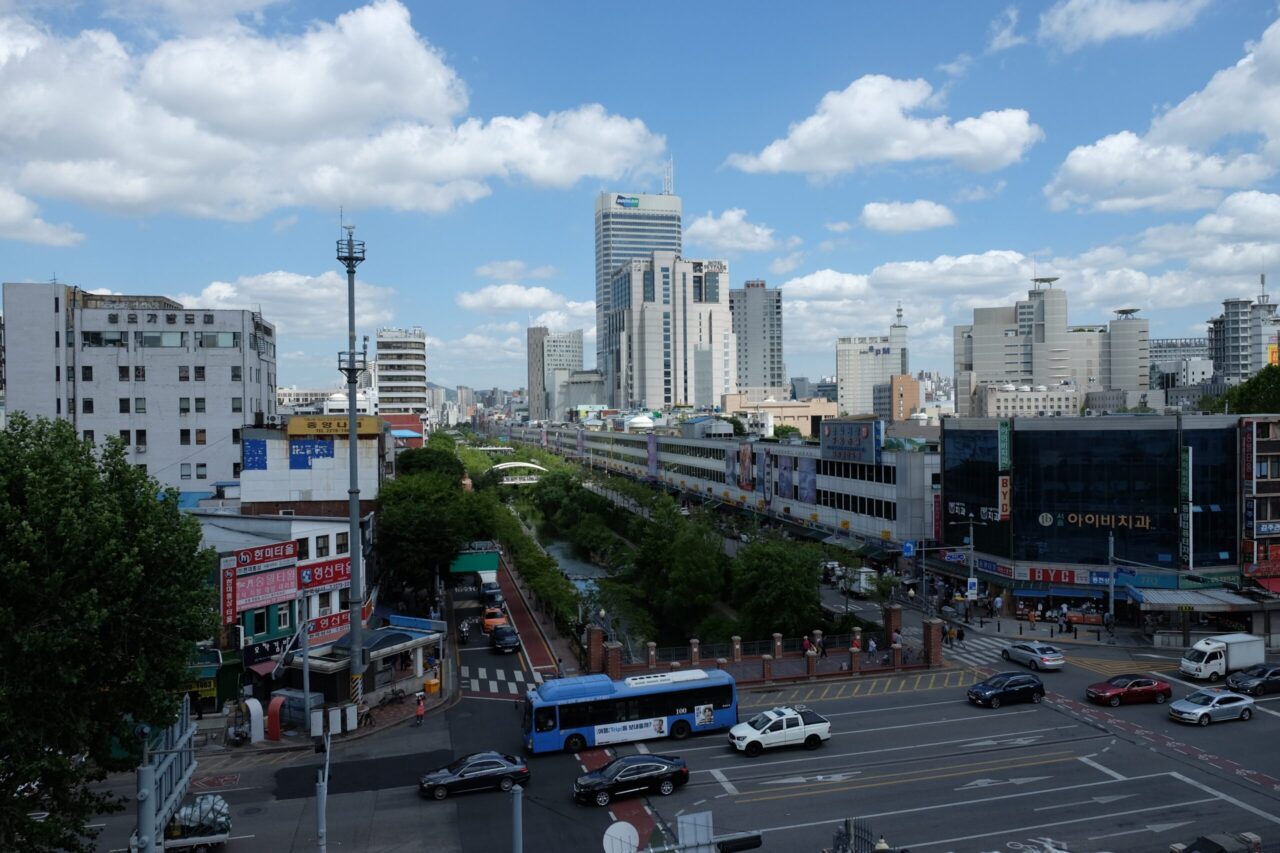 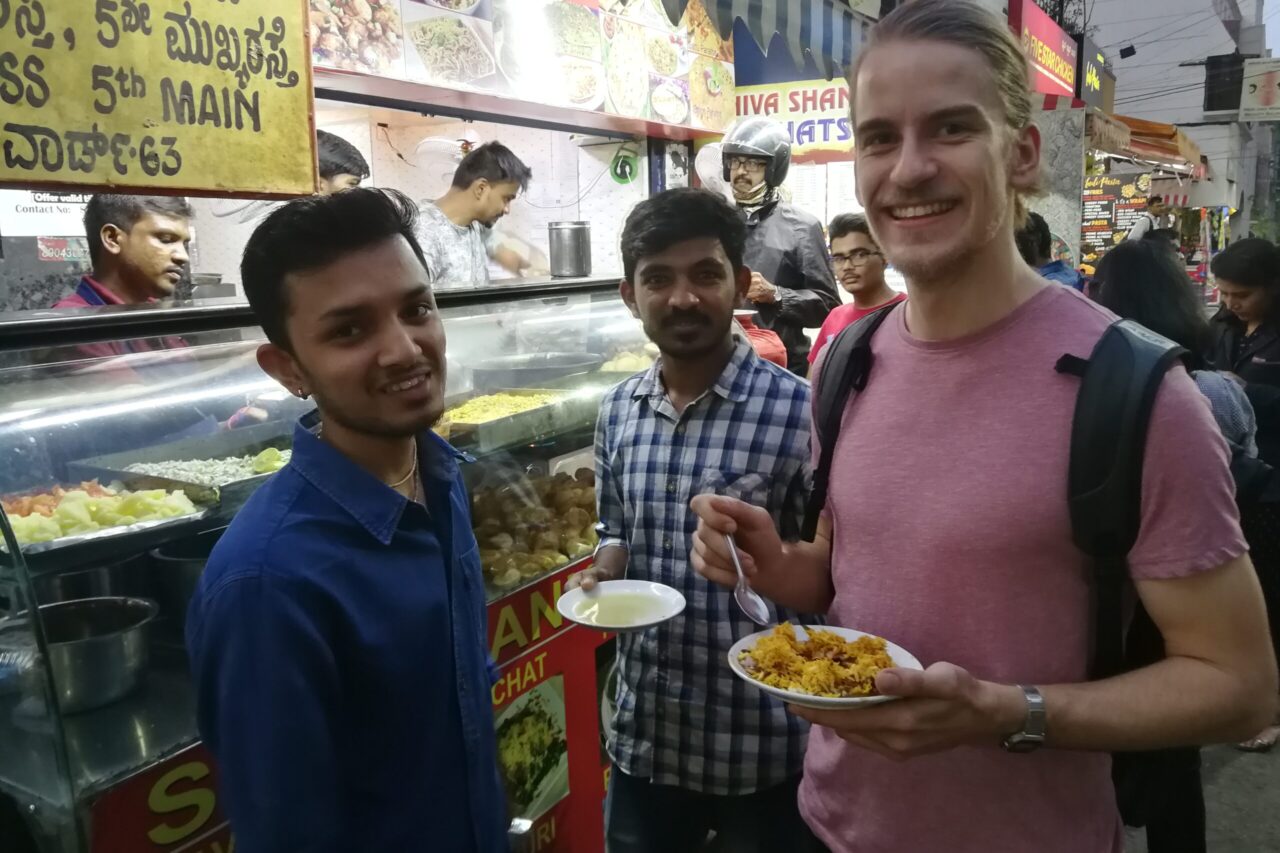 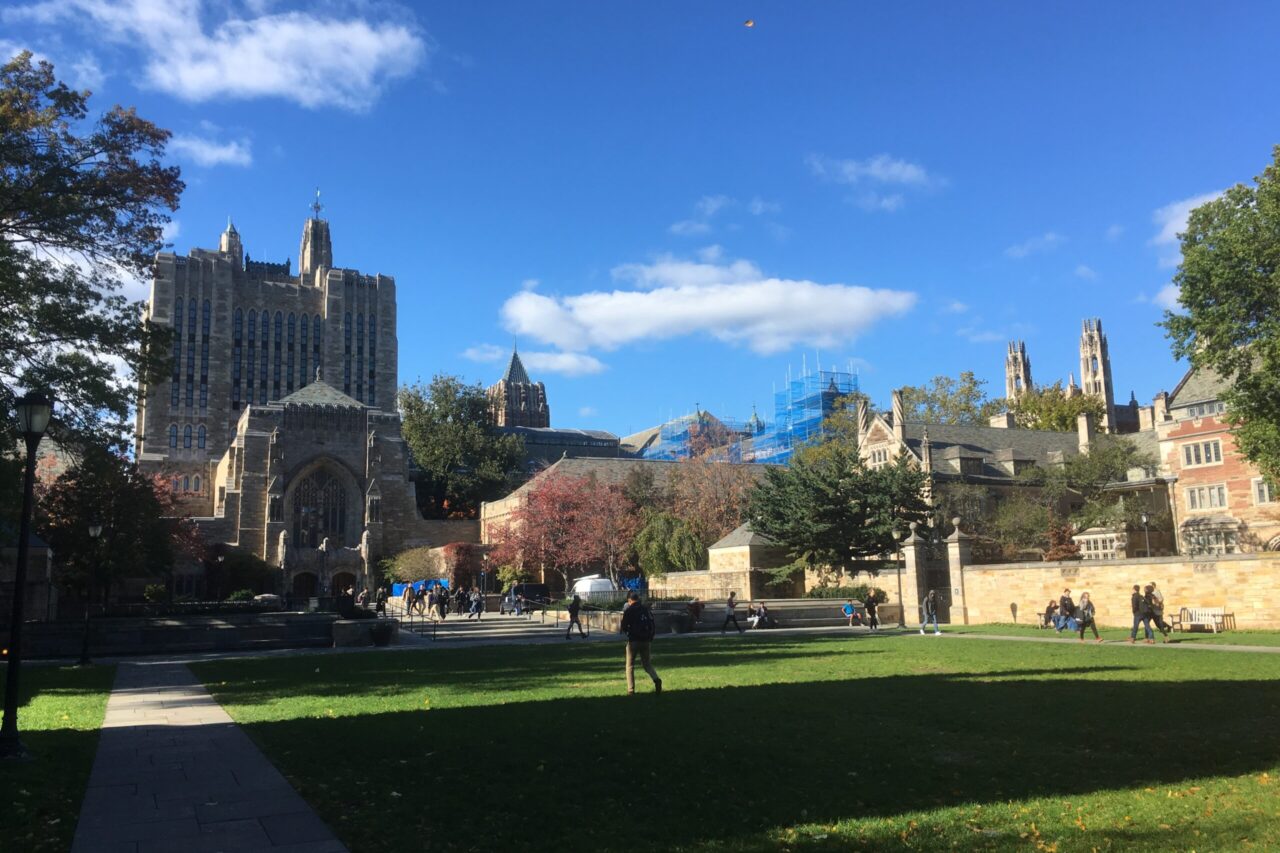 A Yalie for one Semester