„A Changing Landscape“ in the Australian Winter 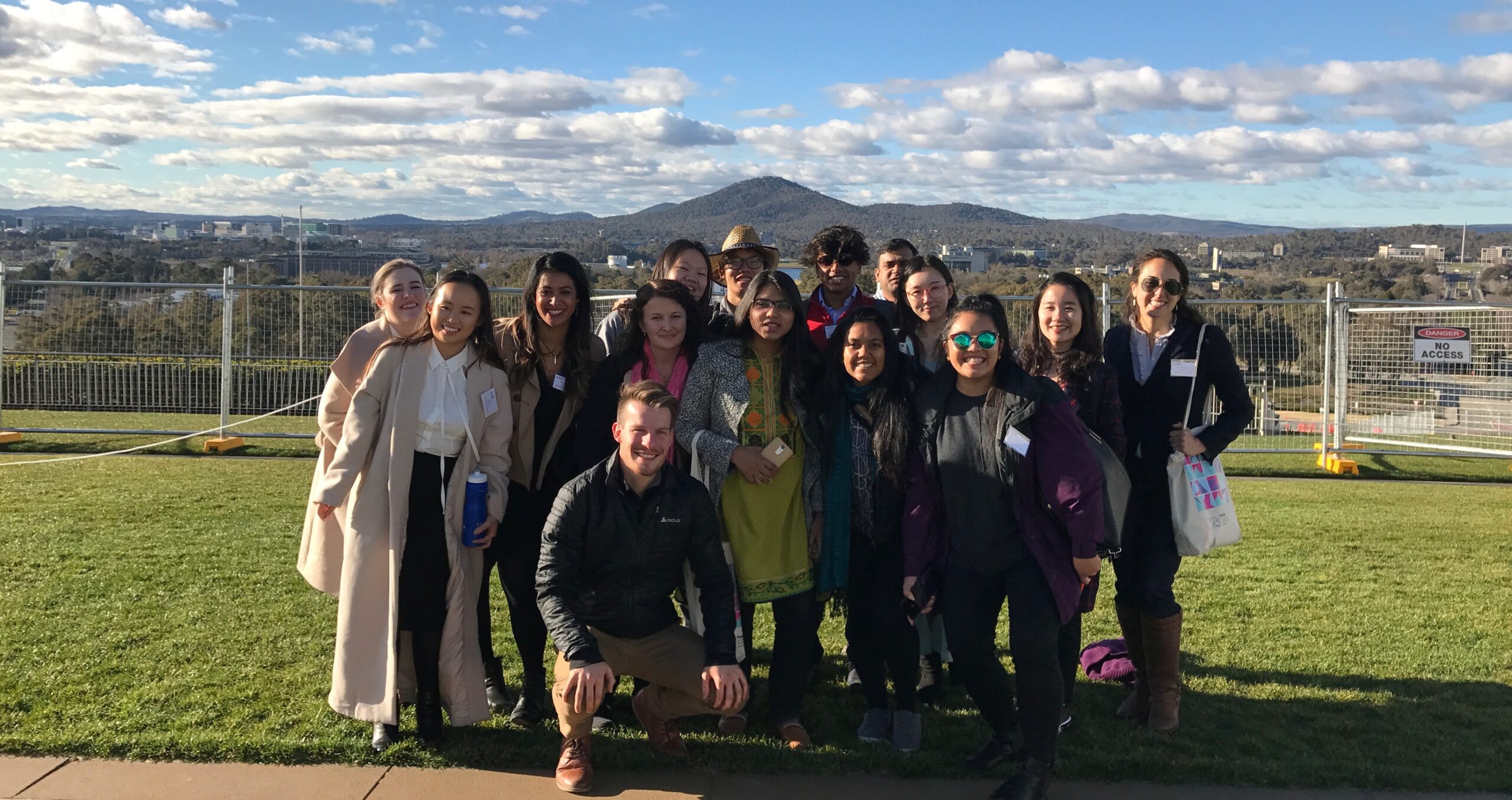 Just as the temperatures peaked at 35 degrees in my hometown of Sion in mid-June, I found myself lucky enough to board a plane towards a (at least to me) more comfortable climate, namely the Australian Winter. 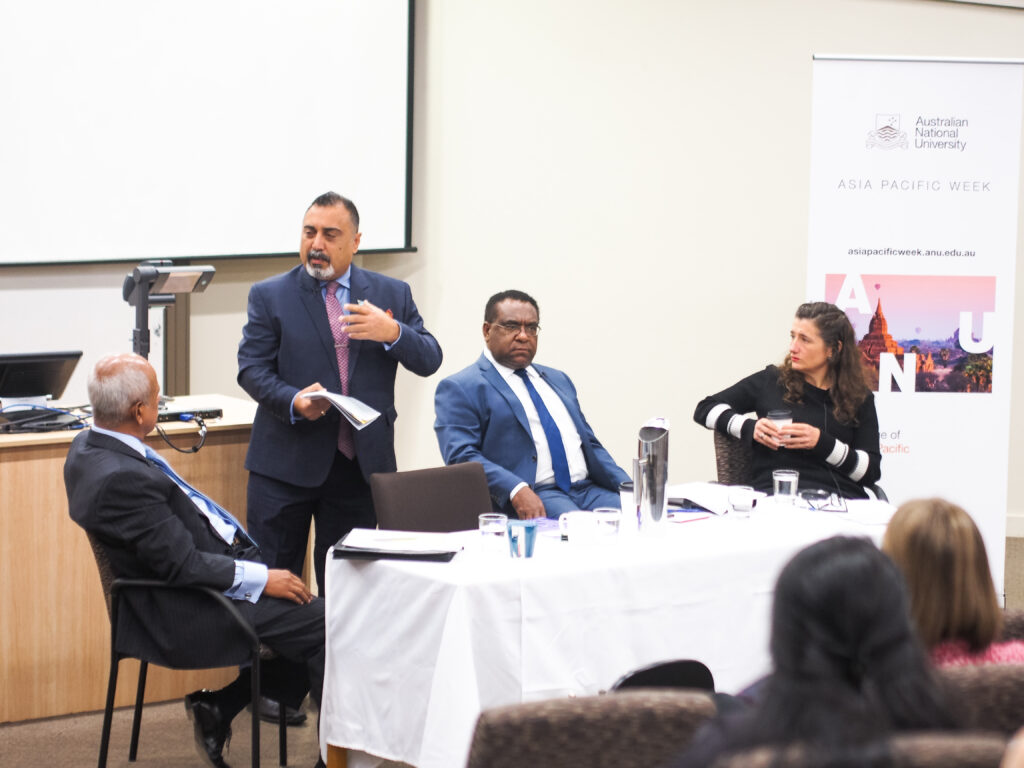 The High Commissioners of Bangladesh, Fiji and Papua New Guinea and the moderator, Kathy Klugman, during the ambassadors’ panel (Image by Zoe O’Leary Cameron)
I got the opportunity to represent ETH Zurich as a student delegate at the Asia Pacific Week – a conference held every year at the end of June at the Australian National University in Canberra – treating current topics relevant to the region and policy issues linked to it. This year’s conference was devoted to „A Changing Landscape“. Several panel discussions provided us with various perspectives on the topic: political, cultural, natural/climatic or social changes that are happening and will be shaping the Asia-Pacific region, and, consequently, the rest of the world. 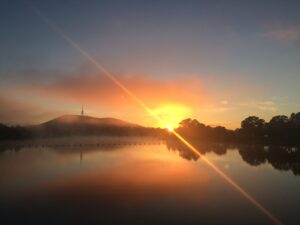 Morning sunrise over Lake Burley Griffin
With around 80 other student representatives from around the world, we arrived on campus on a cold Sunday afternoon. We began with a campus tour. ANU definitely does not face a space problem: A large, wide-spaced campus along Lake Burley Griffin is home to one of Australia’s most prestigious universities (and also to a few colourful birds, possums, and rabbits…). As someone who gets up early to do sports, I got to witness beautiful sunrises each day before attending the conference activities…

These activities were various, with traditional panel discussions involving different experts and policymakers, and more participant-involving events, such as selected students presenting their research work, a great debate in a Canberran pub, or a “War Game” simulating diplomatic exchanges between states. Thereby, I was luckily able to contribute with a bit of Swiss neutrality to balance the forces. 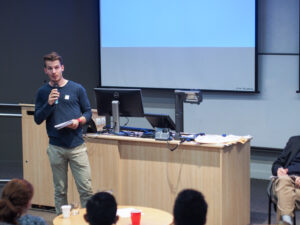 Philippe delivering an intervention during the “War Game”, Image by Zoe O’Leary Cameron

The participants came from very diverse study backgrounds, ranging from engineering to economics, international relations, political sciences, law, and more. In that regard, my attendance would have perfectly fitted within ETH’s critical thinking initiative, which aims to motivate students to work both independently and in interdisciplinary and intercultural teams. Besides the official conference program, with such a mixed attendance, I retain the discussions with the other conference participants as the most enriching experience. Especially coming from a technical university such as ETH Zurich, I had the opportunity of broadening my horizons and I gained a lot of insights into various ideas and perspectives. In my opinion, this interaction between people who will occupy very different positions in the future is necessary if we are willing to tackle efficiently the problems we face and will be facing.

Lastly, I am amazed by the friendships that develop in such a short time between students coming from so many different countries (represented were Switzerland, the USA, New Zealand, Indonesia, Myanmar, Malaysia, Fiji, Samoa, Mongolia, China, Australia, Vietnam, the Philippines, Cambodia, Bangladesh). 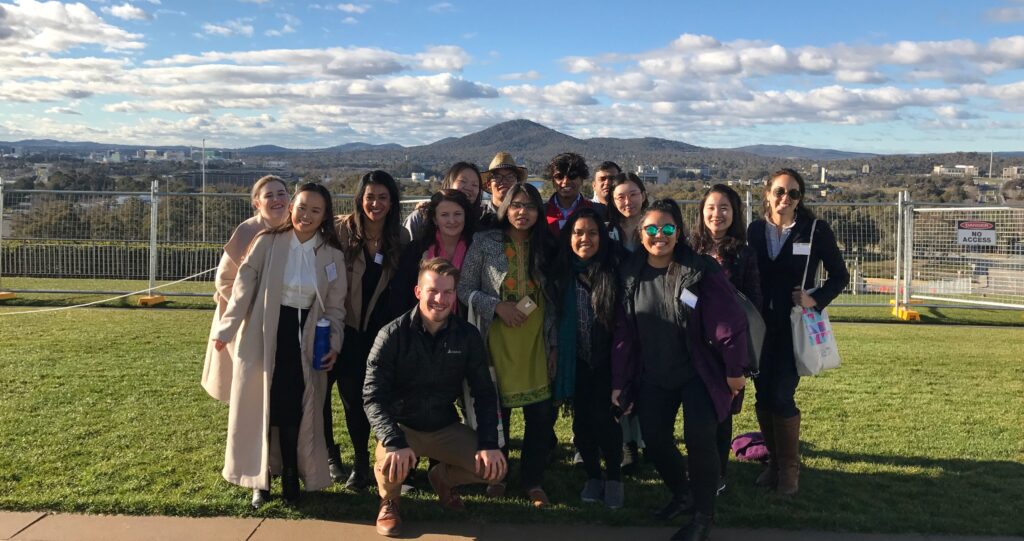 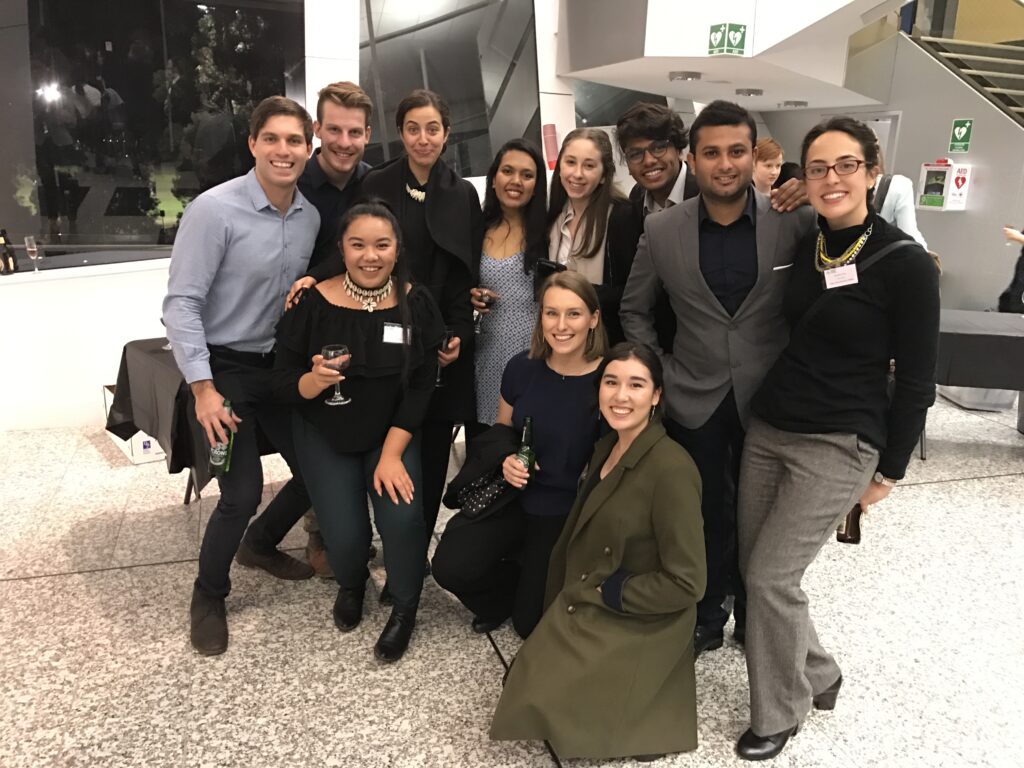 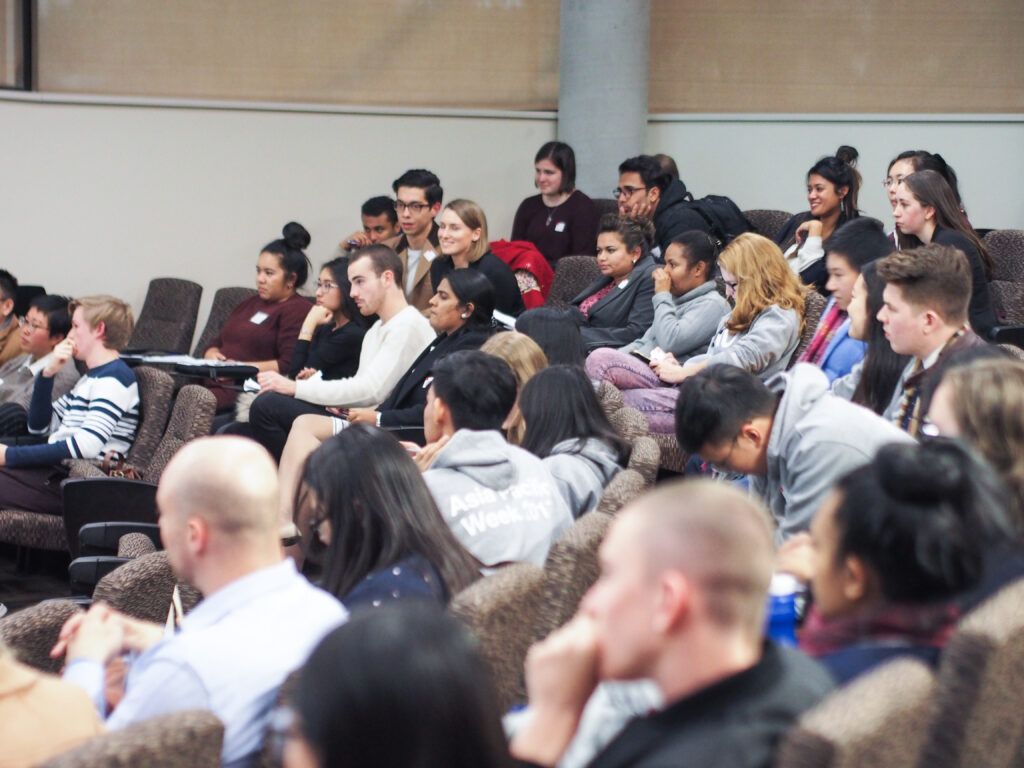 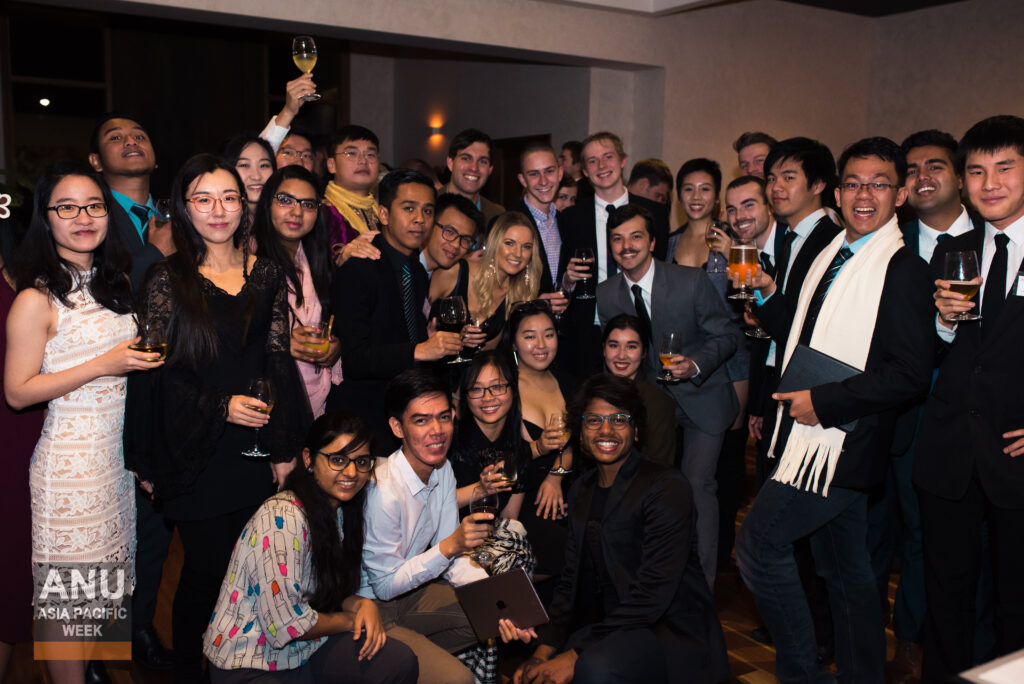 Philippe Nicollier is Master Student in Materials Science with a particular interest in Nanoscience and Nanotechnology. He is a fellow of the Excellence Scholarship & Opportunity Programme (ESOP) and represents ETH students at the ETH Virtual Reality Tour. 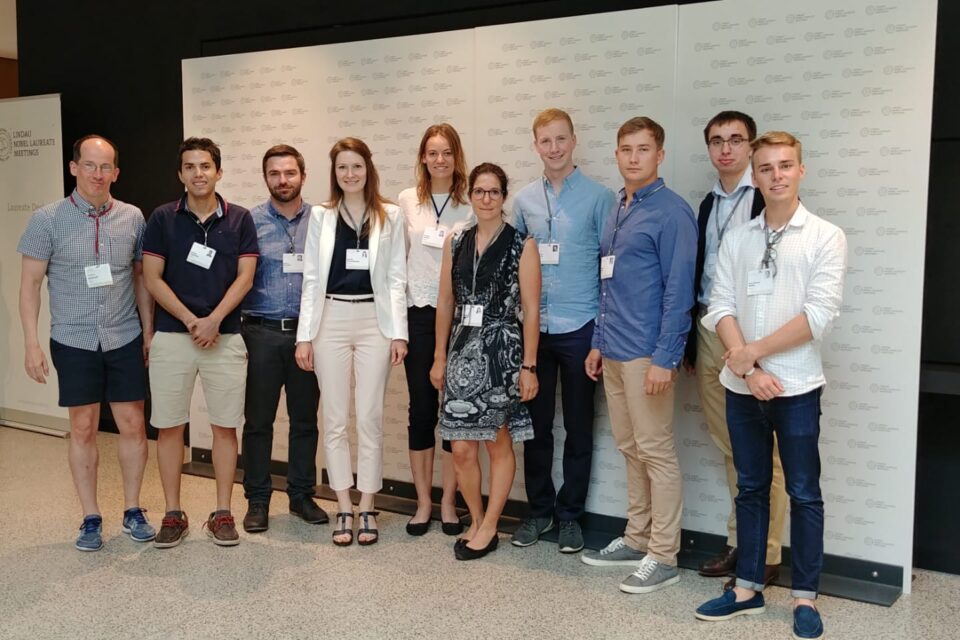 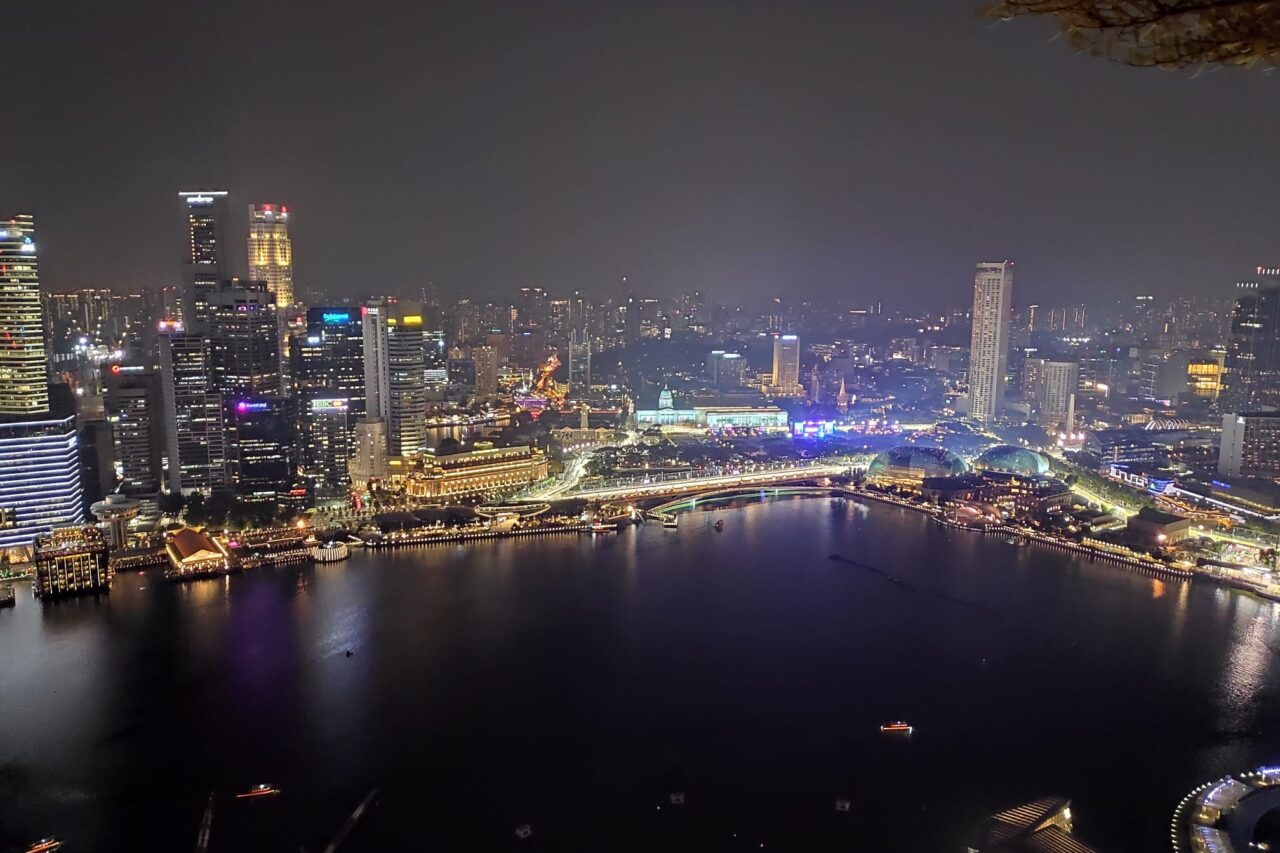 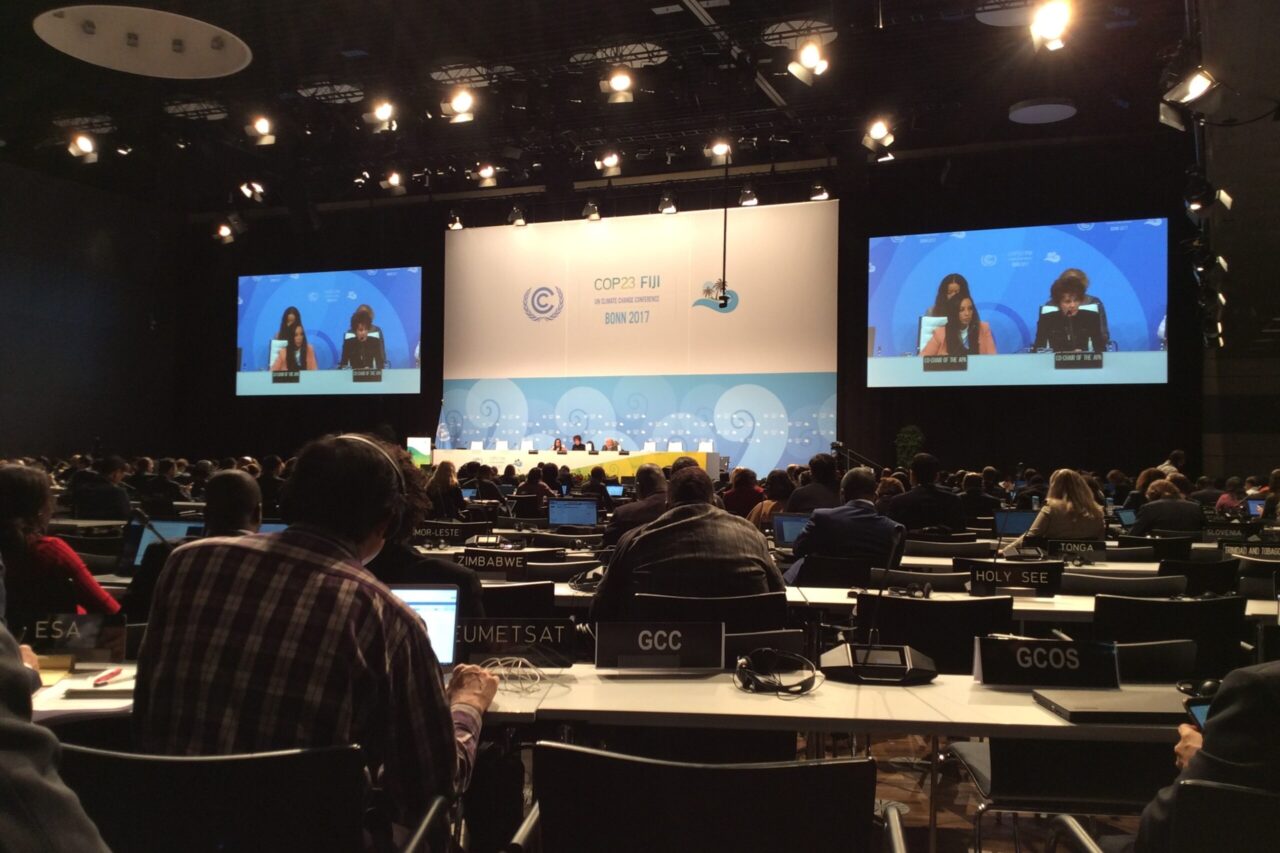 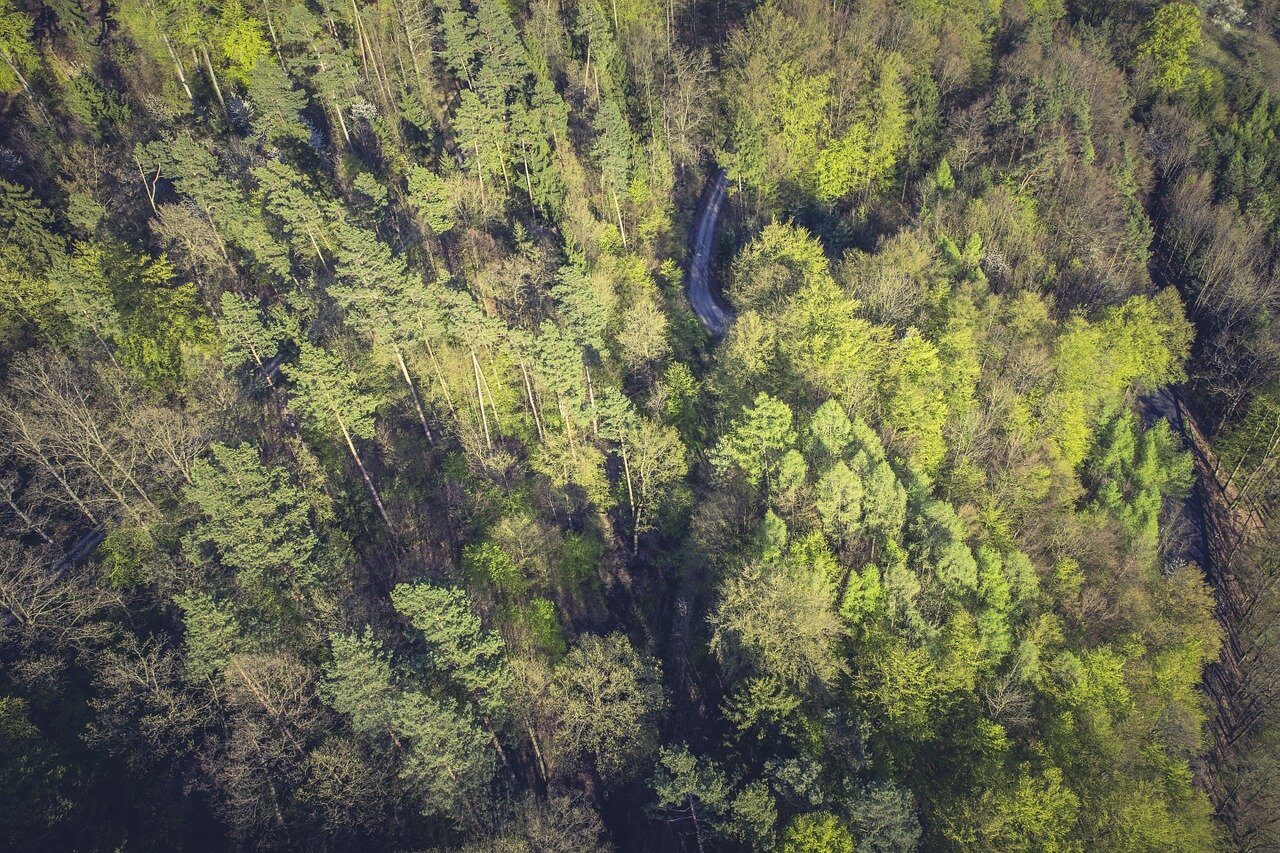