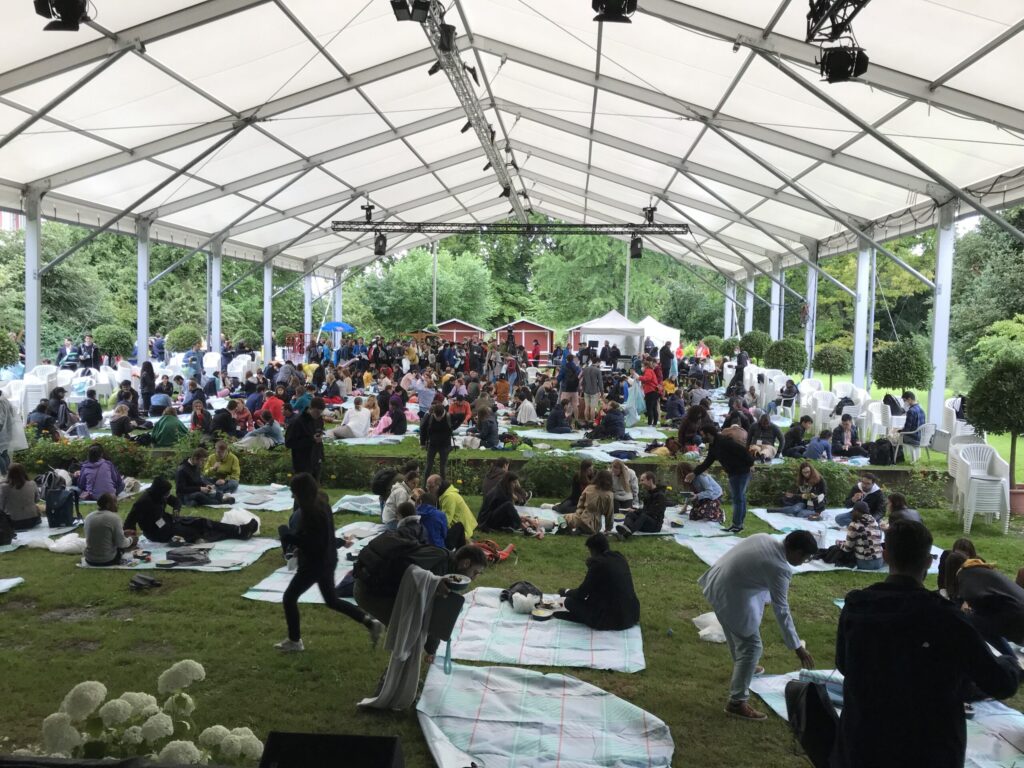 The Nobel picnic in the garden at Mainau Island.
Photo credit: Vít Svoboda 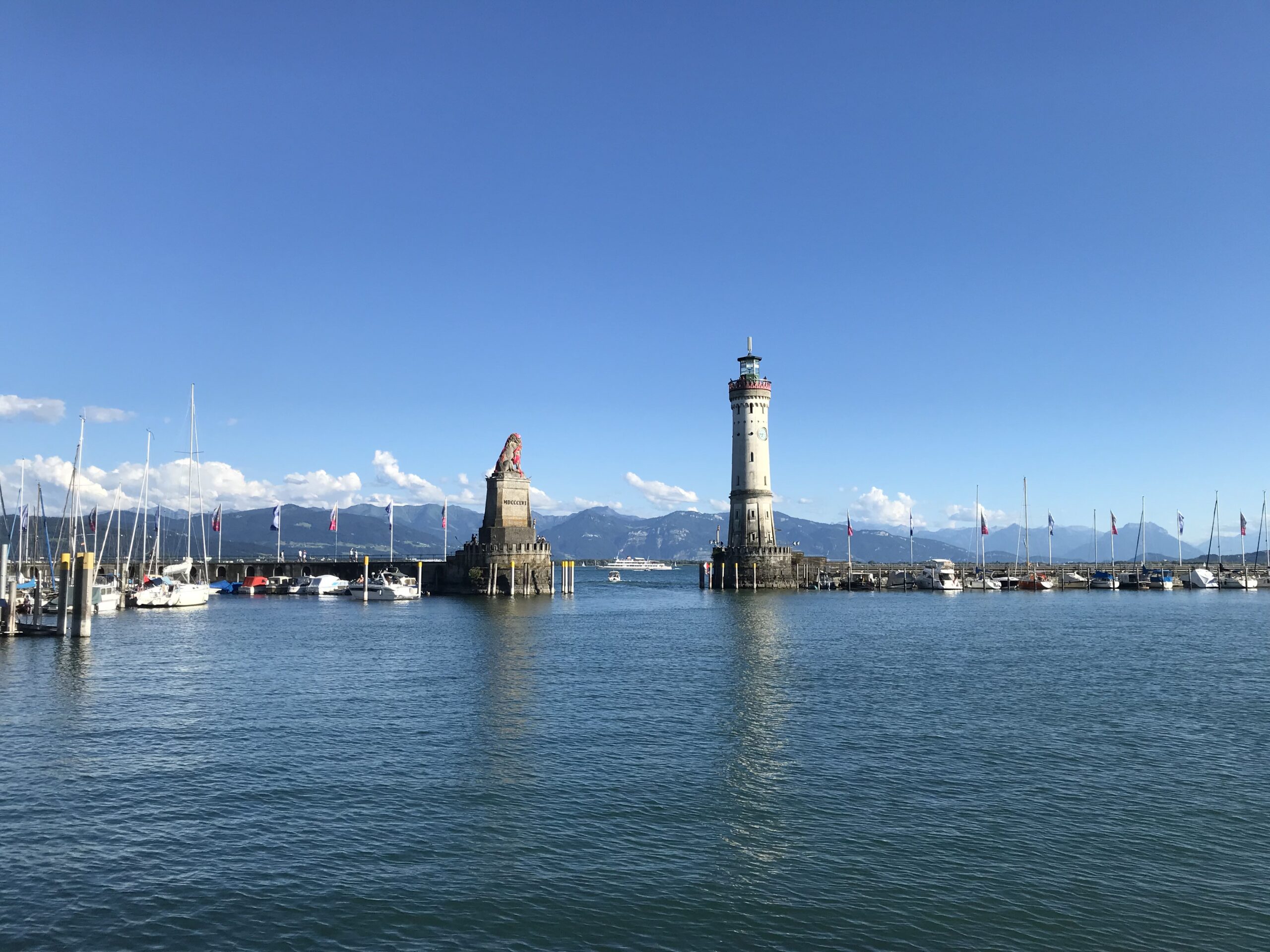 View from the Lindau harbour.
Photo credit: Vít Svoboda
I am Vít Svoboda, and I obtained PhD in Physical Chemistry at ETH Zurich in summer 2019. I still remember how thrilled I was, when I was told that I had been selected as a participant at the Lindau Nobel Laureate Meeting 2022. It meant that I was about to meet and discuss with about 30 Nobel Laureates in the beautiful town of Lindau, Germany. Not just that, but I was going to have an opportunity to get to know other young scientists from all around the world, who were also selected to participate.

And then I got nervous. I started doubting myself and my qualities to be among these brilliant people, whether they were at the beginning of their careers or the end. To my surprise, almost all Nobel Laureates who presented in the meeting went through the same doubts about themselves. None of them really fit the classical picture of a super genius from a very young age, whose bright future is evident from primary school onward. It even felt exactly opposite. One of them shared with us his story about being average in his class at university and how important that was for him since he had learnt how to overcome hurdles on the way. All that paid off on his path towards the Nobel Prize later on, when nobody believed in what he was trying to achieve. He persevered, broke diffraction limits in fluorescence microscopy and got the Nobel Prize for his discoveries.

Thinking about all that in retrospect, I have concluded to myself that there is nothing like a perfect path to success. Surprisingly, what is nowadays considered as important in achieving success is possibly wrong. Rather, we should always stay ourselves, find what we love to do, then work hard on it, stay humble when things turn our way and persevere when things go wrong. And most importantly, remember that even the Nobel Prize is just a lucky recognition of hard work, not a declaration of exceptionality by any means! 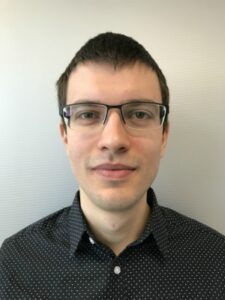 The original idea of the meetings goes back to the two Lindau physicians Dr. Franz Karl Hein and Professor Dr. Gustav Wilhelm Parade as well as Count Lennart Bernadotte af Wisborg, a member of the Swedish royal family who quickly became the spiritus rector of the Lindau Meetings. It was them who recognised very early the significance of the meetings for the reconciliation of the people of post-war Europe and thus systematically developed them to an international forum for the exchange of knowledge between nations, cultures and disciplines." - Lindau Nobel Laureate Meetings website, 13.07.2022
Read More