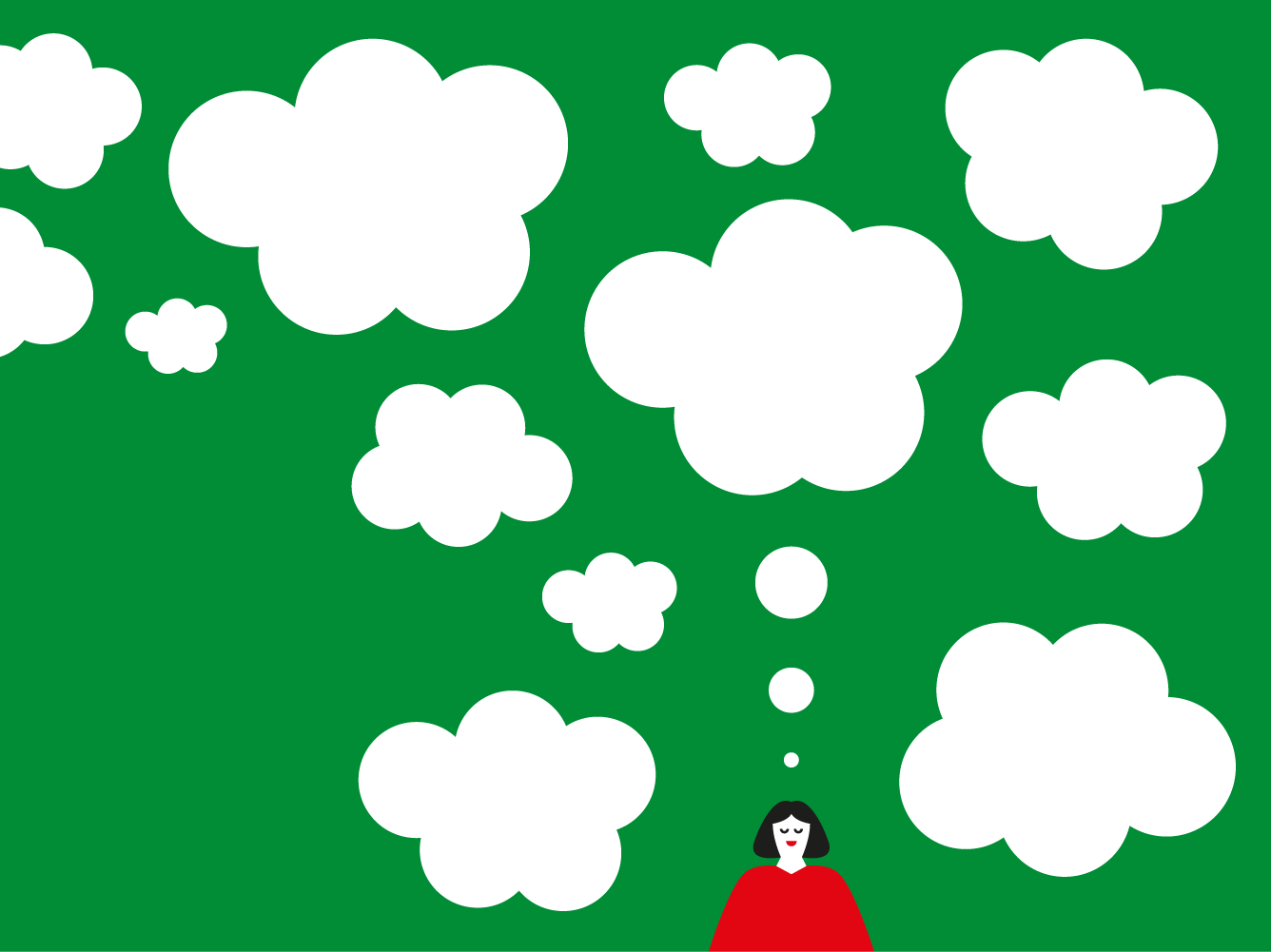 In Spring 2022, the Strategic Foresight Hub invited the ETH Zurich community for the second time to travel to the year 2040 and describe everyday life in the future. Read the selected essays and vote for your favourite essay until 1 July! Today we publish the first essay in the shortlist.

Lost in thought, I sit in the kitchen and watch my son eat an apple. Next year he'll be 20. How time flies, I‘m tempted to say. It seems like yesterday he was taking his first steps with a cheeky smile. But then the turbulent years that lie behind us come to mind. He was born in the middle of the corona pandemic. At the time, especially with a baby, it seemed like a privilege to work from home. How advanced it made us feel, all virtual and from a distance. Looking back, it seems almost primitive.

"Who are you working with today?" My son interrupts my thoughts. "I‘m going up to Angelica, the farmer, who is often with us right now, to help her with the brones. Maybe she has the eye for how we can improve the buzzers," I reply.

The brones - our bee drones - that we developed in the collaborative at ETH did a good job, at least we had fresh food on the table more often again after years of worldwide famine. Still, they weren't perfect. They still showed a preference for certain flowers and plants. Discovering the cause of this in simulations was difficult. Perhaps the bright idea comes to us by doing work on the farm. In my mind, I drifted back again. How much had changed. It would hardly have been conceivable for people to simply become part of ETH without a suitable degree.

Fortunately, things are different today. Everyone has understood that innovation can only develop to its full extent where diversity is lived. Theo comes to mind, who regularly stops by to work on the whirr of the brones. As a concert pianist, he has an ear for it, and his intermezzos at the grand piano in the atrium are a welcome pause for thought for many. I have to smile.

"What are you laughing to yourself for?" again my son snaps me into the present. "Oh. I needed to think about how nice it is to have a choice," I reply. "Are you going to your core group today?" I ask him. He has also been working at the ETH since he recently completed his compulsory learning period, and like everyone, he chooses his work two days a week freely. The rest of the time he grows brone-compatible flowers in the botanical garden.

"Neeh." He laughs. "I'm helping at the kindergarten at the center today. They‘re really excited about our new, colorful cultivation." I frown. Lately, on his flexible days, he‘s almost always there instead of the greenhouse. "Well, and Lara, she‘s really nice," he then adds.

So that‘s where the wind is blowing from. The kindergarten teacher, is perhaps more the reason than the enthusiasm of the little ones. "It‘s really nice to have the choice!" I say and wink at him, maybe I should present my work in the kindergarten soon and alongside get to know this Lara. A little later I'm standing under the apple trees with Angelika. Our brones are humming around us, securing the next harvest. Angelika had spent her flexible work days with us in the group lately, after she had noticed that the brones approach the blossoms only shortly before wilting, which unfortunately reduced the yield of the harvest enormously.

We observe, puzzle and discuss for a long while what improvements we could make. Next to us, Angelica's daughter plays with a ball and asks in between what we are talking about. When I explain to her that we don‘t understand why the brones don‘t see when the flowers are at their best, she laughs. She then closes her eyes, sticks her nose up in the air and takes a deep breath. They don't have to see, they have to smell, she then calls out and chases her ball.

Angelica and I look at each other and, aware that a little girl had just taken us a step further and that we would probably be studying odor sensors in the robotics lab next week, we start laughing.
Remember to vote for your favorite Essay
You have until the 1st of July to make your voice heard!
Vote