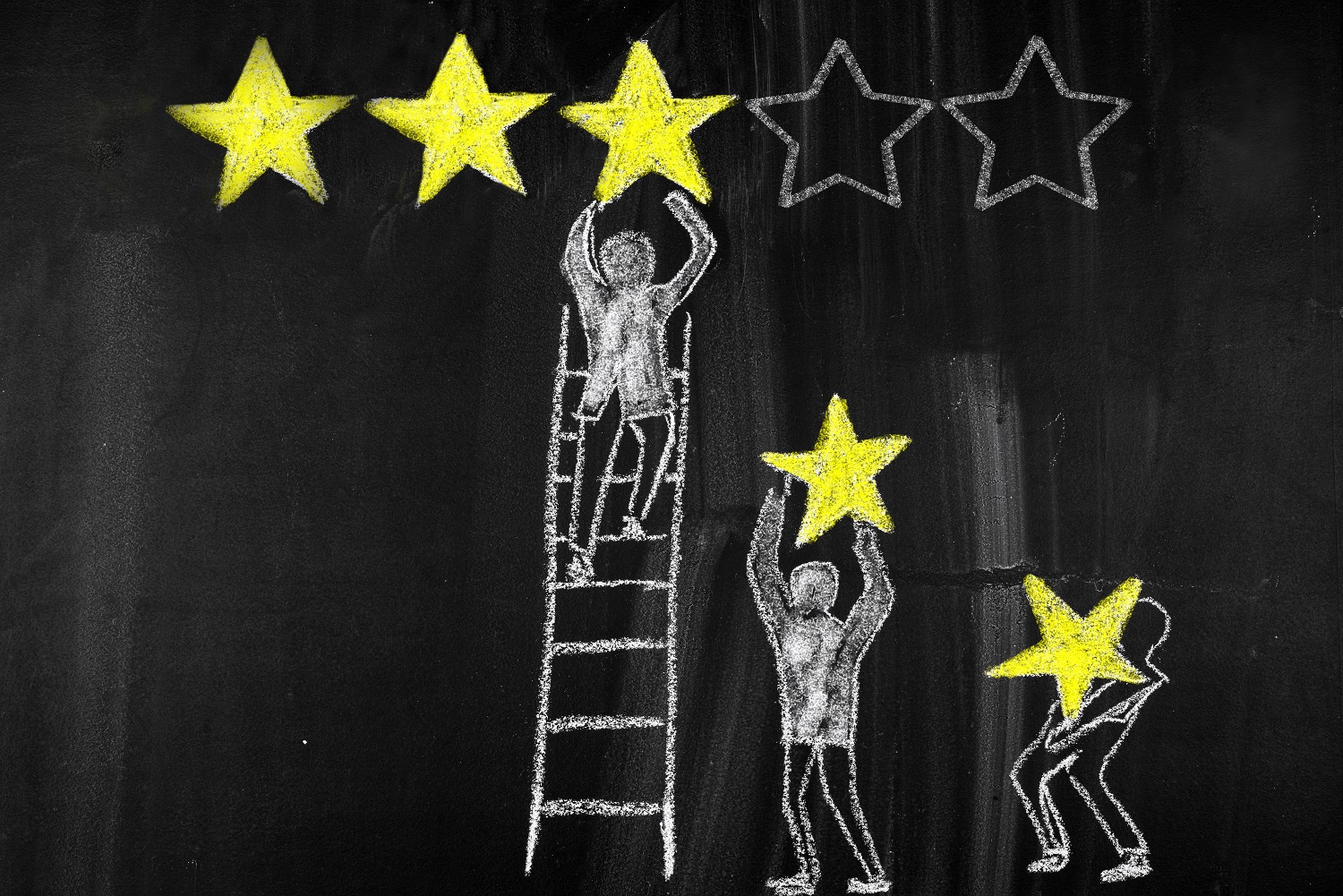 Arwa Tizani was one of the first employees at Elon Musk’s Boring Company, as Lead Civil Engineer for several years, moving on to co-direct the Hyperloop and Not-A-Boring Competitions. She is now the Infrastructure Project Manager at at Relativity Space—where the mission is to design, build, and launch 3D printed rockets(!).
Adrian Glauser of ETH Zurich, for the past two decades, has been instrumental to the design, development of one of the world’s largest telescopes. The James Webb Space Telescope, developed by NASA, is the most powerful device of its kind ever launched into space. With its infrared capabilities and sensitivities, it promises to reveal the secrets of the past and future of our cosmos.
There is an interesting contrast between camps:
NASA is an iconic US institution - that has fired the global imaginations of young and old ever since that first televised “giant leap for mankind” was beamed back from the moon landing. It stands for space exploration, and adventure, but it also, as a government agency, must rely on conventions and protocols - bureaucracies in fact - for its day to day functions. When we think of NASA, a holistic image of astronauts, ground control, clean up crews, research teams, is readily invoked. A mosaic of teamwork at every level drives those missions to Mars and beyond. The James Webb Space Telescope is named not for an inventor, but rather one of NASA’s most fervent cheerleaders, Jame E. Webb, the administrator who oversaw the Mercury, Gemini, and Apollo programs in the 1960s. At the other end of the spectrum is the Elon Musk, a maverick billionaire who exemplifies individualistic vision. He is the mind behind the trailblazing enterprises: Tesla, Space-X, Hyperloop, The Boring Company… In fact it is his visage that comes to mind at their mention - because they appear to be powered by his vision. Or are they? The ensuing conversation between Tizani who has been professionally affiliated with Musk’s companies (and personally inspired by his vision), and Glauser, who has worked as part of NASA teams for over twenty years parses similarities and differences in these distinct cultures of innovation.

Tizani, whose experience involves managing large teams of people - some of them bona fide geniuses - with the overlap of being introverts, talks about creating the right environments for individuals to thrive within a team: blending personalities, strategic dialoguing, harnessing competitiveness  (also making space to mitigate its more toxic effects), and tapping into what their individual motivation might be for being there. Money is a motivator, so is recognition, but ultimately people tend to upgrade their performance when they see themselves as part of a vision larger than themselves.

It Takes a Team / It Takes Time

“ … You have to have a team, otherwise you don't need a culture. Innovation can happen on an individual level as well, but the the innovation I was involved with always happened with a rather large team.”

At an etymological level, a culture is really just a petri dish for cells to grow, and well, become “cultured”. Glauser makes a point that there’s no innovation culture without a team: individual strengths are enhanced and weaknesses compensated by complementary team members. He also notes that this process happens over a long duration, in which the essentials of respect and trust are built up once team members are acclimated to one another. Comfort levels amongst the crew are a necessary lubricant for participation, reducing frictions caused by hierarchies, inherent bias, and differing orientations.

Glauser as a child was inspired by “ground control”, the idea that people could talk to other people already exploring space. This set him on his path early. Now he gets to see the same spark ignite among young people when he gives public talks about his work. Tizani comes from a family of engineers, and indeed worked at a “normal” civil engineering job - until she found herself reading Elon Musk’s white paper for Hyperloop, a “crazy idea” that proved transformative for her. She was inspired to apply herself in a way that could impact the world, and push her skills to a new level.

For Tizani, communicating the vision of a project is twofold: a combination of giving the ultimate overarching goal of the project to inspire the team and allow individuals to perform at high levels, and then breaking down the process by assigning smaller specific tasks to each team member.
In a similar vein, Glauser talks about how the grand vision of the Webb Telescope makes administrative drudgery - and other miscellaneous tasks necessary to get the job done, palatable.

Both agree that innovation has nothing to do with expertise. Glauser being a self-professed jack-of-all-trades, master of none, enjoys the fact that he can communicate across the board with the necessary players. The consensus being “you don’t necessarily have to be an expert, but you have to know that you need to create a team of experts in order to solve that problem.”

Is Failure Not an Option?

So far both innovation camps are seemingly aligned in their sensibilities around innovation, but sure enough, a divergent strain emerges:
Glauser reminisces about when he started his PHD thesis, his father wrote: Failure is not an option. Fair enough, if you are sending gadgets into space, things better be looking pretty damn tight, given the budgets, manpower, hopes and fears of humanity enlisted behind said gadgets. It’s a sentiment Glauser carries with him in his work, driving him to set a high bar for excellence.
Tizani disagrees, she thinks perfection gets in the way of innovation, her work culture allows for mishap. In fact, it can be radically and creatively inefficient, as she illustrates with an anecdote in which an entire team of non-experts were put to task to solve a problem in a highly specified field (geology is hinted at). Normally, the experts alone would have been focused on the job, but in this case, the stakes were extremely high - and the entire team was motivated to bring their A-game to the game.

How do individuals fit in all this? As Tizani notes, people have different motivations, which a team leader needs to intuitively tap into. How, asks an audience member, do you sift through individual inputs during brainstorm sessions?
In Tizani’s estimation, individuals need to take accountability for the value of their input. An internal peer review needs to happen when ideas are put forward, they need to come with readymade pros and cons. So a certain conceptual robustness must be developed.
This aligns with Glauser, who puts a premium on time to process these things. He notes that natural selection performs the democratic process of helping to forget certain ideas, in favour of allowing the stronger ones to emerge. 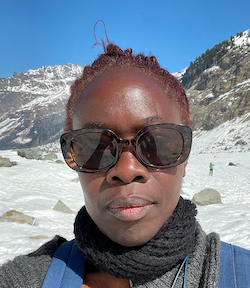 Photo credit: Onome Ekeh
A narrative conceptualist, Onome Ekeh was born and raised on both sides of the Atlantic, and is now based in Switzerland. Her work has appeared in literary, film, and technology journals in the U.S. and Europe. She is Creative Director of Futurezoo, a boutique digital agency, and is currently at work on a volume of speculative fiction.