“The medieval world, which of course spans anywhere from a thousand years to a shorter period, had very different characteristics in different regions of the world. The world was very much a regional patchwork. In some parts, such as Europe, we identify it partially as being the Dark Ages. But in other parts of the world, it was the golden ages. It was a period of history that was genuinely multi-civilisational and multi-polar. Chinese and Indian dynasties were powerful at the time, while Europe was actually weak.”
– Parag Khanna 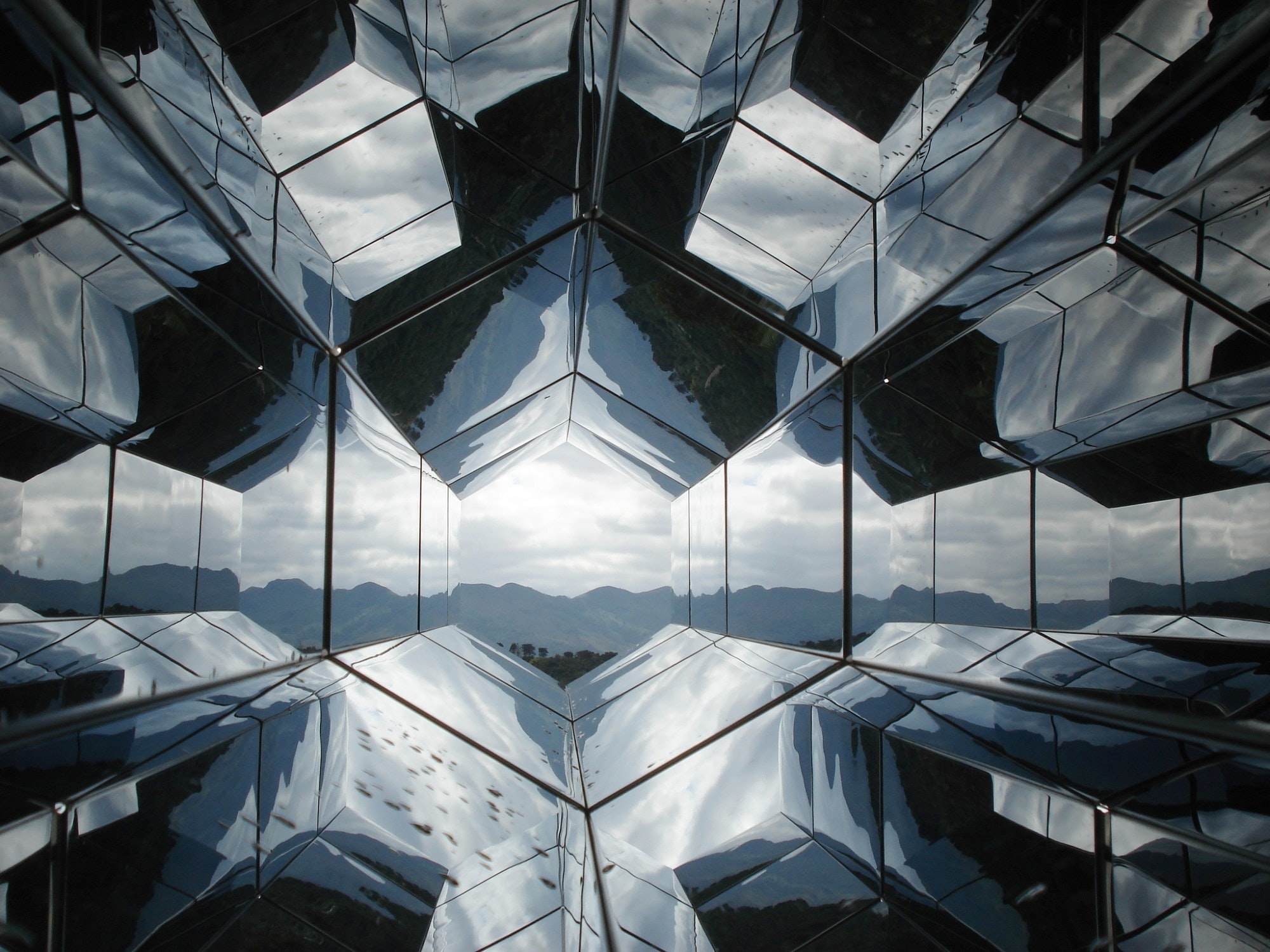 Photo by drmakete lab on Unsplash
Our perception of the Middle Ages often skews towards a darkened era of European history wedged between the collapse of the Roman Empire, and the Renaissance. A more rounded, global perspective, reveals that in fact while this was true for the European continent, elsewhere in Asia, Mesoamerica, and Africa, civilisations were rising, expanding, and flourishing. It is an uneven snapshot at best, since at the time there was no global perspective— cultures and civilisations were caught up in their own internal bandwidths. It was a globe stitched together from regional patchworks.
It is from this vantage point that Chris Luebkeman, leader of ETH Strategic Forecast Hub, and his two guest speakers, Parag Khanna and Myriam Dunn Cavelty, springboard into their conversation. In the space of an hour, the trio encircle global acceleration, regional fracturing, physical and cyber geographies, migration, the impact of technology on the State, the dissembling and reassembling of national borders…
Khanna, an author and global strategist, studies geopolitics and human migratory patterns. Dunn, a political scientist, is a Senior Lecturer at the Center for Security Studies at ETH Zurich. Her work covers the spectrum of cyber-security, critical infrastructure, and the politics of risk.
Here are some takeaways form their conversation:

Dunn extrapolates on the mismatched geographies of cyberspace and nation states. Power has to do with the ability to control borders (and collect taxes). We are witnessing a clash of old world “strong arming” with incidents like the bitcoin debate. She sees in these conflicts, the traditional State attempting to re-assert power with a vengeance.
Khanna sees nation states disappearing wholesale: the pandemic exposed the lack of “state capacity” in many countries. Furthermore, the ethnic homogeneity, once the glue that held together the identity of the state, is fast dissolving.
On the other hand, great civilisational states like Russia, China, or Turkey seemingly wield a strong national identity, but Khanna sees this nationalism as hollow. So many of the young populations are “voting with their feet” and seeking the exits.

Khanna introduces the concept of Afro-Eurasia, an overlap of commercial zones in the 13th / 14th/15th centuries, characterised by personae such as Marco Polo and famed Arabic scholar, Ibn Battuta. It signified a time of cultural exploration, maritime commerce, and trade routes between Africa, Europe, and Asia. More importantly, this Afro-Eurasian meta-system is reconstituting itself today.

Dunn sees a resurgence of “fracturing” and border patrolling (at least in Europe). In spite of living in an era where we have the opportunity to think in global terms, and even global governance, the global pandemic seems to have exacerbated the medieval idea of keeping the “have-nots” at bay, lest they plunder the “haves”. This phenomena connects to a rampant wilful ignorance that exists despite opportunities for education and information that technologies such as the internet provide.
Furthermore, there is a tendency for authoritative regimes to steer the information space and ideologically manipulate it. This fosters resentment, anti-movement, and re-enforces the idea of borders.
Khanna also notes a return of arcane border policies during the global lockdown: case in point, Hawaii, a state within the United States, attempting to keep mainland citizens out, to control the pandemic. On the other hand, welcoming the Japanese who had the virus under better control. He compares these new arrangements to the Hanseatic League, a quintessentially medieval alliance of trade and military partners.
Khanna also perceives the phenomena of information technology differently: These are technologies of learning and connectivity, and have facilitated the most rapid progress in the last decade. However, in this period of transition, there is a time lag between the availability of information, and the knowledge and empowerment it brings to populations.

Speaking of borders, Khanna’s new book MOVE: The Forces Uprooting Us, canvasses socio-economic drivers in human migration. “Vacant States” are a new phenomena he encountered in his research. These are parts of the world rendered uninhabitable by the impact of climate change, situations like South Sudan, or Yemen where the populations are forced to relocate. Examples in which the fundamental test of the State, I.e., a permanently settled population in a clearly recognised territory, has failed.
Khanna is also critical of constructs like the Sustainable Development Index, which gauges countries by their commitment to reducing carbon emissions—but fails to capture the externalities of the supply chain.
Just a few insights gleaned from the conversation, watch / listen in its entirety here: 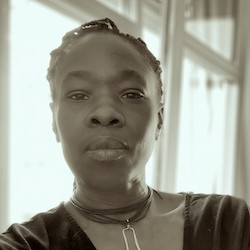 A narrative conceptualist, Onome Ekeh was born and raised on both sides of the Atlantic, and is now based in Switzerland. Her work has appeared in literary, film, and technology journals in the U.S. and Europe. She is Creative Director of Futurezoo, a boutique digital agency, and is currently at work on a volume of speculative fiction.