How can we detect Alzheimer’s disease before the first symptoms arise, while assuring access to diagnosis to anyone, anywhere?

Daughter: Dad, what is your date of birth?
Father: Wednesday 9th of May 1945. Laura, why do you keep asking me this question?
Daughter: Dad, it’s Anne, not Laura!
Father: What is this nonsense? You are not Anne… where is my daughter?
This dialogue could easily be from the recent dramatic film, The Father with Anthony Hopkins, as an old man who starts to forget important events of his life, and his loved ones. He has developed Alzheimer’s disease, a devastating disease, that to date, has no cure after onset. Unfortunately, the events occurring in this movie are the reality of nearly 35 Million individuals worldwide, who suffer the consequences of the disease alongside their family members. This number is expected to double every 20 years reaching 70 Million in 2040, of which 70% will be from low and middle income countries. 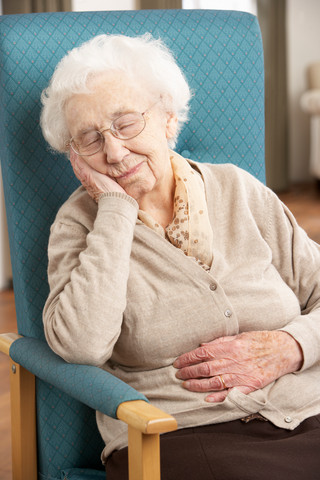 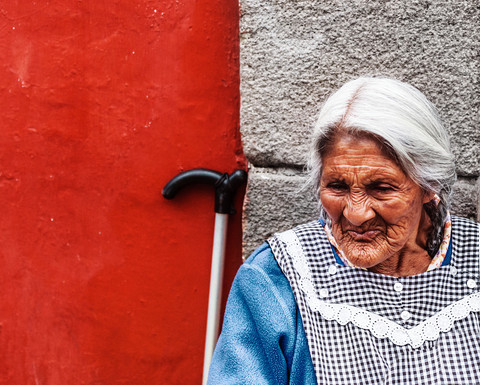 Alzheimer’s will affect many of us as we grow older irrespective of culture or socioeconomic status. However, health equity for diagnosis and treatment remains challenging. (photo credits: www.colourbox.com)
We are Caroline Lustenberger and Rafael Polania from the Department of Health Sciences and Technology at ETH Zurich. We joined forces to carry out an ambitious project called EARDREAM in which we aim at developing an early detection biomarker of Alzheimer’s disease —that is, before symptoms arise—based on a low-cost wearable device that could be accessed and utilised anywhere in the world.
The development of our technology considers two key aspects. First, the symptoms of Alzheimer's disease progress slowly. Therefore, it is difficult to recognise that there's a problem. However, research indicates that the first stages of the disease start over 15 to 20 years before the first cognitive symptoms are evident. This is crucial because early detection is required for early interventions that might be key to slow or prevent progression of the disease. Second, globally most Alzheimer’s cases remain undiagnosed, particularly in rural and under-developed regions. With EARDREAM, we aim at detecting Alzheimer’s disease as early as possible, before symptoms arise, but with approaches that are low-cost and can be deployed everywhere in the world benefiting under-developed and developed regions equally.
EARDREAM detects specific changes of brain activity during sleep and wakefulness in the convenience of people’s homes, based on a wearable device that can record high-quality brain activity from the ear in a non-obtrusive manner. It is as simple as putting earphones into your ear and pressing a button on small box. 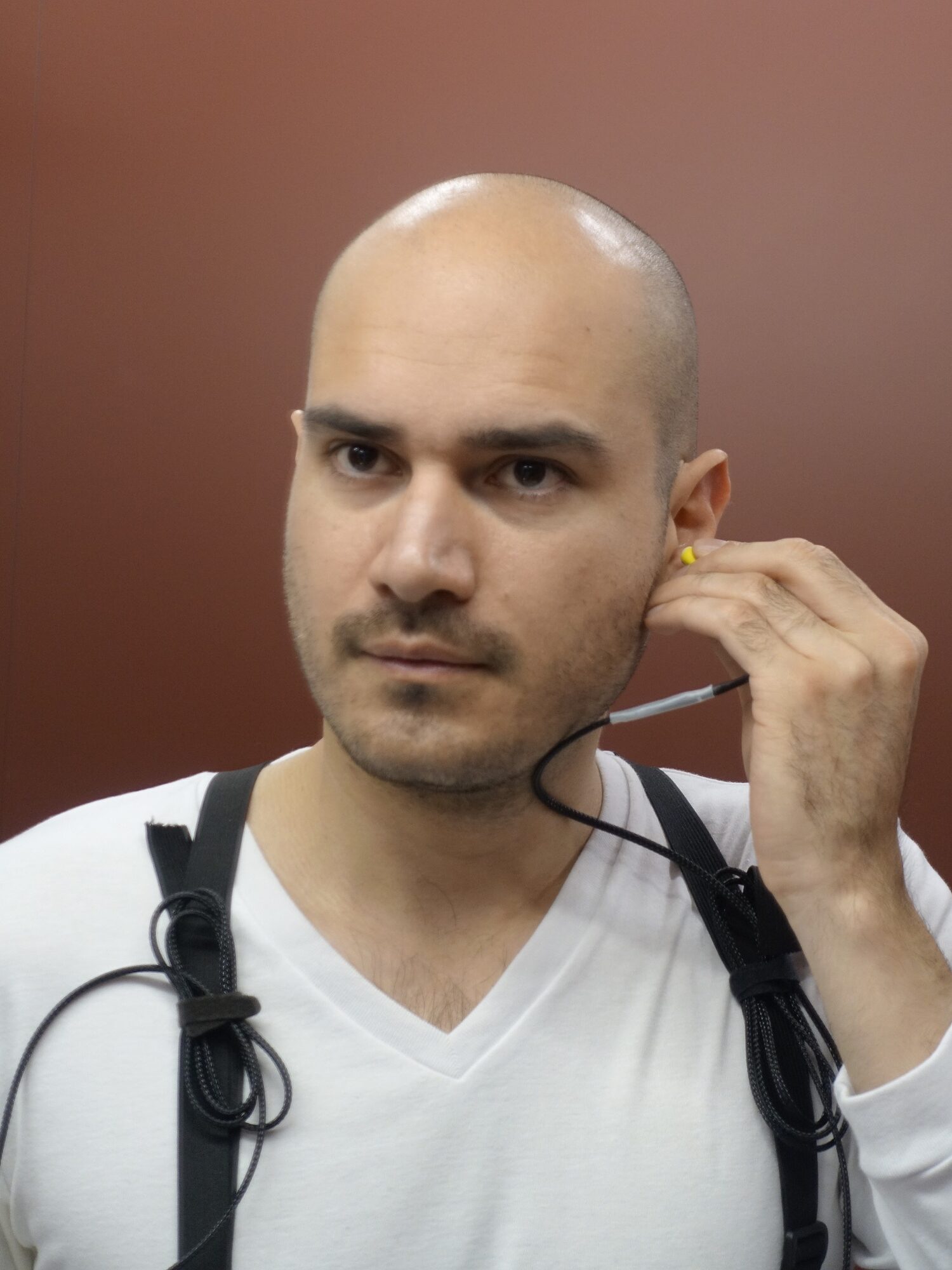 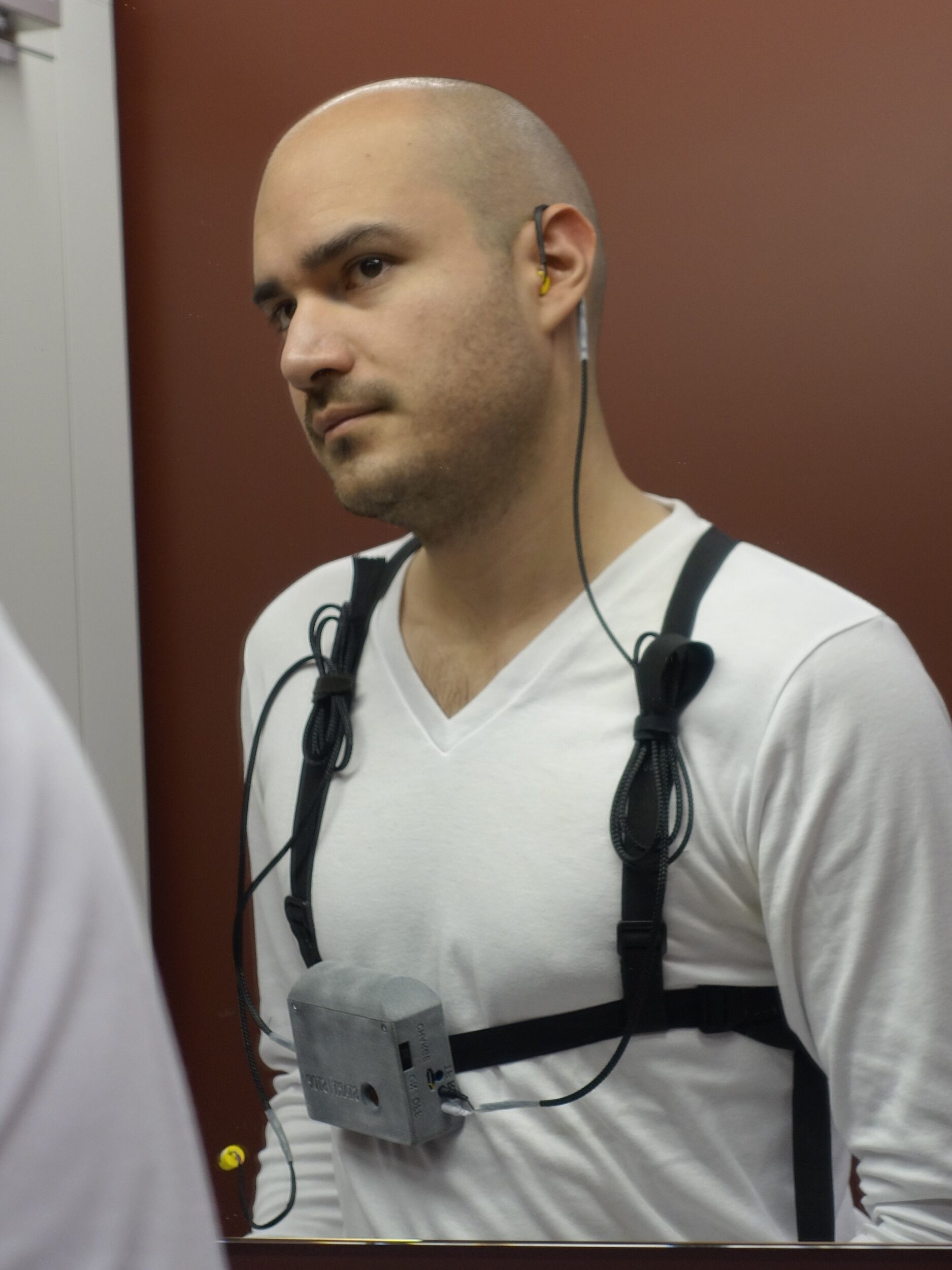 EARDREAM technology to detect asymptomatic stages of Alzheimer’s disease is low cost, easy-to-use, and deployable to reach and benefit people anywhere in the world. (photo credits: Simon Baur and Fabian Gonzalez / Feasibility Lab and Decision Neuroscience Lab / ETH Zurich)
How can we achieve early detection of Alzheimer’s disease? There is a particular rural area in Colombia where an astonishingly high number of people develops Alzheimer’s disease. This population is unique in the world because it has the world’s highest prevalence of a genetic mutation that inevitably leads to Alzheimer’s disease. This unfortunate situation offers us the opportunity of a predictable time window before first symptoms are visible, which is key to developing novel biomarkers for early detection of the disease. Access to study this population is possible thanks to a close collaboration with Dr.Francisco Lopera and Dr. Carlos Tobón from Universidad de Antioquia in Medellin, Colombia. 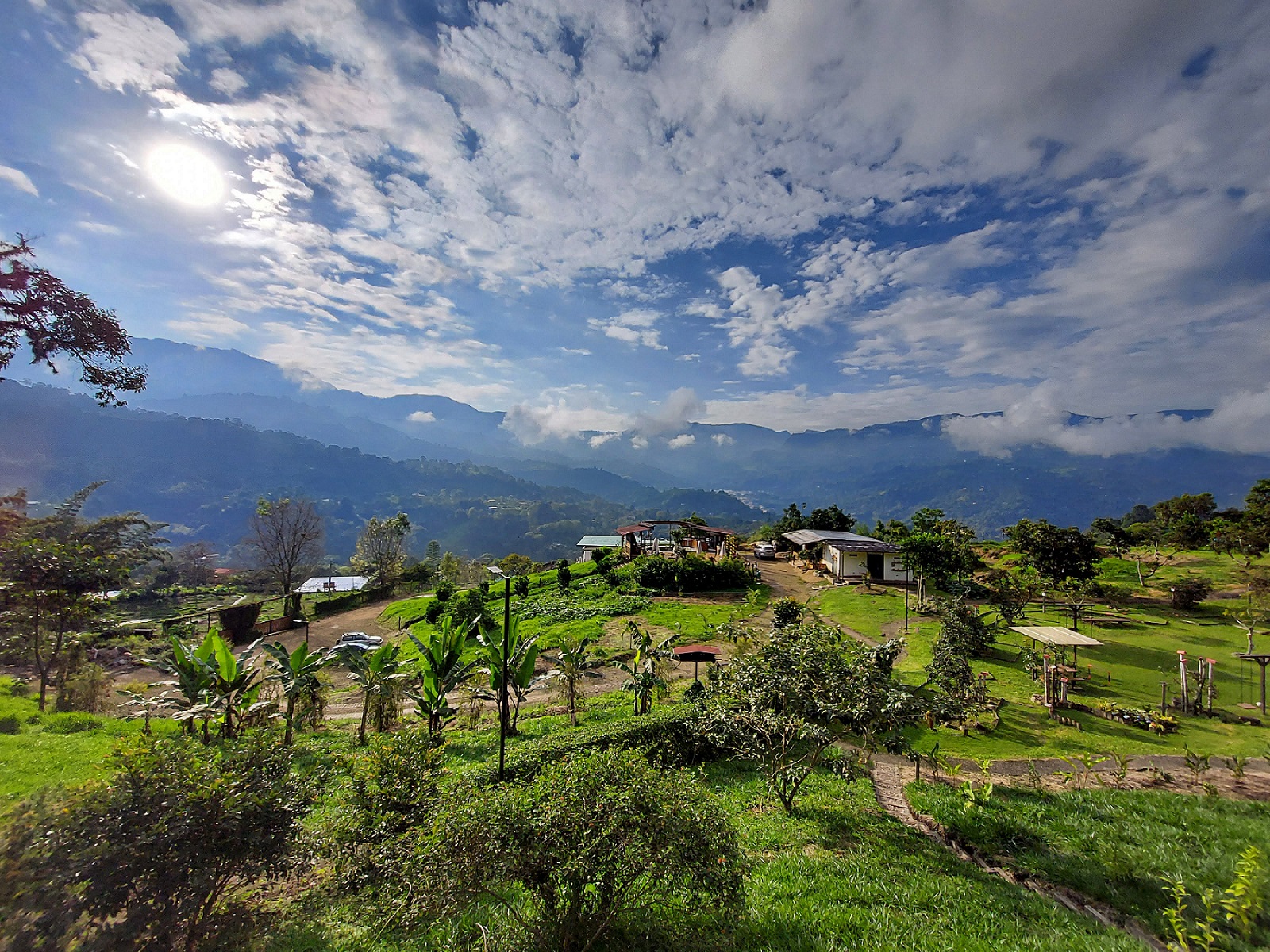 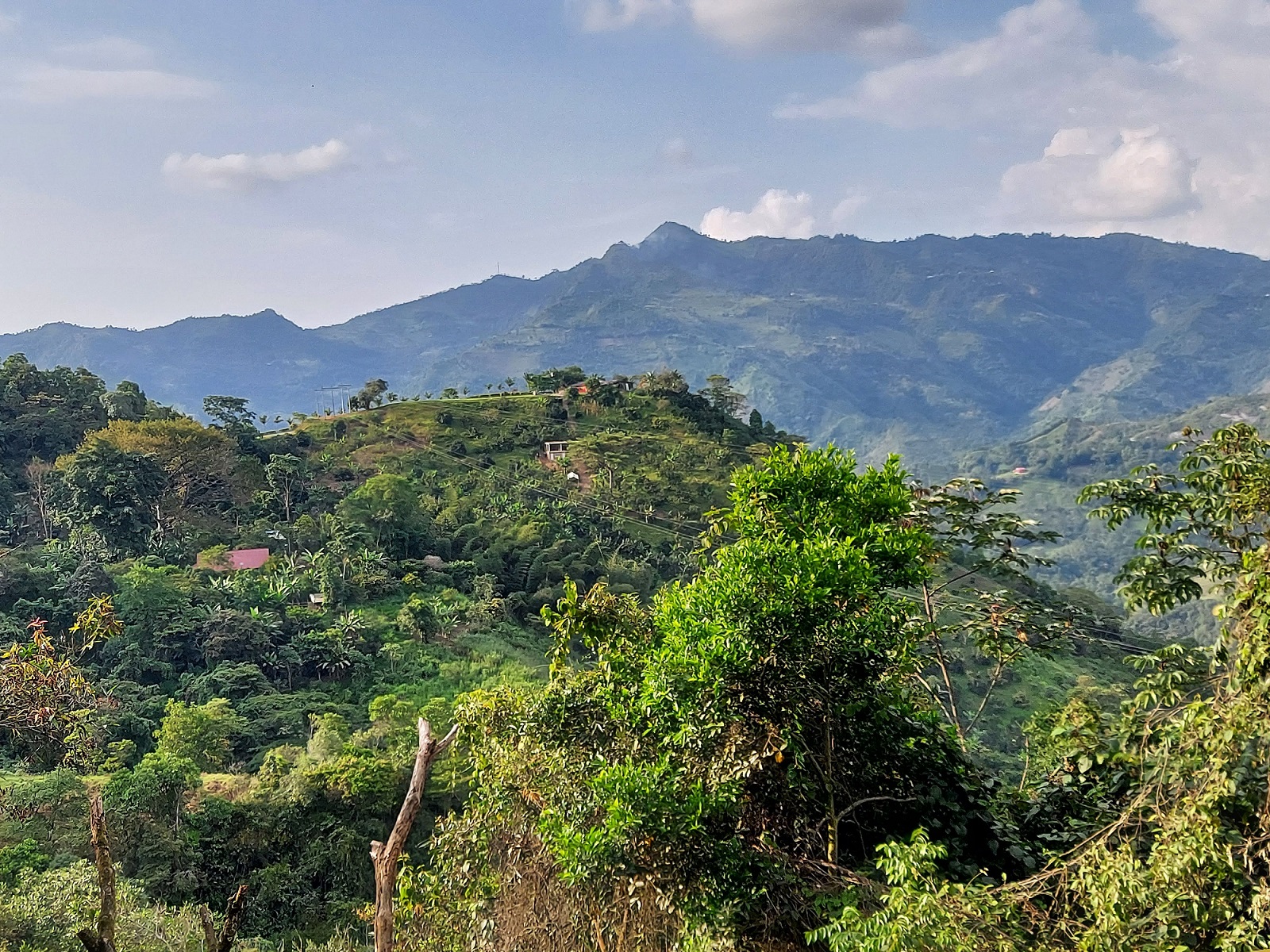 We have successfully started the project, but more funding is required. Thanks to generous seed funding from the Alzheimer’s Drug Discovery Foundation (ADDF), we are currently at the beginning of data collection in Colombia from individuals with the genetic mutations, their family members who do not have the mutations, and from participants from Switzerland at different age-ranges to establish control groups for cultural and socio-economic status. This is hopefully just the start of an immense initiative that could revolutionise how we diagnose Alzheimer’s disease. Life expectancy drastically increased in the last few decades, and with that, the need to maintain a healthy and independent life well into advanced old age. Dementia-related disorders such as Alzheimer’s will affect many of us as we grow older. The time to enable early diagnoses and interventions is now, and with that hopefully delay and prevent the onset of Alzheimer’s across the globe.
We are currently looking for healthy adults between 20-40 years or 50-75 years of age that test our EARDREAM device. If you are interested to get more information on ongoing studies in our lab, just send an email to eardream@hest.ethz.ch. 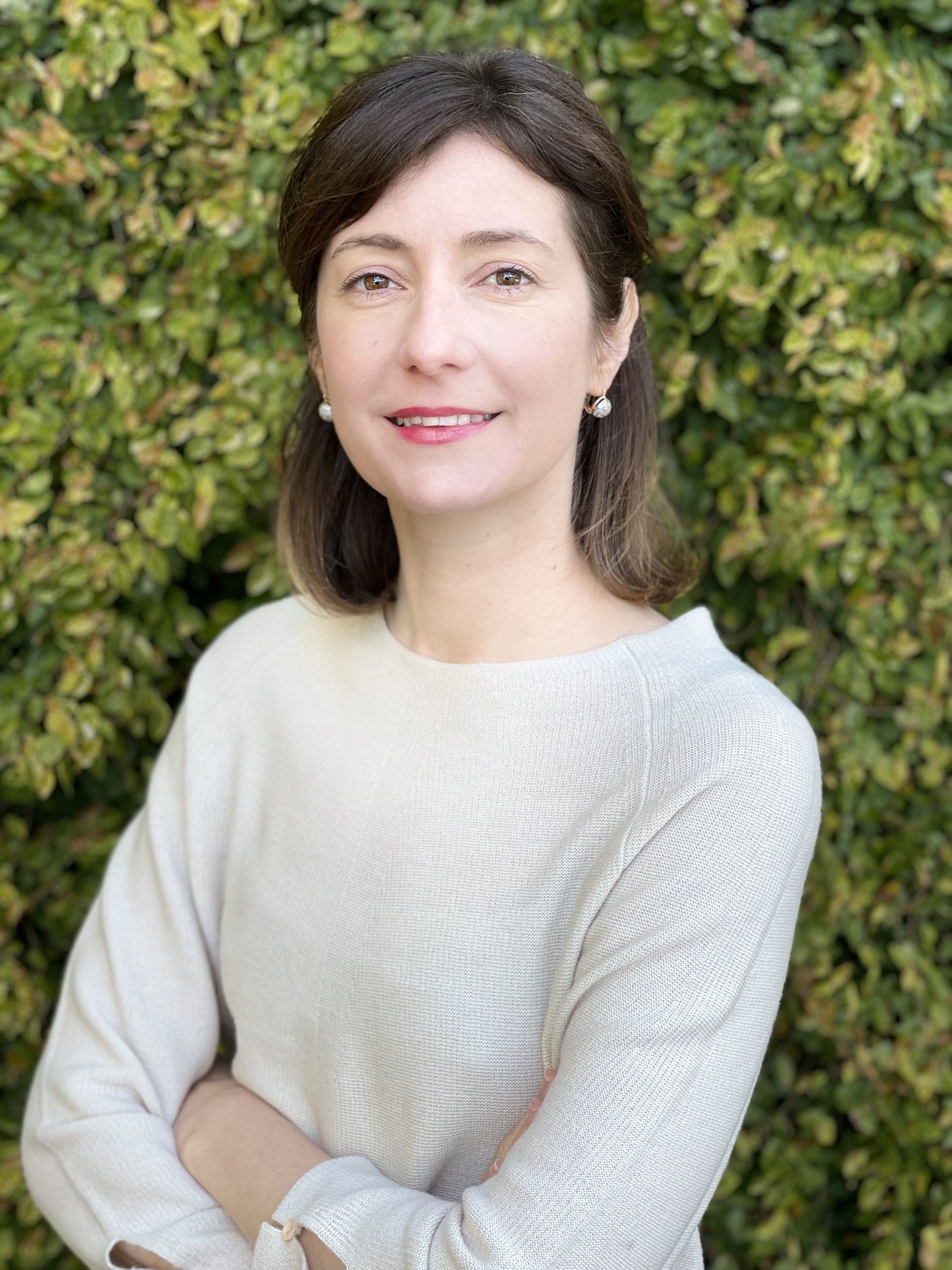 Insert your caption here
Dr. Caroline Lustenberger is a junior group leader at ETH Zurich in the Neural Control of Movement Lab. Caroline’s research centers around the characterization and modulation of brain activity during sleep to promote recovery processes of brain and body across the age and health span. 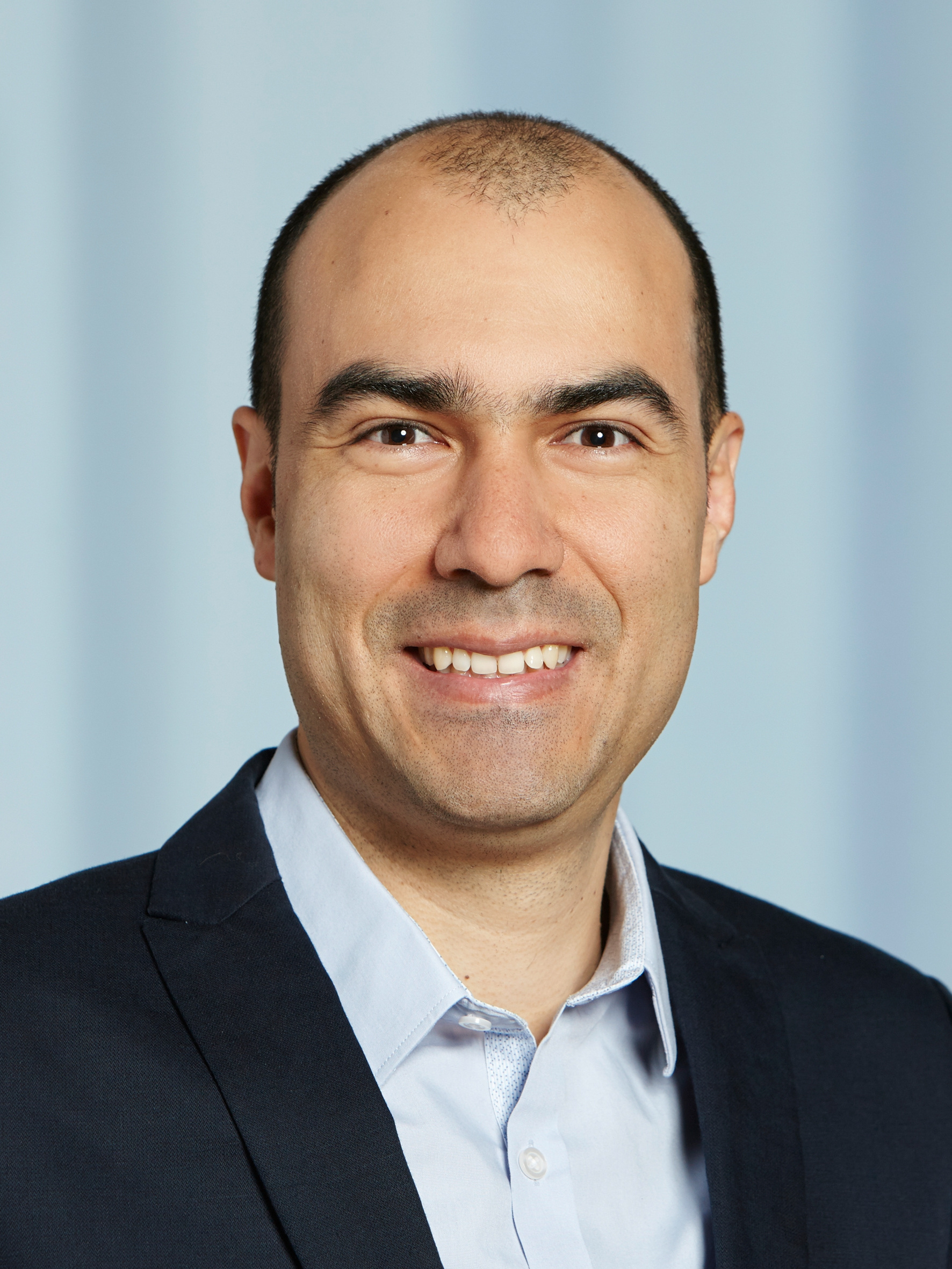 Rafael Polania is a Colombian investigator, Assistant Professor leading the Decision Neuroscience Lab in the Department of Health Sciences and Technology at ETH Zurich.