It's Really Important to Bring the Science Together with the Storytelling 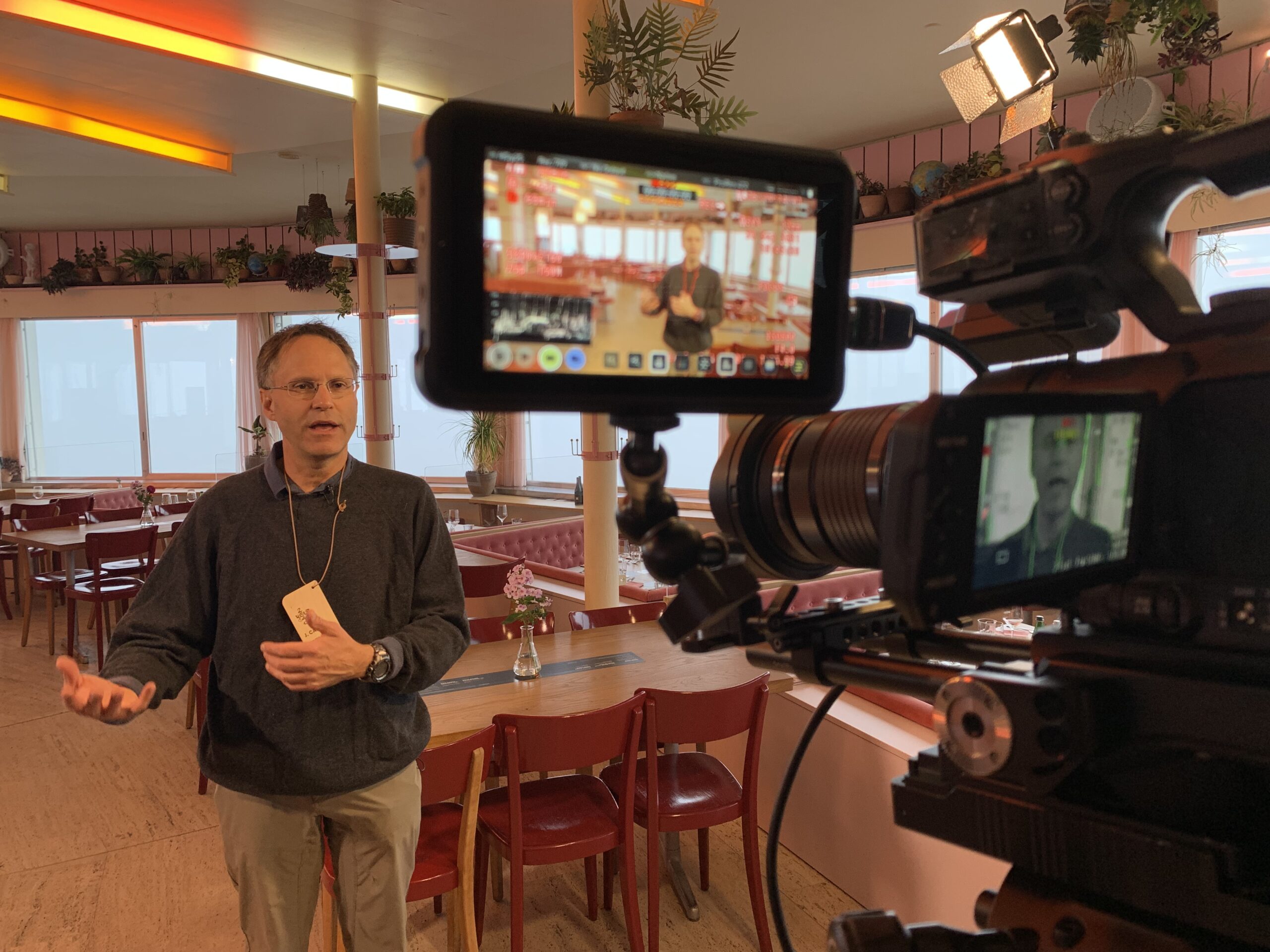 Photo credit: Daniel Barnbeck
In episode four, J. Carl Ganter tells us what keeps him up at night is lost opportunity and lost potential. When we consider the world's grand challenges, we are at a point in time where we have a great opportunity to connect the dots. But there are many dots to connect, and the window for action may be getting away from us. He urges us to understand that water is the blue thread that connects many of the global issues we are currently facing, and suggests that storytelling is the key to bridging the gap between perception, context and reality. View his clip above, or read the edited transcript below.

One of the greatest challenges on the planet where we have climate change, we have food, we have migration, we have all these other intersecting systemic problems. But there's a blue thread that runs through them all, and that's water. Water touches everything that we care about. Water has defined the failure or how civilizations thrive throughout human history. Throughout human history. We've located our cities on bodies of water. We've used them for transportation, for survival and where there hasn't been water or whether it's been too much. We've seen civilizations fail dramatically, and so water is one of our greatest challenges. And yet it's one of the most ignored because we take it for granted.

It comes out of the tap for most of the people who live on the planet. But many people, more than 1 billion people, don't have access to safe drinking water. And also, we have these great systemic convulsions around the planet happening right now. As we're talking, we have droughts in the American West and fires. We have challenges in there and the European Union. We have wells that are going dry in India. It's again, how we grow our food, it's how we generate our power. Water is what connects us all, and it's a common thread of storytelling. So we're talking about climate change. We're talking about all of these other grand challenges that are hard to grasp. There is at least one thing or several things, but water is right at the core, and it's something that we can understand. And if you ask people, "Do you care about water?" it comes right to the surface.

At this moment in history, we've developed more knowledge than we've ever had or ever imagined in civilization. We have these institutions around the world that, in a sense, are connecting more than a network. It's almost like a mesh work. So it's not a linear network, it's a cross- multi-dimensional network of information of communications, of inspiration of storytelling. And so as we bring together these different universities and research institutions, I think it's really important to understand and to honor the structure and multi-dimensional pieces that we've created.

But it's also really important to bring science together with the storytelling. We have to put it in context. So when people see numbers, some people see numbers great and they can read numbers. But we have to put the numbers in a context that people can understand where they see themselves in the picture. And so when we bring together our perception, which is the sentiment, the heart, the soul, with the reality, which is more the trusted data, the research, in a sense, that central core with the actual context. If we bring together those in those three dimensions: perception, reality and context, around our research institutions, our storytellers, our culturalists, and our artists, then I think we can really shape a better future. And when we're back here in 2040, we'll have something really, really exciting to talk about and something to be really proud of for our future generations. 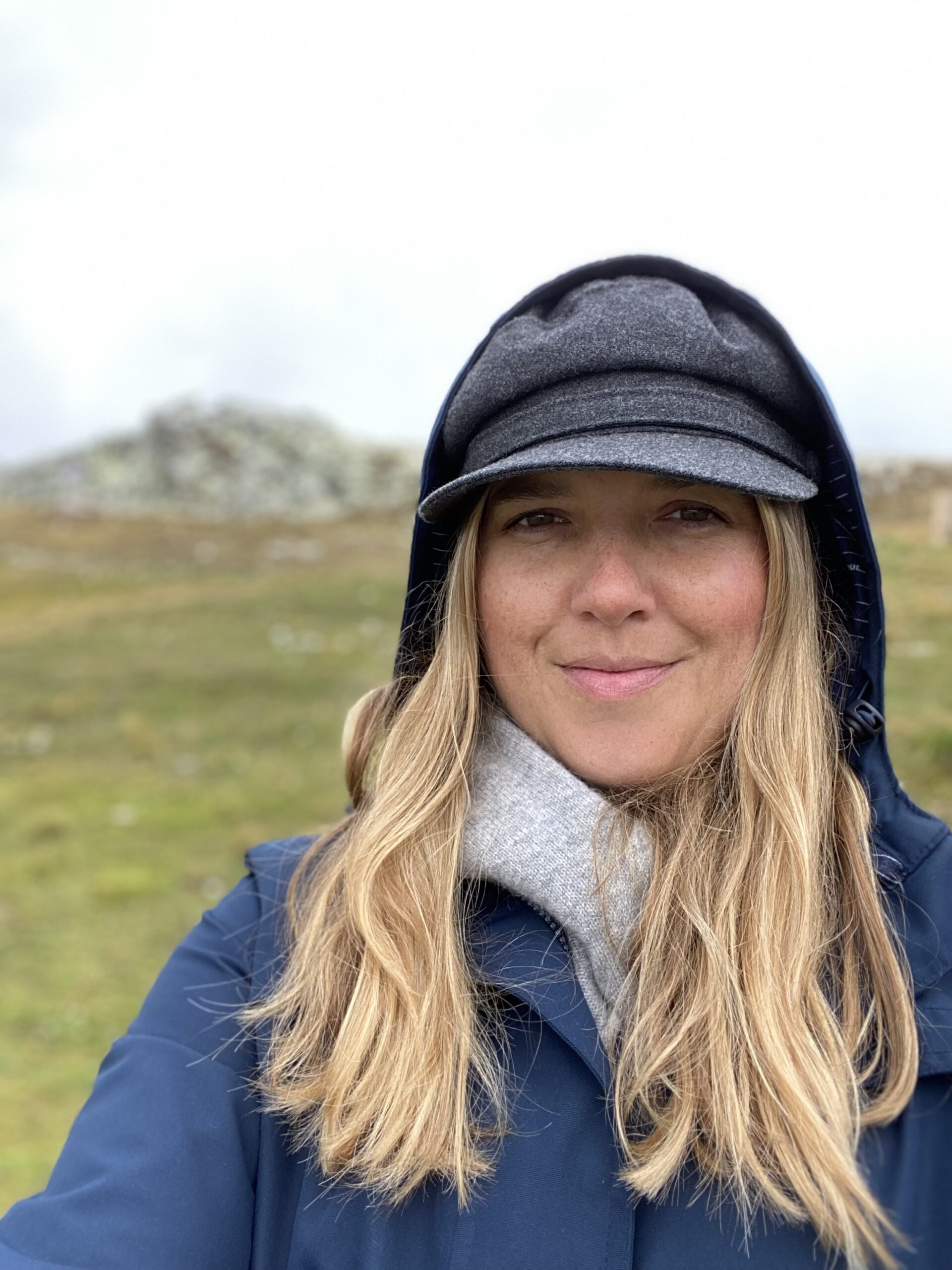