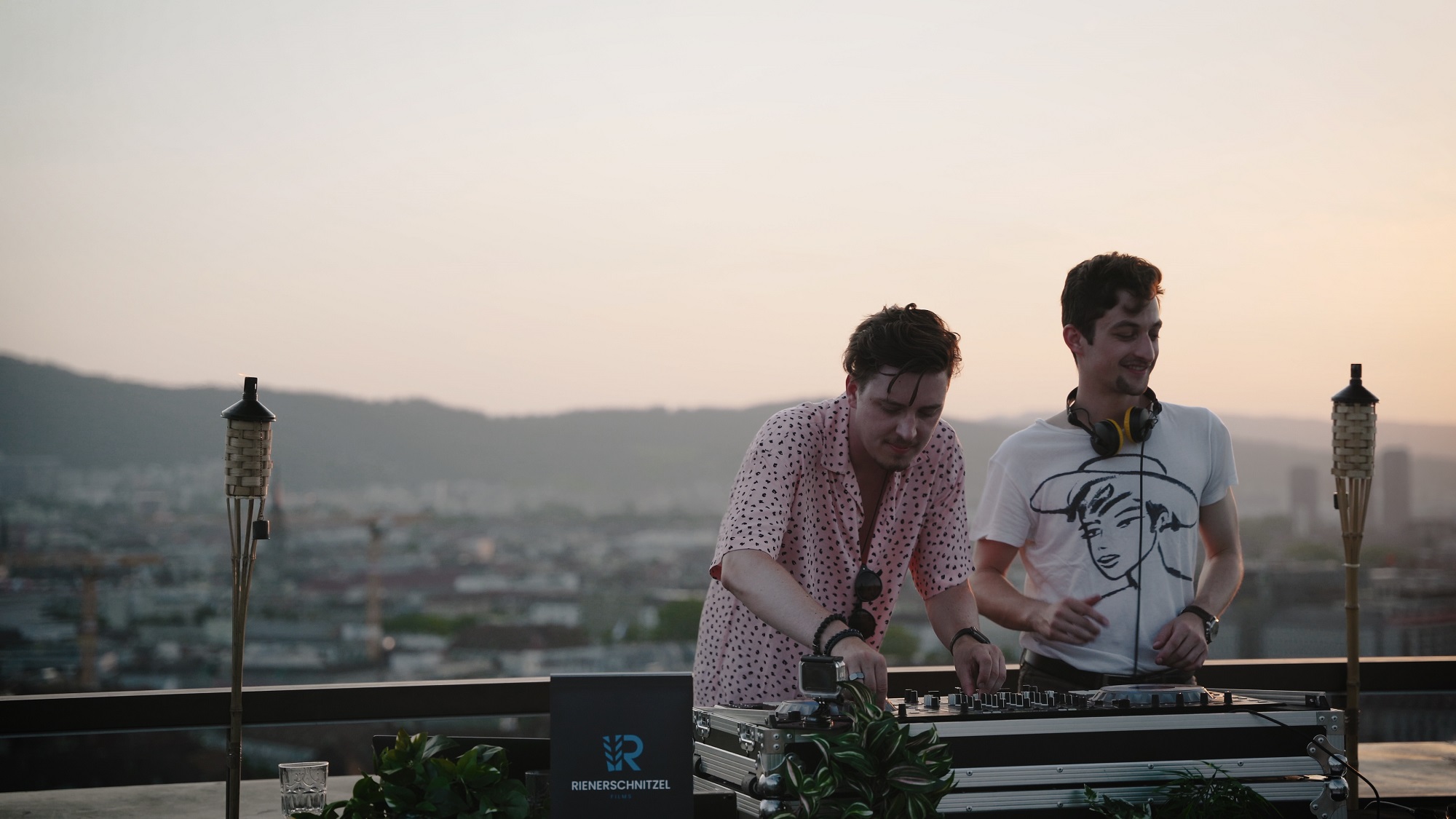 Züri SunSET (photo credit: Leon Riener)
With «Züri SunSET» we want to celebrate the end of the summer with an 1.5 hour House DJ set from the three newcomer DJs from Zurich “Delano”, Cedi Is Ready” and “Lukas Riener” underlined by an atmospheric sunset on the ETH “Dozententerrasse” in the heart of Zurich. We want to give hope and motivation to start an exciting and successful new semester. The spectator will be thrilled by a symbiosis of techno-sounds, melodies and breathtaking footage produced by ground cameras, drones and “FPV” technology. 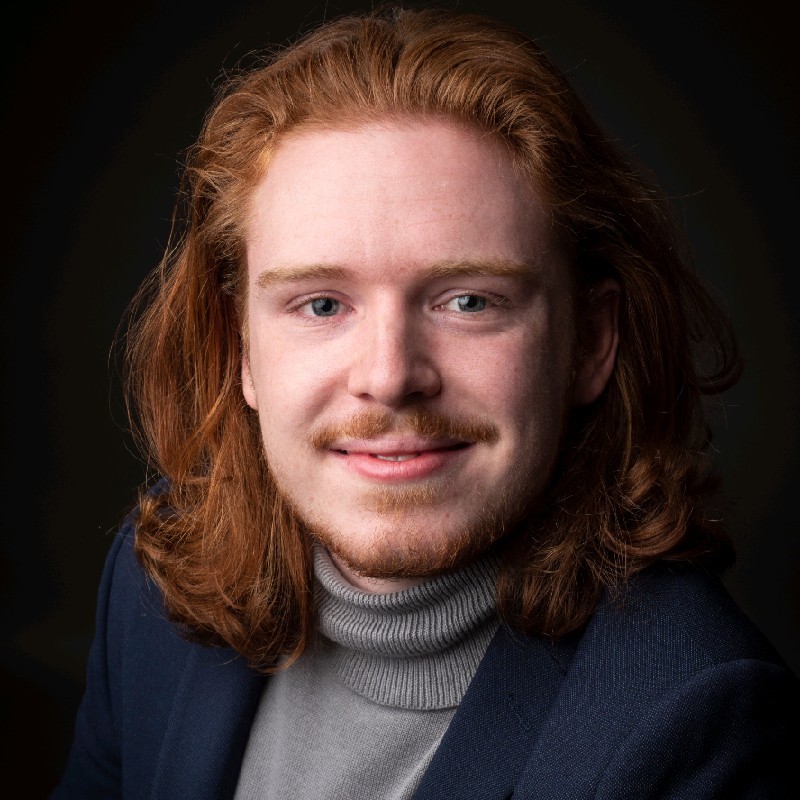 Leon Riener is a 22 year old filmmaker who discovered his fascination for filmmaking already since his early years. After many years of making travel and stop motion videos, he discovered his passion of telling visual stories. In 2020 he decided to start a career as a freelance filmmaker for documentaries, outdoor and image films and created his brand "Rienerschnitzel Films" with which he was able to collaborate with different international start ups, companies and organisations and realising thrilling projects. With his idea of “Züri SunSET” he wants to support local DJ newcomers and to give hope and motivation to start an exciting and successful new semester for all students not only at the ETH Zurich but also around the world. 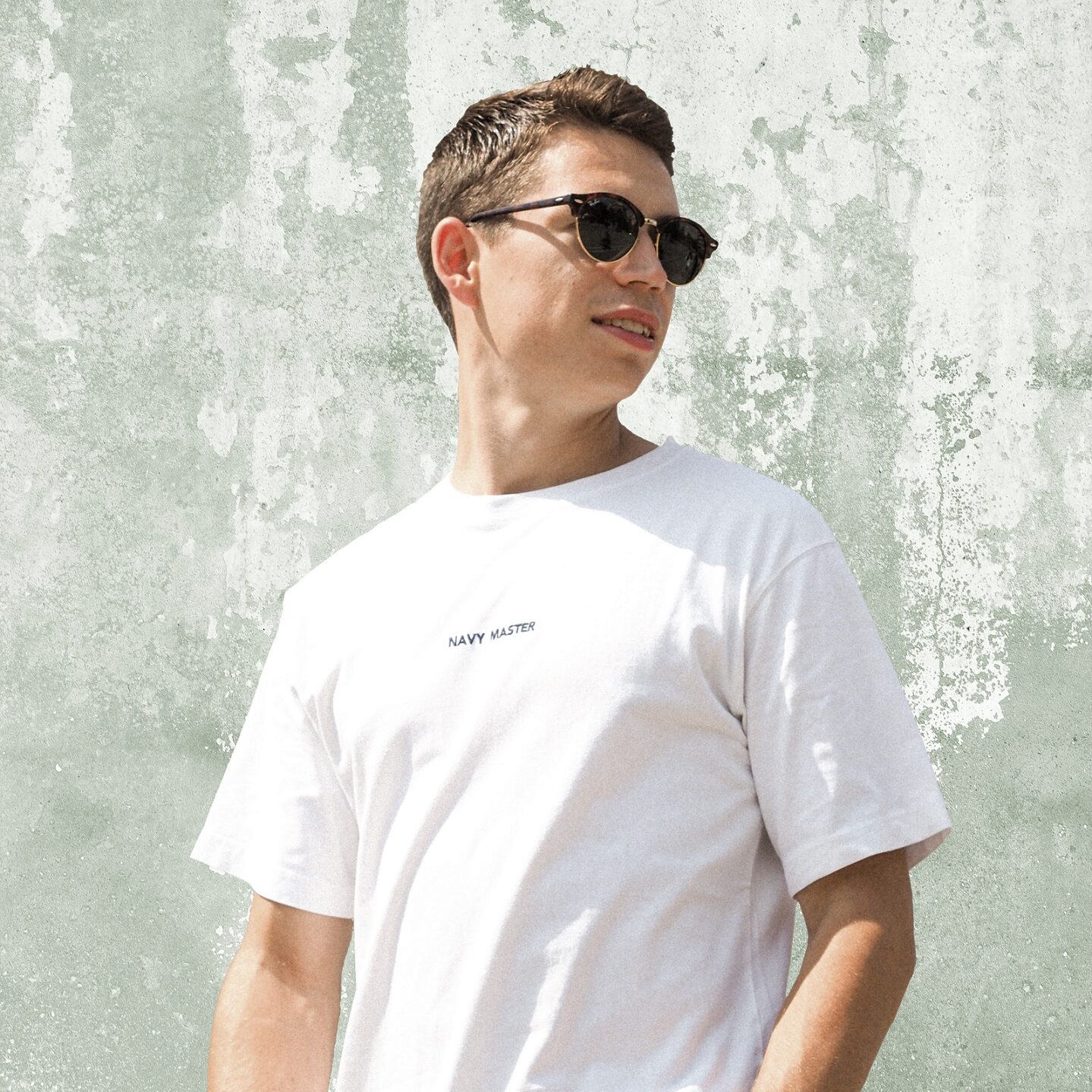 Delano (real name: Gilles Reust) is a young producer from Zurich Switzerland. He started his journey when he was only 15 years old and discovered his huge love to House music. He started mixing tracks and had his first club gigs already in the age of 16. Two years later he founded an event label with a partner and organized his own club events in Zurich which were growing quickly. After only a short time he collaborated with events which had over 3000 visitors. In that time, he still had a different artist name, but after all that he decided to take one step further… He reinvented himself and worked hard in the studio to finally get his own tracks done to follow his dreams as a musician. After a lot of progress in producing, he changed his Name in the age of 21, to get a new Brand called Delano. Today Delano just has one goal… to give the people joy with his sound selection and good vibes with his own productions. 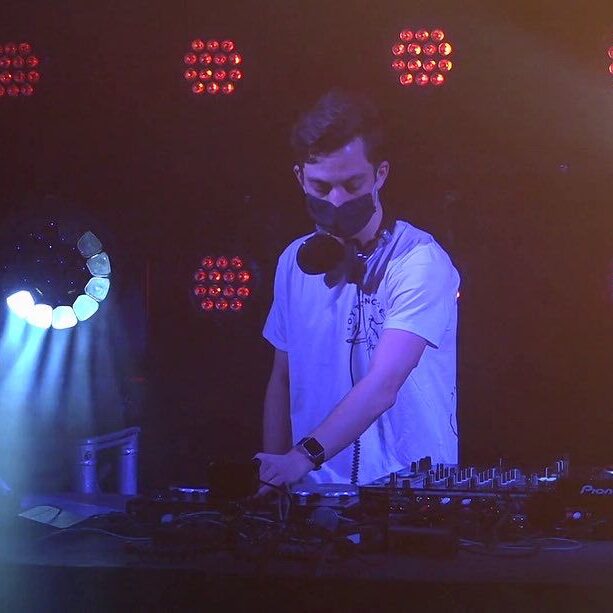 Cedi Is Ready, also known as “CIR” is a young, talented DJ from Zurich. Grown up in Switzerland with Belgian roots, he discovered his interest for music already in his early years. Inspired through the Swiss and Belgian Techno and House industry, he plays his music especially on student raves and smaller events. With “Züri SunSET” he wants to take ground in the Swiss DJ industry. 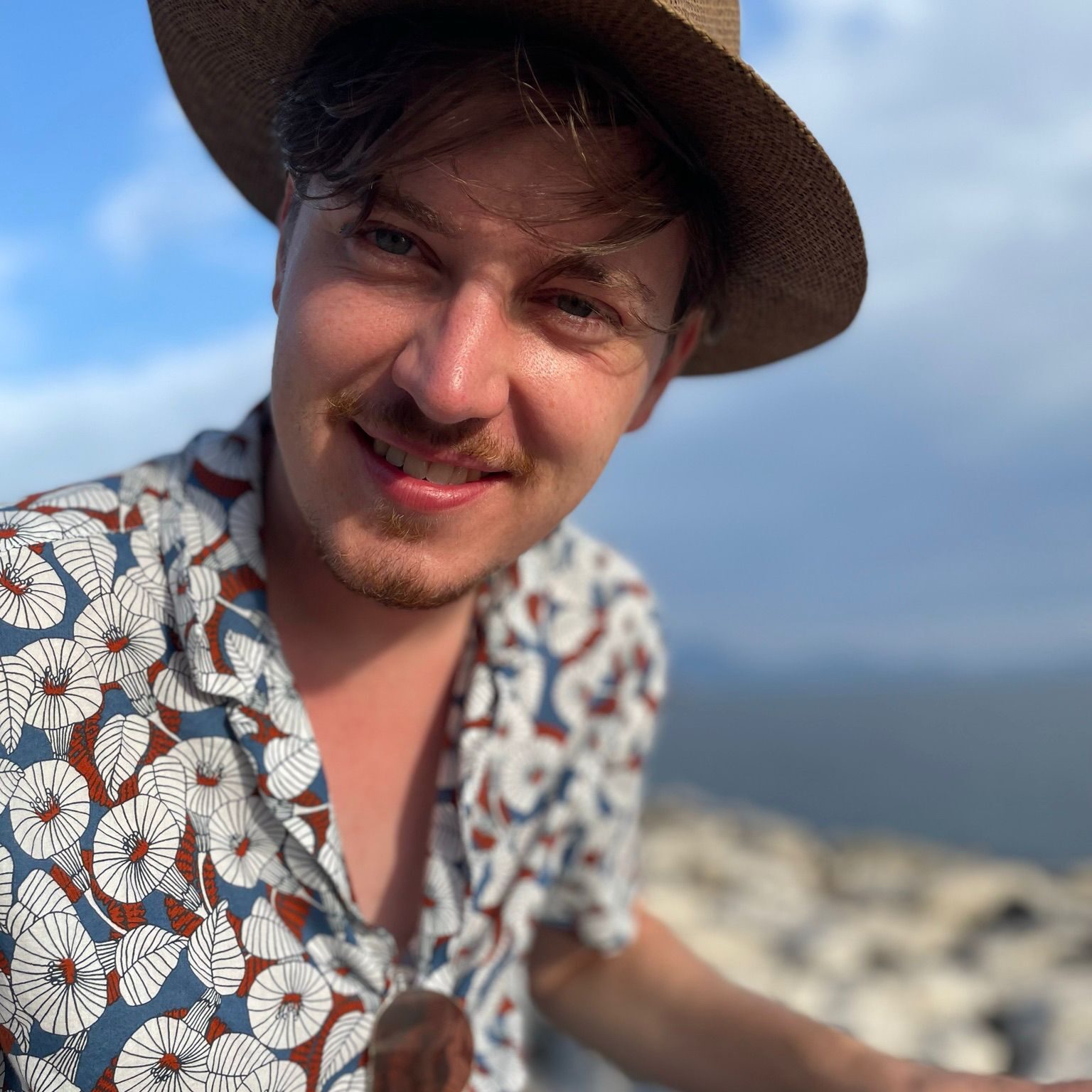 Lukas Riener is a 24-year-old architecture student at the ZHAW. Already in his early years he discovered his connection to art. Until today, music is a big part of his life, which enabled him to play as a DJ on different private parties. Thanks to “Züri SunSET” he was able to play his set in a very special atmosphere.