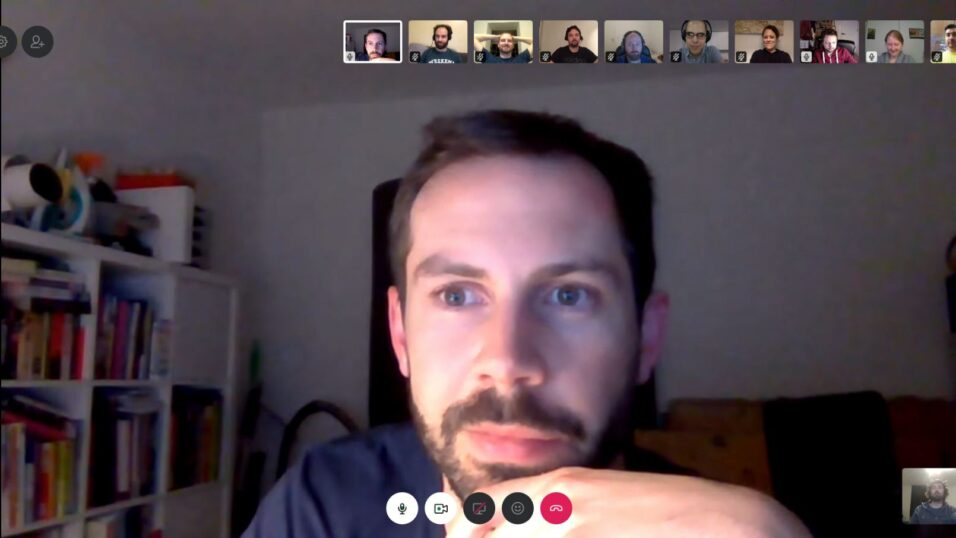 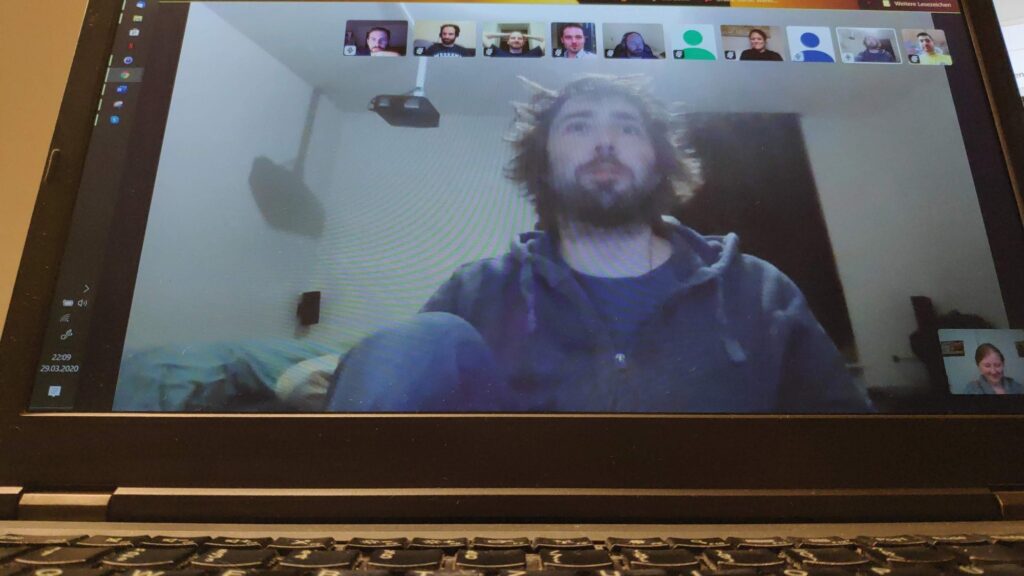 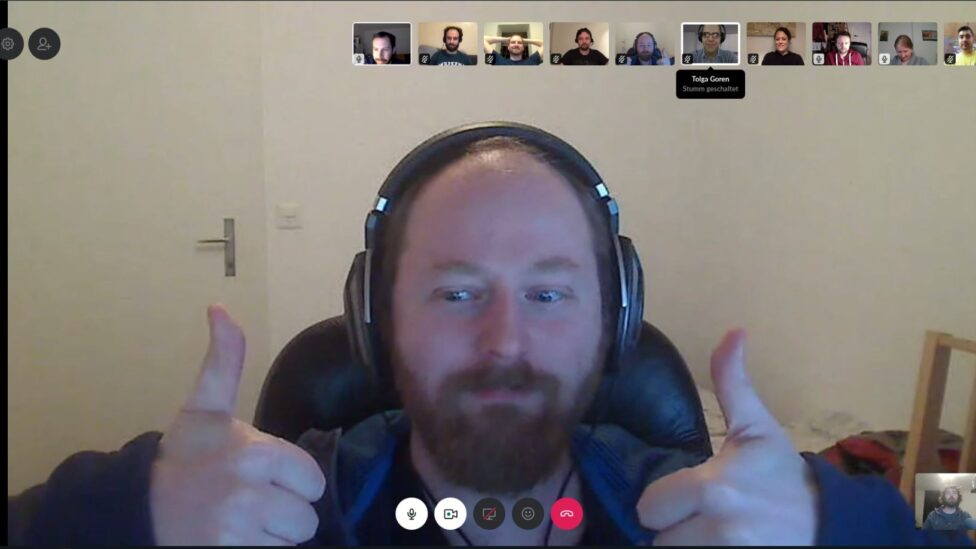 Protecting privacy and people – the second in a 4-part series highlighting the experiences of working virtually #TogETHer at the #CodeVsCOVID19 Hackathon.

“How our scientists, our politicians, how we all act now, will define who we are as a society long after the Corona crisis. Monitoring the population to curb the pandemic is not who we want to be” – from the virus tracker team’s website.

Big brother is watching, but not that closely

Alarmed by the state of surveillance introduced in some countries under the pretext of the Coronavirus and concerned over political, industry, and public rhetoric, team “virus tracker” set out to demonstrate that preserving privacy and protecting people are not mutually exclusive.
Virus tracker is a talented group of 15 scientists – eight of whom are ETH Zurich alumni – who teamed up during the recent #CodeVsCOVID19 Hackathon. After finishing their PhDs at ETH Zurich, three of the team became Software Engineers – Tobias Langner and Jochen Seidel both at Google; and Christian Decker, at Blockstream. Three became Software Developers: Jasmin Smula, at Supercomputing Systems; Samuel Welten as an Entrepreneur; and Freelance Developer, Michael König. Along with Marcel Schöngens, a Data Scientist at Six and Tolga Goren, Head of Custom R&D at IT’IS Foundation, the group of 8 kept in touch via an informal ETH Alumni network. They had been following the news surrounding COVID-19 contact tracing apps and had exchanged concerns about the invasiveness and central data collection solutions proposed. “We were all wondering why decision makers did not seem to be well-informed about the privacy protections readily available by simply re-using "well-known" (at least among computer scientists) techniques,” said Freelance Editor, Content Creator and Journalist Mariana Friedrich, who proposed the Hackathon to the group. ETH Alumnus, Samuel Welten pitched the idea for an app and was met with the group’s unanimous support.

Fuelled by enthusiasm and an endless supply of home-brewed coffee, it took a village of multi-disciplinary talents to realize a prototype. Friedrich explains, “The initially computer science heavy team was joined by a molecular biologist with experience in the field of virology and access to a network of experts. A web developer, a motion designer and me, as a journalist, completed the team and enabled us to realize a project that was more than just a technical prototype solution to the problem.”
virus tracker: Spread the app – not the virus

Spread the App, not the Virus

Team virus tracker’s mission was to demonstrate the feasibility of a system that tracks infections without actually tracking people. If users test positive for SARS-CoV-2 they can mark themselves as infected in a Bluetooth enabled app. Using a cryptographic protocol, the server then informs other users and participating labs of an infection to verify test results. The app can also check if users have come into proximity with infected people. Thanks to the underlying cryptography, all of this happens without disclosing users’ identities or location history.
“To us, our prototype is a statement,” said Friedrich. The virus tracker team opted not to continue developing the prototype, however, they have made their source code publicly and indefinitely available. Ideally, the world only needs a single contact tracing protocol that runs on everyone’s smartphones and we are all in this #TogETHer.
On behalf of the team, Friedrich acknowledges those who contribute to the advancement of science:

We think scientists and former members of the science community have a responsibility. Freedom of research and time to find answers to fundamental questions (which may or may not have an immediate impact on society) is only possible because there are so many people working in the roles that are essential for our lives – people in medical fields, in the food industry, and in the fields now finally acknowledged as "critical infrastructure."

virus tracker website (only in German) https://virustracker.ch/
Submit Your Story! 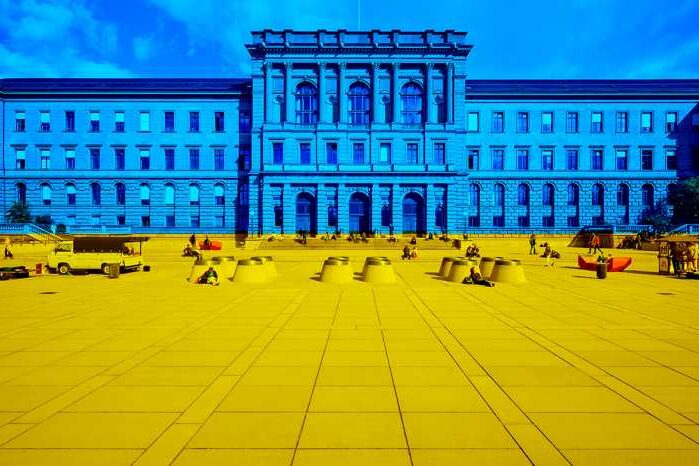 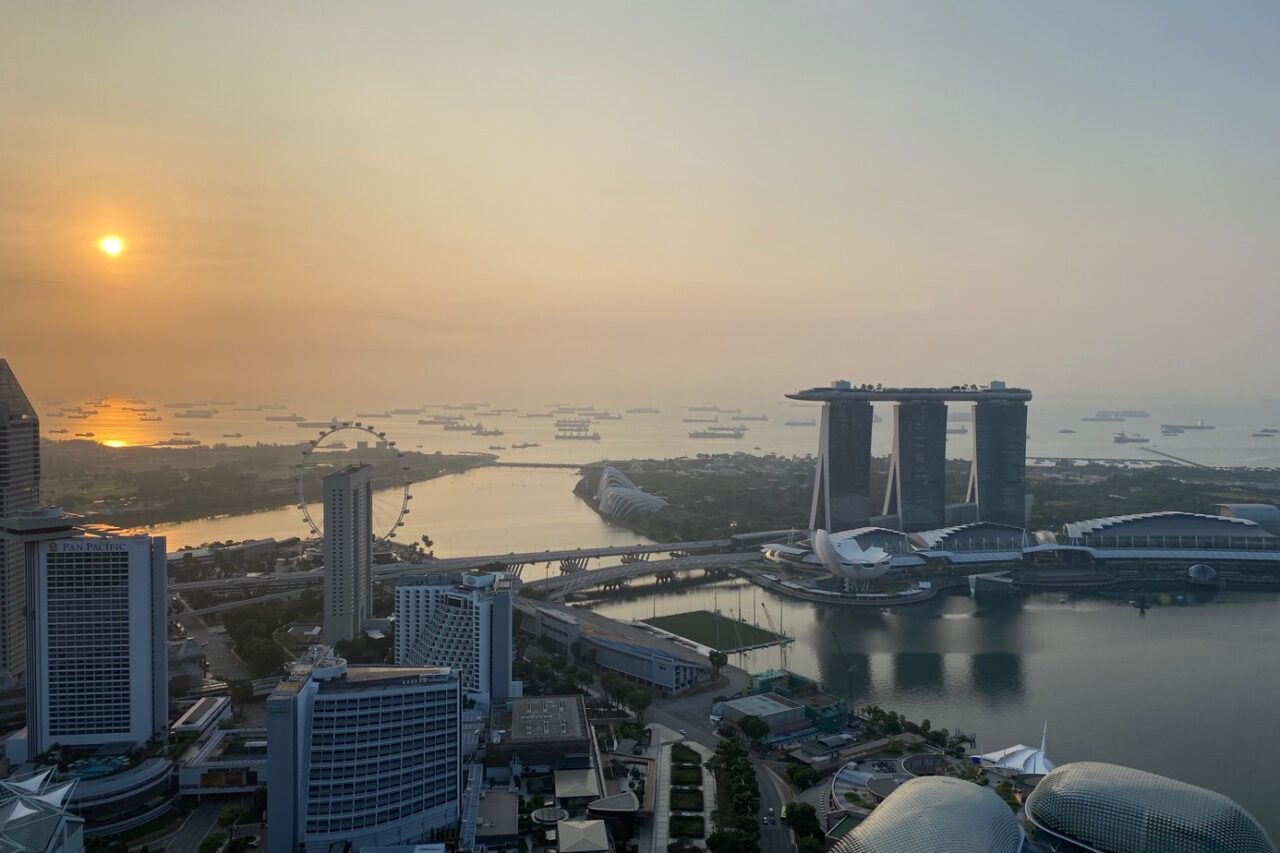 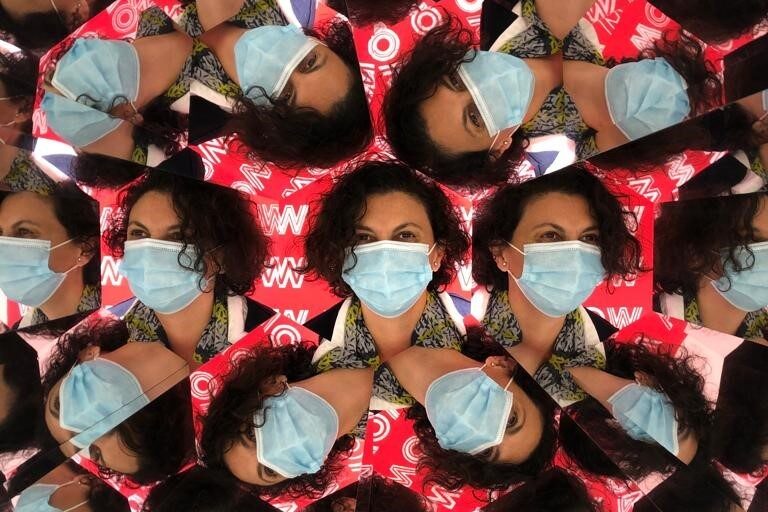