Imagine a future where every electronic device can simply degrad into its surroundings at the end of its life – leaving no waste behind. A three-month exchange

It all began during my second year as adoctoral student developing transient batteries to power transient electronics. “Transient” (impermanent), as in biodegradable. But as fascinating as biodegradable electronics sounds, not many research groups in the world are working on it. So, on hearing about the Young Researcher`s Exchange programme with South Korea, I just had to apply for the exchange at one of the most influential labs working on transient electronics in South Korea, KU-KIST Graduate School of Converging Science and Technology.
The entire process, from drafting my first proposal to sending the final version after endless iterations, felt so worth it when I finally landed in Korea and met my host professor and his group. Biodegradable medical implants, self-killing security system, dissolving electronic circuits on silk film… these are some of his lab`s awe-inspiring works. I was gripped by the account of his research life – his passion for research and amazing achievements. Also, I was delighted by the overwhelming hospitality his group showed me throughout my stay. My research in Korea

We are all used to this idea that packaging is just your product`s pretty face. However, there are so many elements that could be added to make this pretty face a smart and intelligent system in itself. One example is a smart packaging material that contains encapsulated agents. When triggered by a specific environmental stimulus, the material releases those agents, causing your electronic device to biodegrade. Similarly, our collaborative research centered on designing new biodegradable and stimuli-responsive packaging materials for transient batteries. Three intense months of hard work, discussions, and experiments provided extremely interesting results, which will be published in a reputed journal soon.

Shopping and other clichés in Korea

“Get me their best skincare products!” was the most common response when my friends heard about my stay in Seoul. Well, if you are heading to the Asian beauty mecca soon, what else can you expect? A lot more! My expectations were more than fulfilled, by not only clothes or cosmetics at Myeongdong market but also with delicious cuisine and stunning culture. I tasted delicious local vegetarian dishes like Hoeddeok (sweet syrupy pancakes), dolsot bibimbap (hotpot mixed rice with sautéed vegetables), hobakjuk (pumpkin porridge), Kimchi bokkeumbap (Kimchi fried rice) and green tea infused foods at Osulloc tea house in Insadong. I visited some endearing palaces in Seoul that can whisk you away to another time, walked through the narrow alleyways of Bukchon Hanok Village and enjoyed stunning city views from N Seoul Tower. 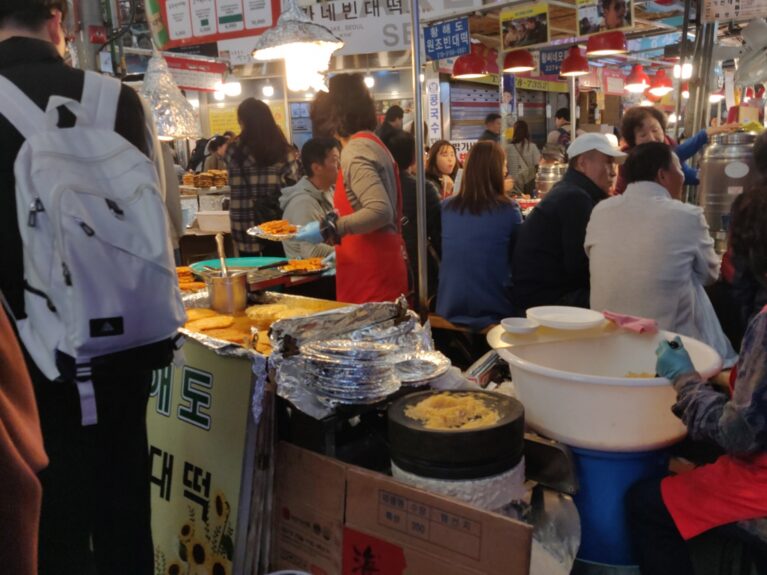 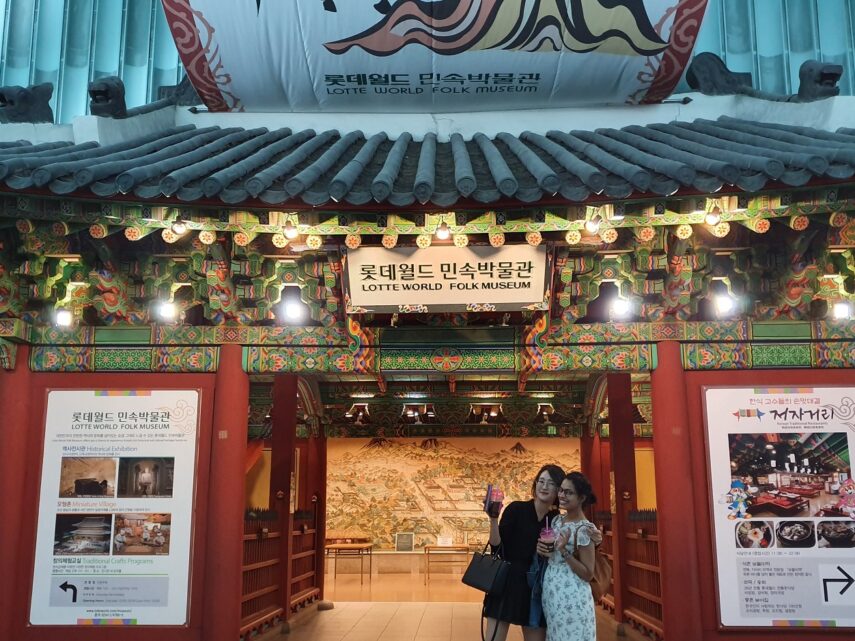 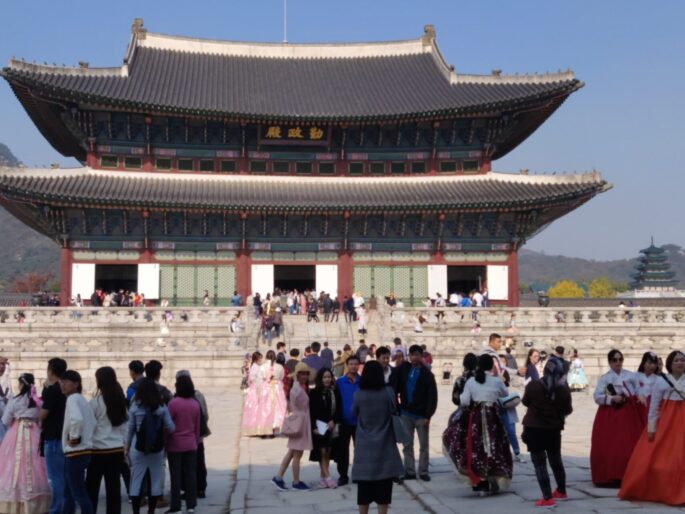 Visit to Gyeongbokgung Palace (photo credit: Neeru Mittal/ETH Zurich)
This exchange program was a great opportunity I will treasure forever. I was swept away by this beautiful country full of amazing natural scenery, the kindest people, and technological advancements beyond belief. I went there to develop “transient” devices, which should not last permanently. What will last permanently are the beautiful memories in my heart! A researcher and an explorer, Neeru Mittal is a doctoral student in the Department of Material Science, ETH Zurich. She studied interdisciplinary science at IISER-Mohali, India and holds an integrated BS-MS degree with majors in Chemistry. Her primary research interest includes the development of transient lithiumion batteries 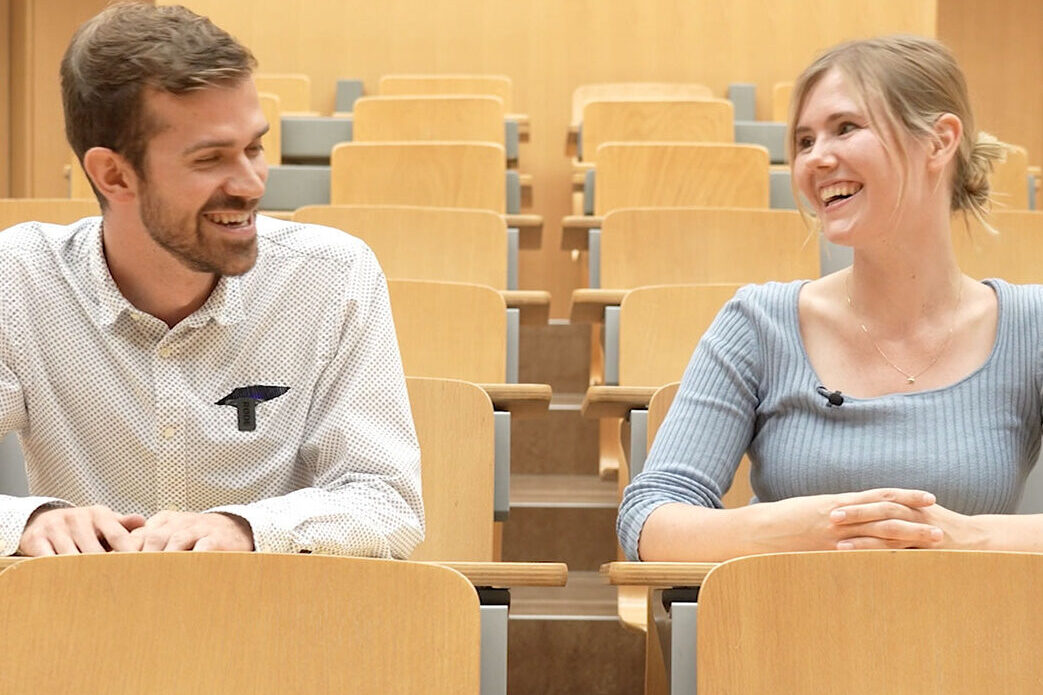 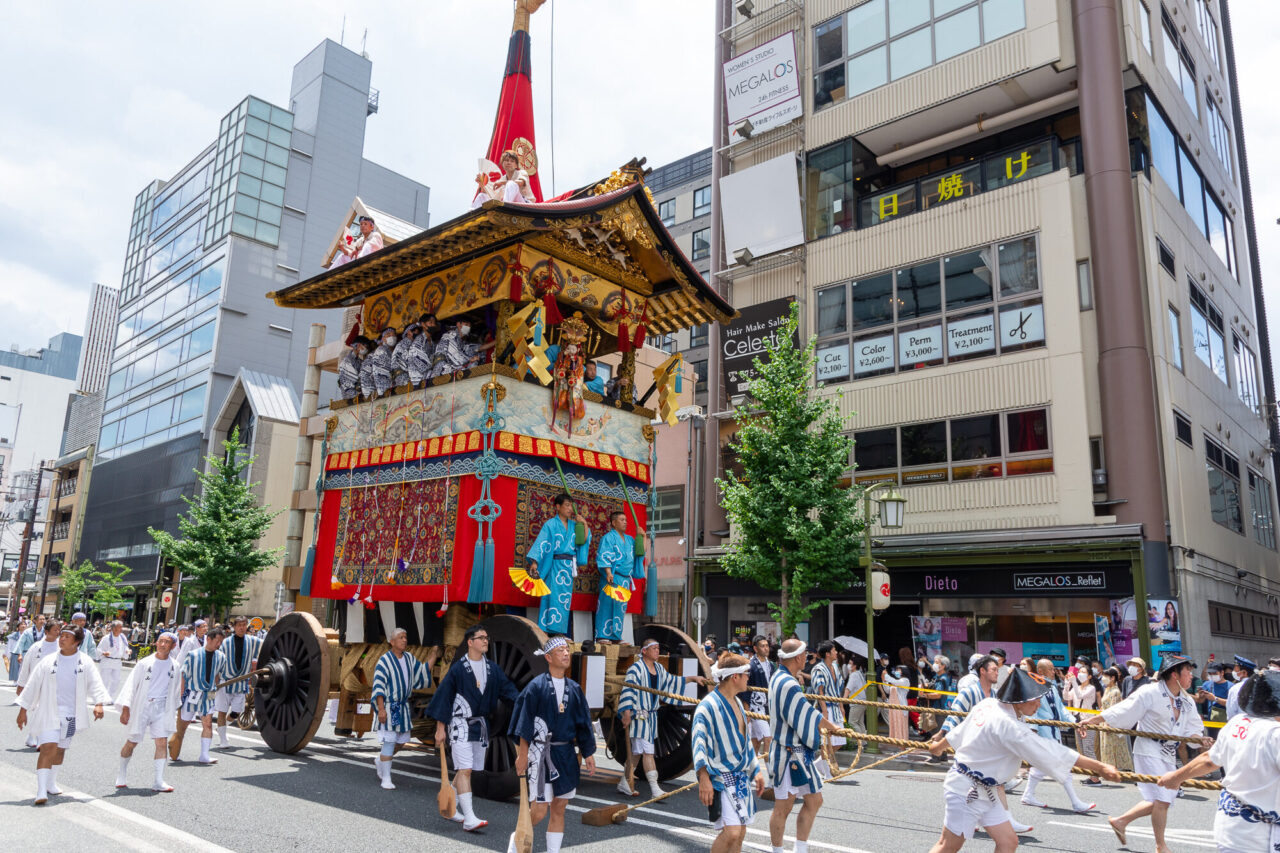 Two PhD Students Embark on a Research Exchange in Asia 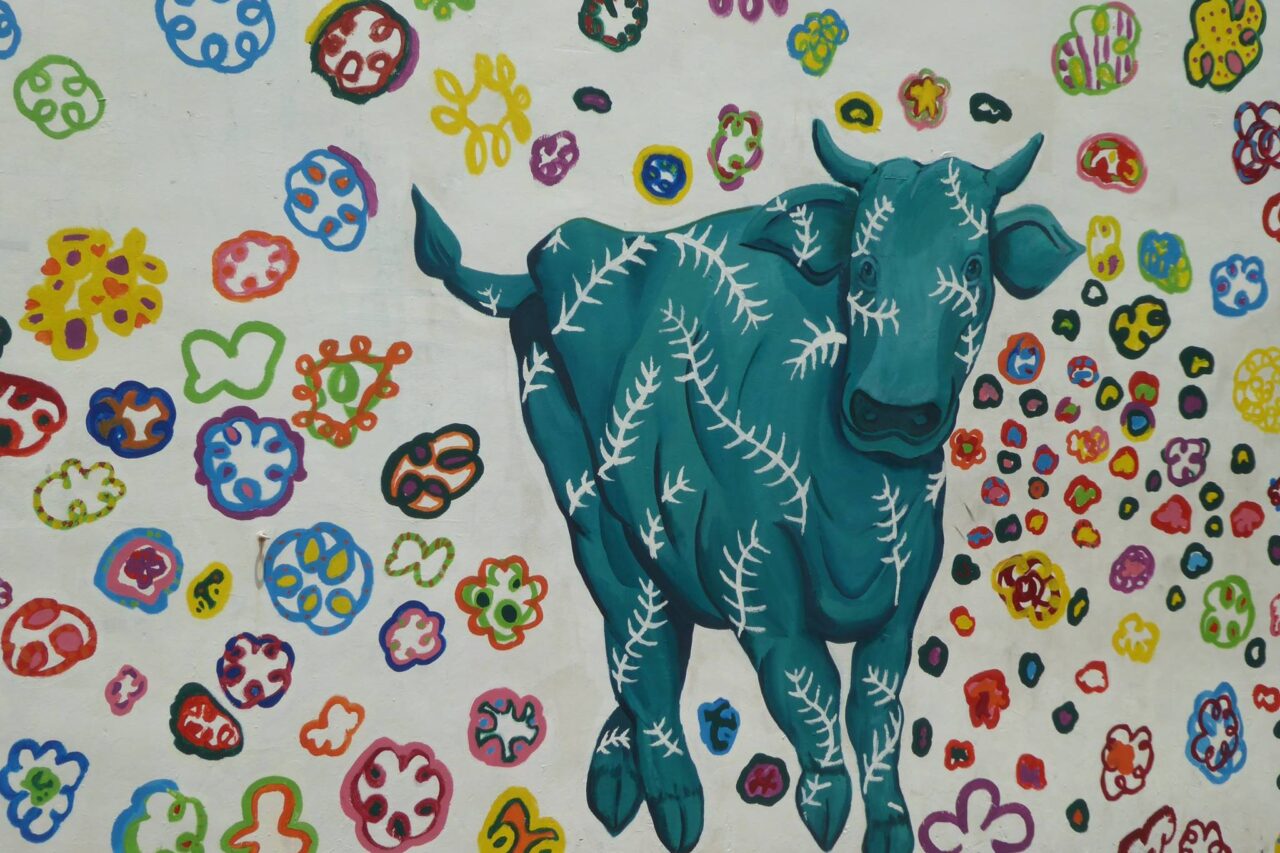 From Hönggerberg to Singapore: A Year of the Ox