“We are the first generation to see the advance of climate disruption, and the last with a chance to fix it.”
So says Hollywood star Leonardo DiCaprio.
DiCaprio produced and narrated the 90-minute documentary which takes a global look at where we are and where we are going with climate change. HBO's Ice On Fire also outlines the current state of scientific research in certain areas, for example featuring the work of ETH Zurich spinoff Climeworks on capturing CO2 from the air, and highlights how some solutions could contribute.
The session in Davos, which featured clips from the film was moderated by Magdalena Skipper, Editor-in-Chief of Nature.
Are we at the point where the profit we can make from the solutions is greater than the profit we can make from the problems?
Discussion Leaders:
Reto Knutti, Professor for Climate Physics and Associate Vice President for Sustainability, ETH Zurich
Christoph Beuttler, Carbon Dioxide Removal Manager, Climeworks
Boqiang Lin, Changjiang Scholar Distinguished Professor and Dean, China Institute for Studies in Energy Policy, Xiamen University
Morag Watson, Vice President & Chief Digital Innovation Officer, BP
The Panelists discussed various climate change mitigation strategies, based on the solutions featured in the documentary. What are the factors affecting climate change?

Reto Knutti: “The only way to stop or limit global warming is to stop emitting carbon altogether; or, if you still emit, you have to take it out of the atmosphere one way or the other.”
Boqiang Lin: “I think our main fundamental problem is ourselves... As long as your income allows you to buy, you will keep on buying.” What is the relative importance of removing CO2 from the atmosphere? What are the most promising technologies for actually doing this?

Christoph Beuttler: “I think we need to start switching from talking about energy efficiency only, and start thinking instead of CO2 efficiency.”

What else can we do?

Morag Watson: “Which one of these things should we be doing? All of them!”
Magdalena Skipper: “We all elect politicians… first and foremost, we can make choices in our own lives and make sure we change our own behaviours.”

Featured in HBO’s Ice On Fire is the ETH Zurich spin-off Climeworks, a company capturing CO2 from the air. 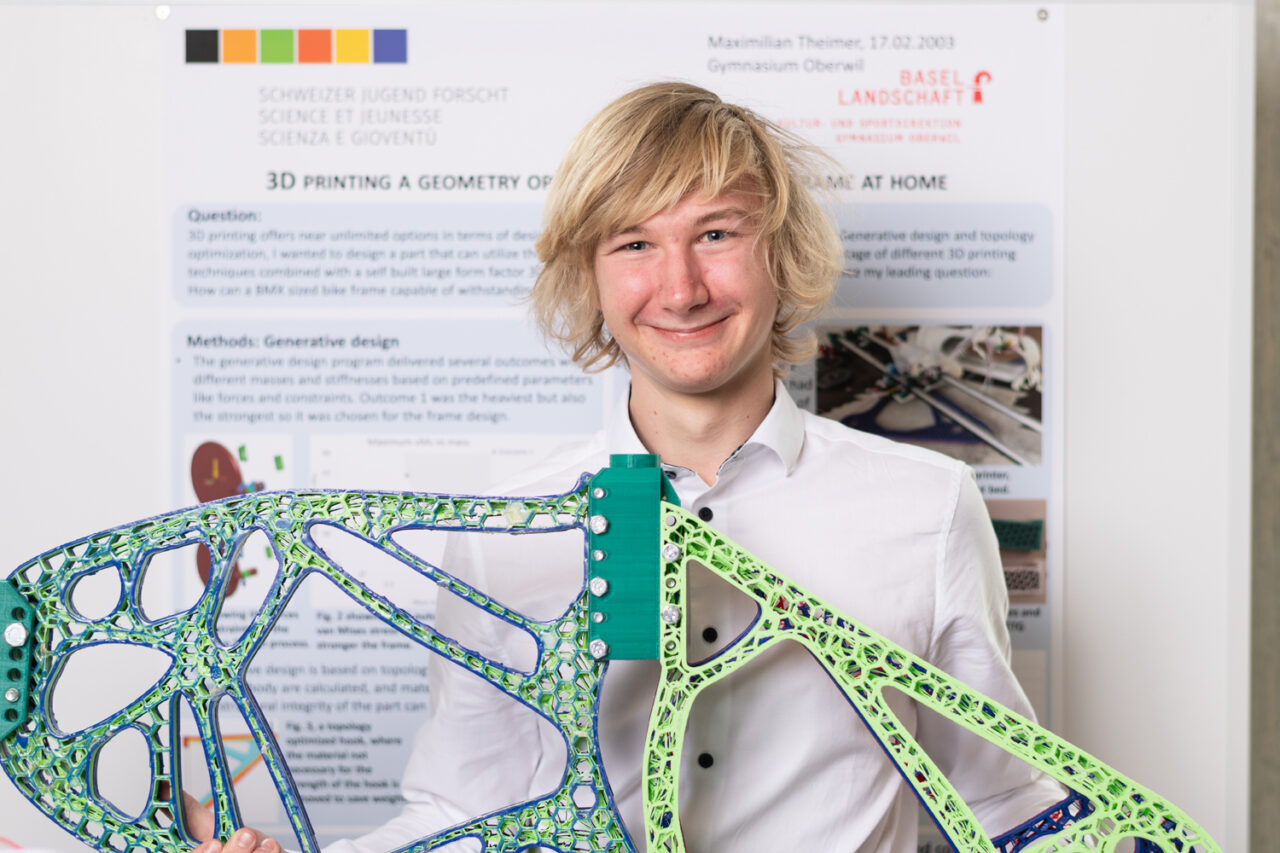 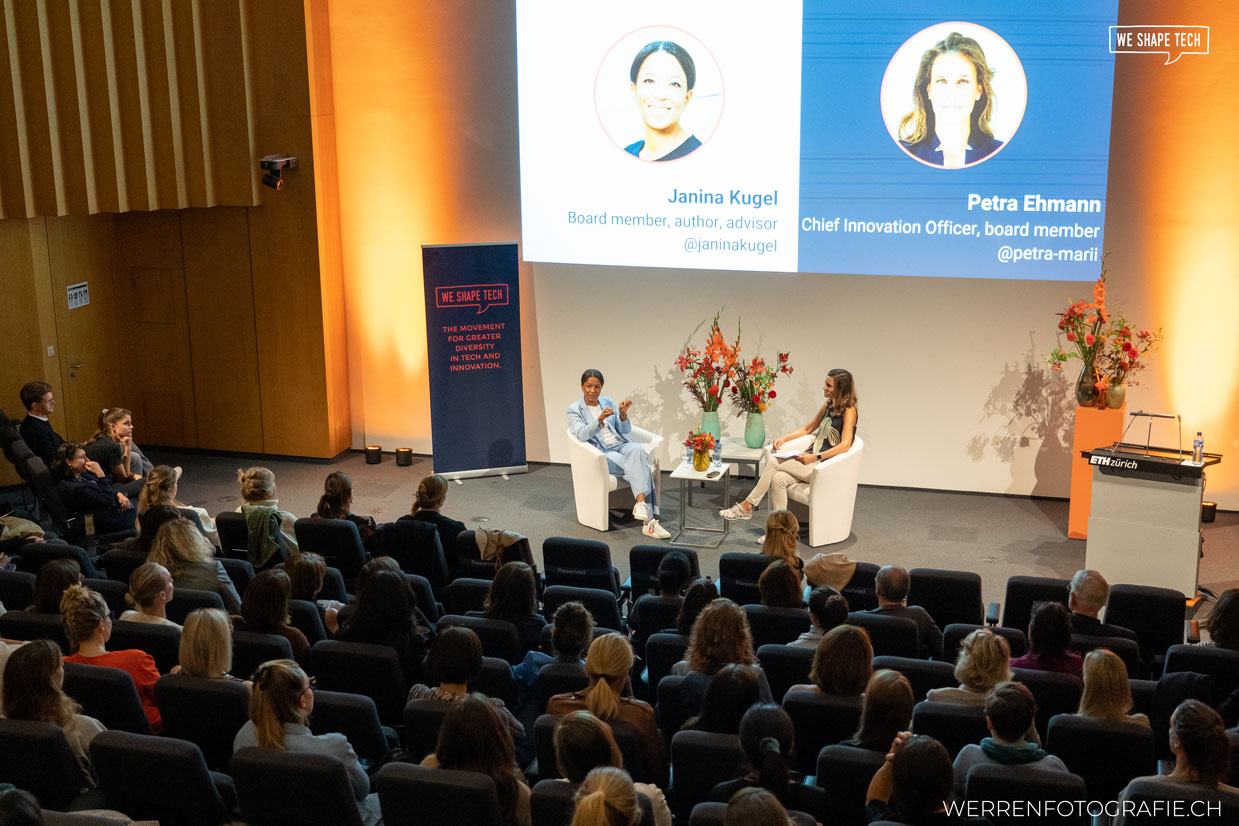 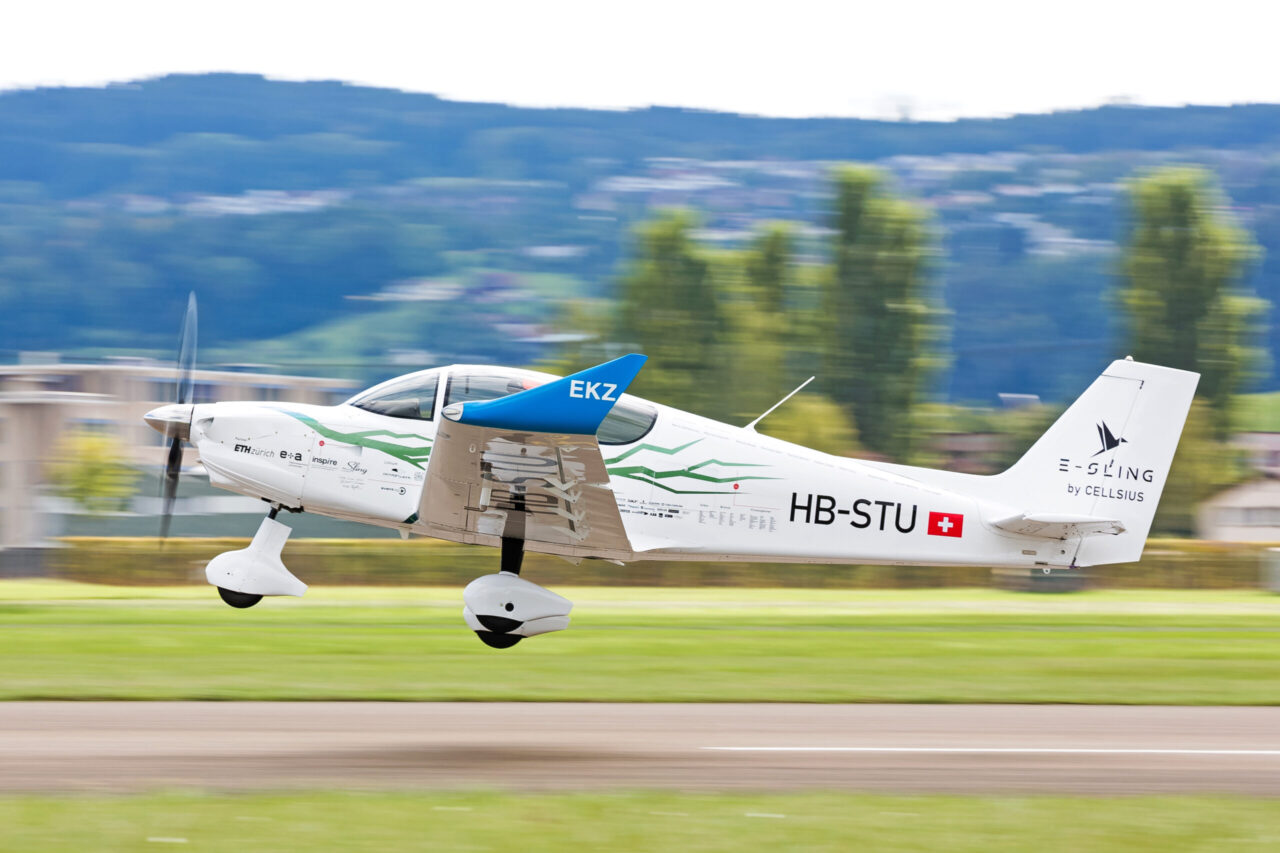 Launch Into the Future of Sustainable Air Travel