"We'll be able to see the Sun's poles for the first time, which is really exciting," says Professor Louise Harra. "They determine a lot of the Sun's activity and we've never seen them before."

Professor Harra is one of the team working on the European Space Agency's Solar Orbiter mission, which launches in February 2020 on a seven-year mission to uncover some of the Sun's secrets. She is an Affiliate Professor of Solar Astrophysics at ETH Zurich and director of the Physical Meteorological Observatory Davos (PMOD) and the World Radiation Center (WRC). "I'll be there watching in February, with butterflies in my stomach!"
– Professor Louise Harra 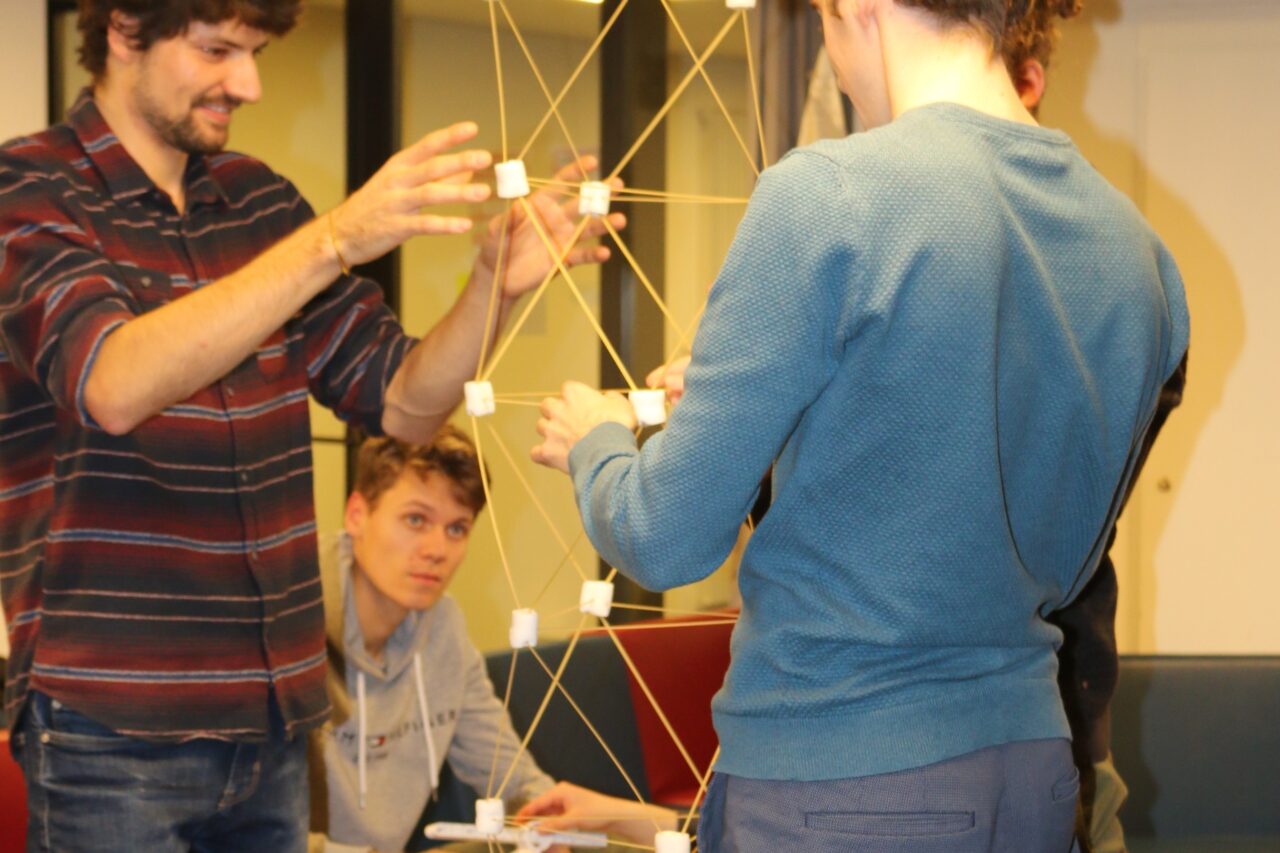 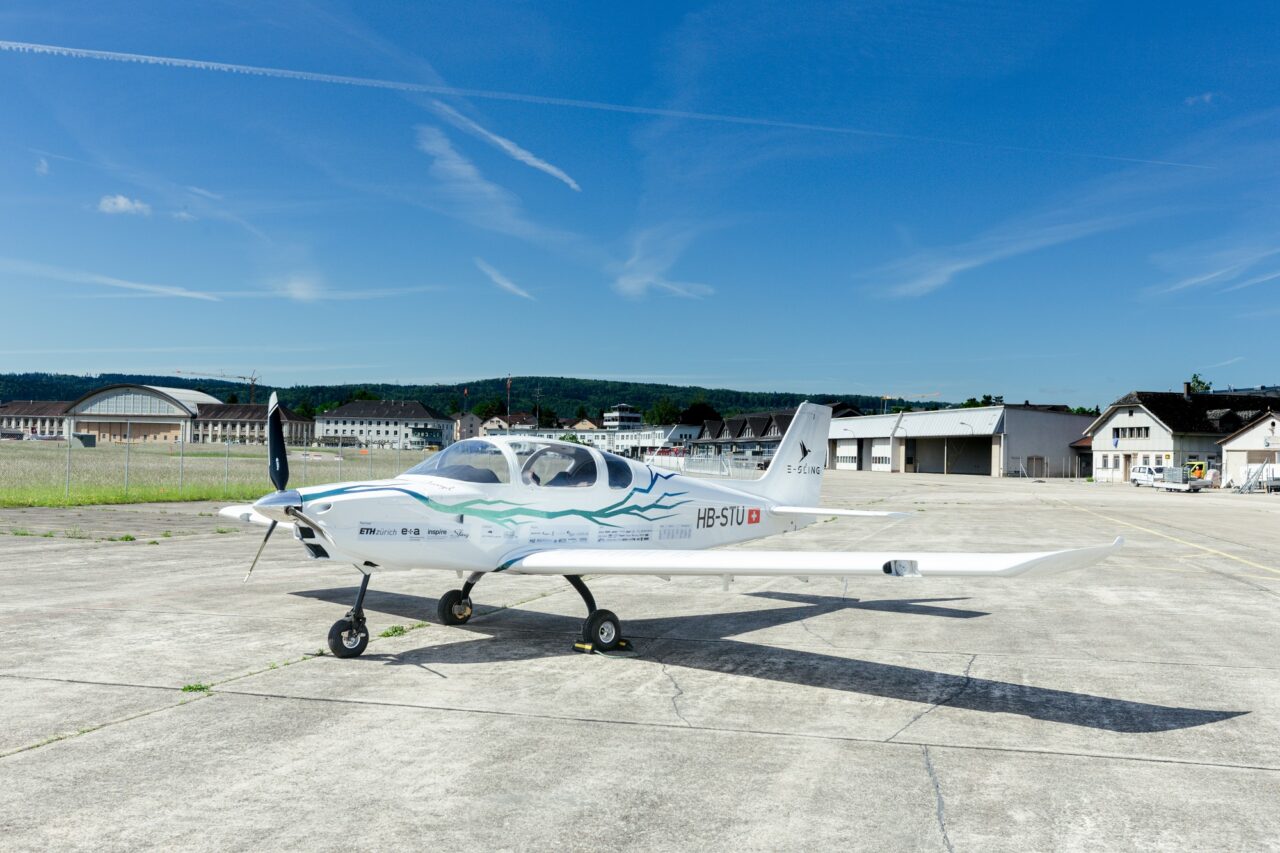 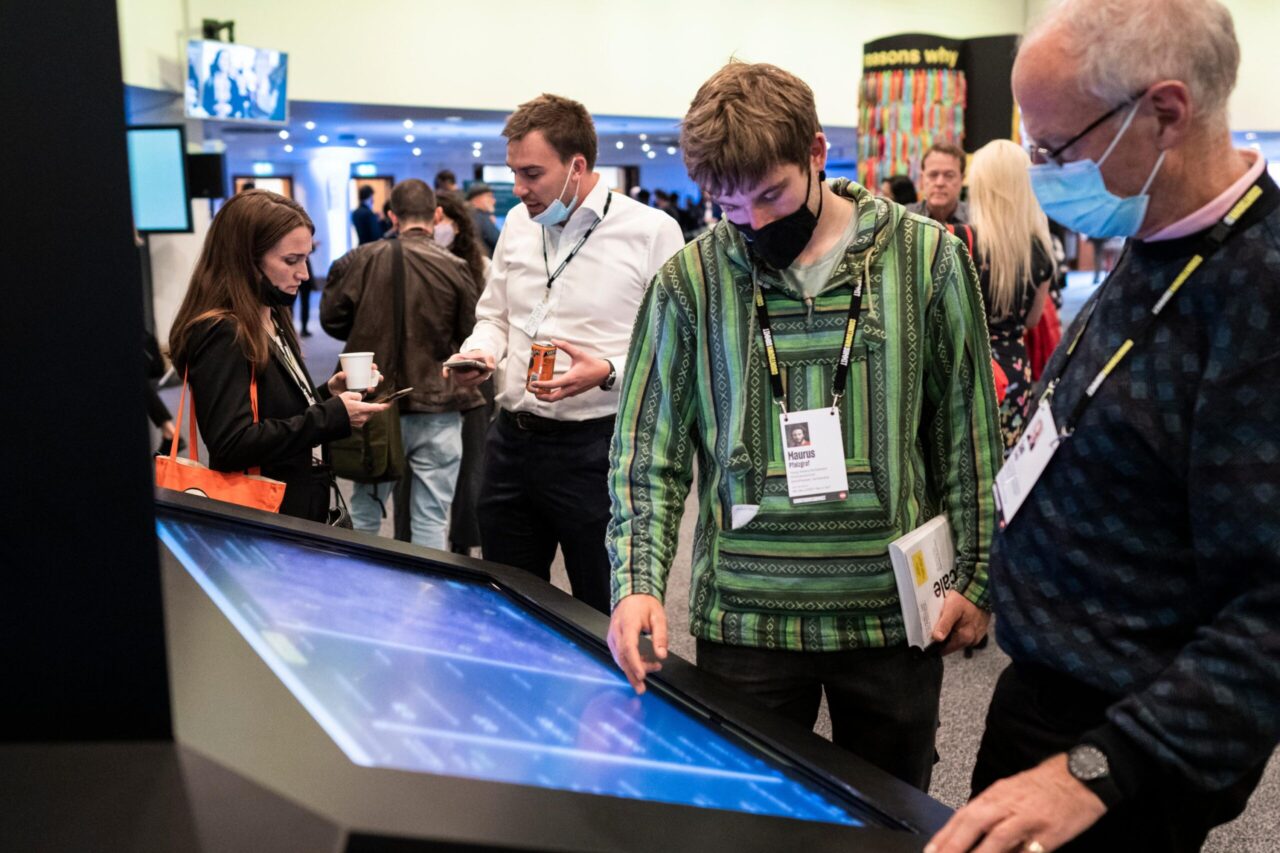