Lucky postdoc Jakob Faber spends an amazing time on a research collaboration at Purdue University through his connections with the right people. The experience resulted in a publication in an interdisciplinary journal that researchers’ dream of, an unexpected flurry of media attention, and an unforgettable experience abroad.

A colleague recently asked me “How the hell did you guys do that?” I had to admit that I had no idea, but it made me start thinking. He was referring to a scientific paper just released, that took around a year from ideation to publication, lists three authors, and came out recently in the prestigious journal, Science. If you are not a scientist, perhaps you don’t have a clue what all of this means, so let me explain: It basically equates to winning the jackpot of scientific publishing - quick, attributable, and impactful. The study’s subject: An earwig that can fold its wings in extreme ways (photo credit: Jakob Faber/ETH Zurich)
To answer my colleague’s question, I developed a theory as to why this worked out the way that it did. It all started with a collaboration project across the Atlantic. I was lucky to receive a postdoc position created by André Studart, ETH Zurich and Andres Arrieta, Purdue University, USA, in 2016. When I was selected it started an adventure that was, at first, chaotic, with two professors, advisors, and bosses. One of the requirements of the position was an extended stay at Purdue. Apart from this requirement, I was clueless about how to proceed. In addition to working 7,193 km apart, André and Andres (confusing, I know) come from very different backgrounds. Their fields are material science, soft matter, bio inspiration on this side of the ocean, and aircraft wings, programmable structures, and dynamics on the other. At first, this gap seemed impossible to bridge, but it turned out to be the best thing that could have happened. After a few rather vague ideas and remote Skype meetings, Andres came up with a paper he had read about an insect that seemed to have bi-stable wings. He suggested that I have a closer look at it.

The research that followed was a study of the Earwig’s wing and its amazing folding capabilities. The insect can fold its wing in much more elaborate ways than any manmade origami structure developed thus far. Understanding and recreating the biological key elements allowed us to make some really cool and bio-inspired folding objects with some folding functionality that surpasses the state of the art in origami engineering. We carried out the work both at ETH Zurich and in the U.S., where I spent three months in the summer of 2017. More than just collaborating with another group, I was embedded in two groups with a completely different mindset – resulting in a balanced, interdisciplinary paper, without too much bias towards one or the other discipline.

Computer simulation of the wing folding (photo credit: Jakob Faber/ETH Zurich)
More important than the academic gain was the experience of living in Midwest America, not just as an on-campus student, but also as a “normal” grown-up. My girlfriend came with me for most of the time and we had an off-campus apartment that enabled us to immerse ourselves in the everyday life of a small, mostly Trump-voting town in the middle of Indiana. I must admit that it was a greater culture shock than I expected. There were the obvious differences in terms of food, politics, and the love of cars, guns and freedom (often connected). The town also had drive-through banking - where bank transactions take place via a pneumatic tube, so you never have to leave your car. In public swimming pools, there are mandatory breaks for kids, despite the abundance of lifeguards. And there’s a bunch of details such as building quality, amazing microbrewery IPAs, openly visible opioid and inequality issues, and strange ID requirements. In short, many everyday life things that I take for granted in Switzerland felt just a little off. Life in the U.S. is different than it seems in the movies. My girlfriend and I had both visited the U.S. a few times before and our experience living there was definitely different from that of a tourist. 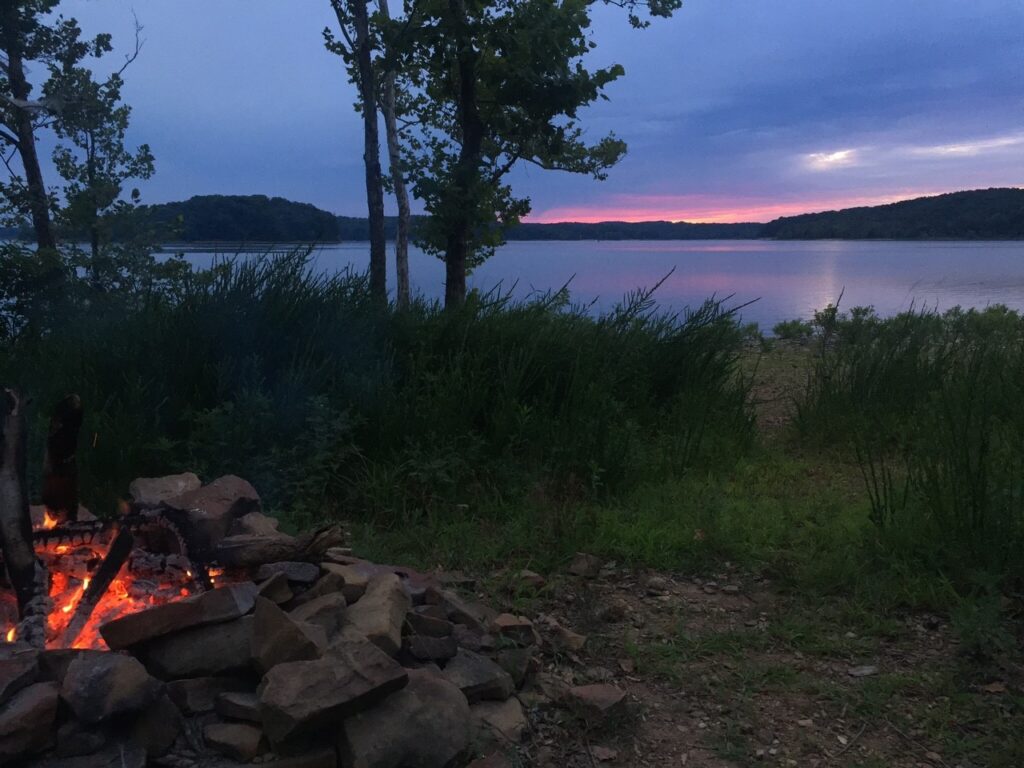 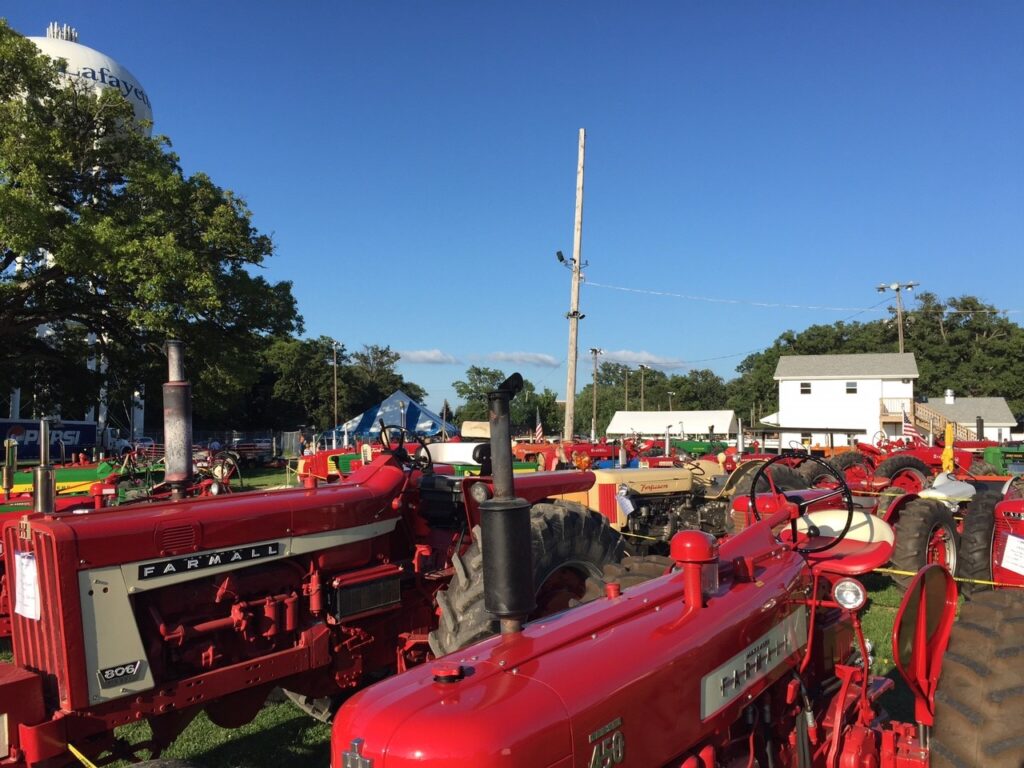 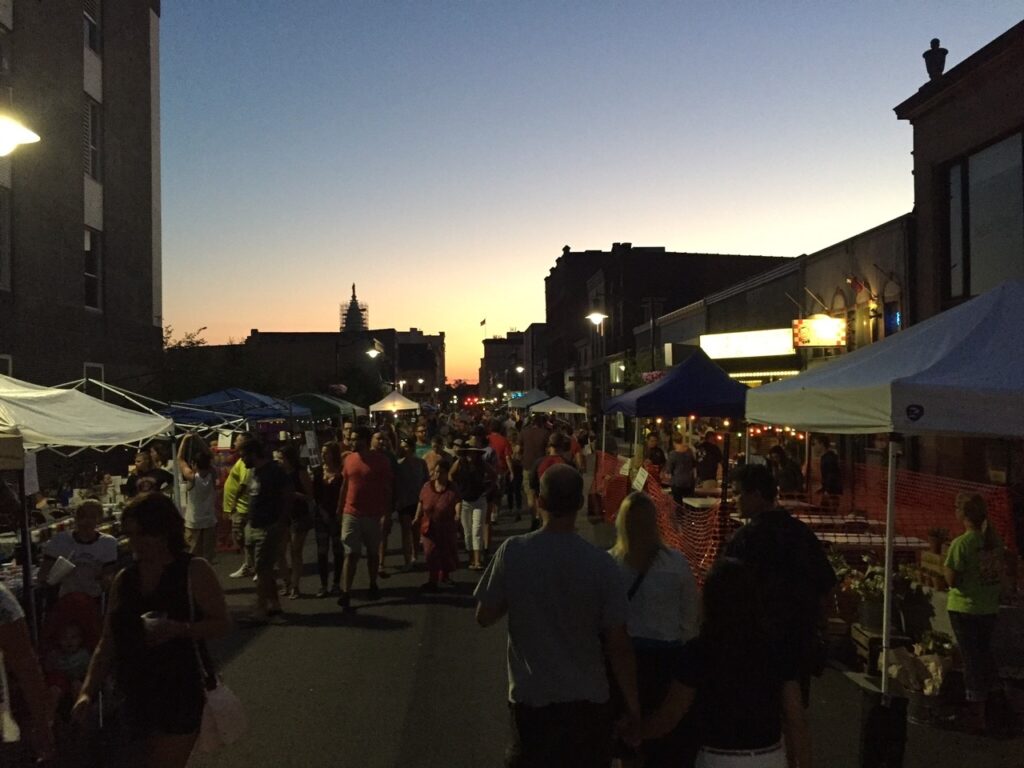 University life seems peculiar, especially if you are used to a European system. Purdue had all-you-can-eat food courts, on-campus life with shops, and dormitories that include food plans. It seemed like a micro-culture that eliminated the need to leave the campus. The successful sports teams enabled students to identify with the university in general. The younger students who were more structured in their studies and, perhaps, who graduated younger were some of the things that amazed me the most.

By chance, my girlfriend and I met our “substitute parents” Dave and Andrea who thankfully took us fishing, canoeing, hiking, and really helped us feel at home, away from home. After returning to Switzerland, I still think about the time spent “over there” often and happily. Collaboration breeds opportunities to engage new ideas, encounter new experiences and diverse perspectives that, I’m sure, contributed to the success of our research. In any case, I can surely recommend the experience of living and collaborating abroad to anyone with an interest.